Famed Japanese Actress Yoko Shimada Dead At 69, Know The Cause Of Death

Japanese actress Yoko Shimada, who won a  Golden Globe Award for Best Actress for her performance in Shogun, passed away on Monday (July 25) at the age of 69. Shimada, whose real name was Yoko Nakamura, rose to fame for a role in the TV drama “Zoku-Hyoten,” broadcast in 1971. Read on to learn the cause of death. 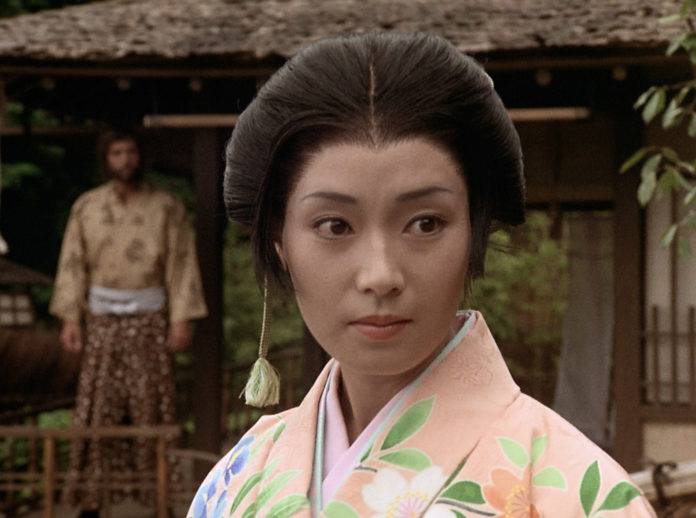 How Did Yoko Shimada Die? 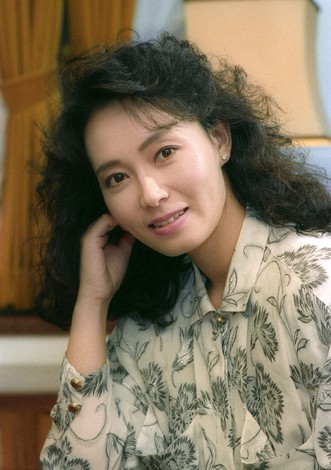 Famed Japanese actress Yoko Shimada passed away on Monday (July 25) at the age of 69. Sources close to the family reveal that she had been battling with colorectal cancer. She died in a hospital in Tokyo. As per the source The actress was known for her performance in the U.S. miniseries “Shogun” and receievd a Golden Globe Award for the same.

Shimada was also nominated for a Primetime Emmy Award for Outstanding Lead Actress in a Limited or Anthology Series or Movie for her work on this series. Her last public appearances had been on a radio program in Tokyo and at the Kadokawa Film Festival in 2021.

During the talk show, she participated in a talk session about the 4K digitally restored version of her iconic The Inugami Family (1976).  In that film, when she was in her early twenties, she played the lead role. During the discussion, she was quoted as saying, “This is the first time I’ve been on stage with The Inugami Family. I’ve never seen it before. I personally like [this film] the most.” 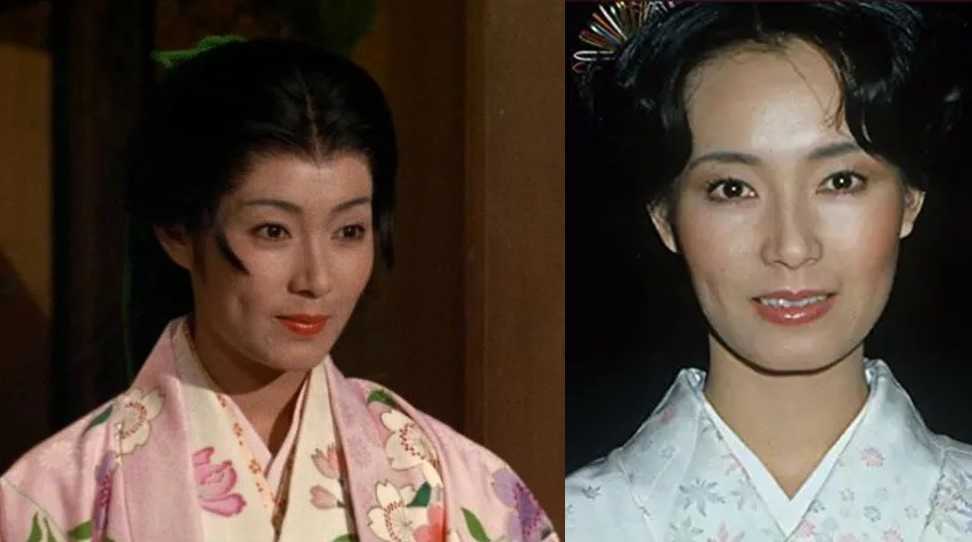 Yoko Shimada rose to fame for her performance in the 1971 sequel to the Japanese television series “Hyoten” (Freezing Point), based on the best-selling novel of the same name. In 1980, she gained massive success with her role as Mariko in the miniseries Shogun, for which she won a Golden Globe for Best Actress.

As for her film career, Yoko Shimada made her film debut in the 1971 drama Go Go Kamen Rider. Apart from The Inugami Family, Yoko appeared in Castle of Sand (1970), Karei-Naru Ichikozu and Shiroi Kyoto. Yoko’s acting career spans from 1971 to 2016. 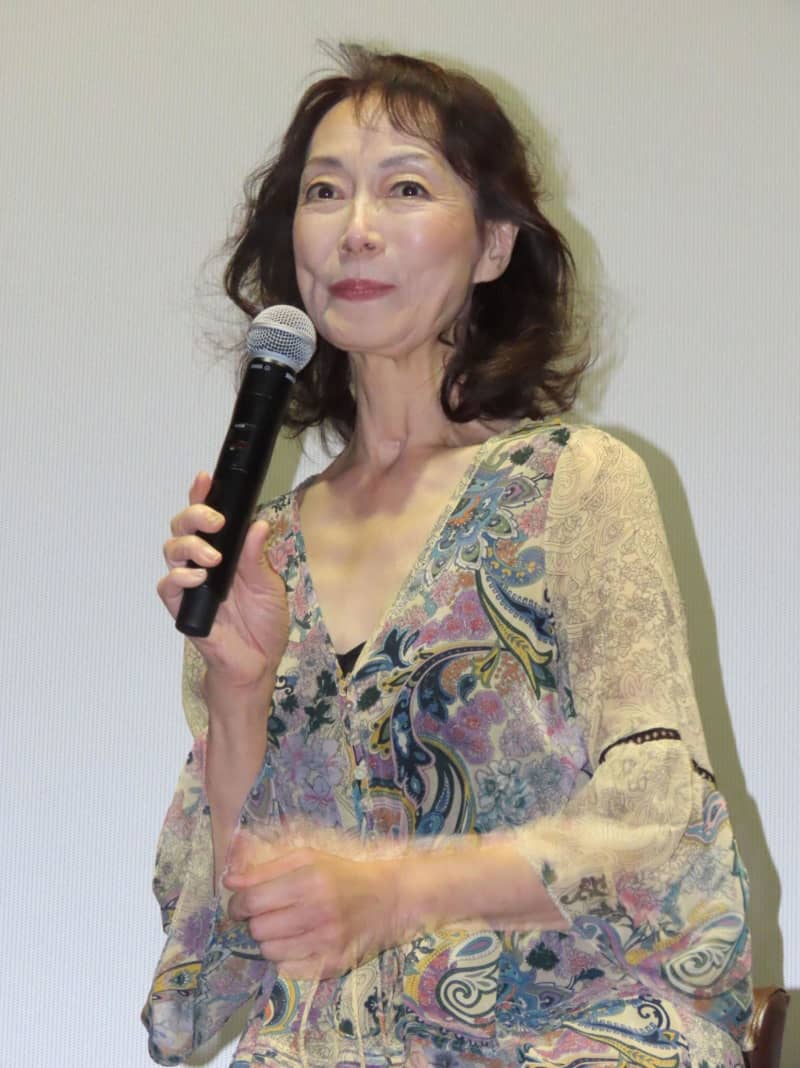 Yoko played key roles in “Aizen Katsura” and “Kagero no Onna,” both TV dramas of Japan Broadcasting Corp. (NHK), and movies such as “Suna no Utsuwa,” “Torakku Yaro-Bokyo Ichibanboshi”. People from across the globe are pouring tribute to the actress. One fan tweeted, “This is sad.” Another fan tweeted, “My dad is going to be heartbroken.”

She is remembered as a phenomenon actress as well as a generous personality. As a philanthropist, she remained active as a social worker. Yoko Shimada married Yoneyama Hitoshi in 1994, who passed away in 2019. She has left behind a rich legacy for her fans to remember for ages.