Comedian and actor Larry Storch, who made everyone laugh with his role in F Troop, has died. The actor passed away on Friday, 8th July. He was 99 years old. 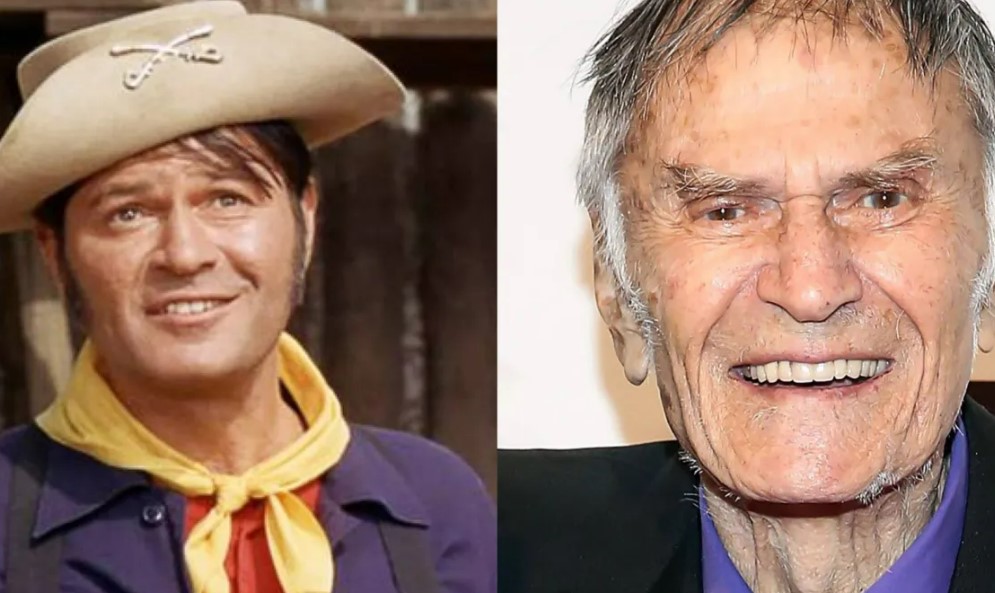 The actor did many voiceovers and impressions in his career. His portrayal of Corporal Randolph Agarn in the TV show F Troop earned him huge fan following. Read on to know more about the star and his sad demise.

Larry’s family took to his official page on Facebook to announce his death. Sharing a picture of the actor, they issued a statement which read, “It is with the heaviest of hearts that we share with you the news our beloved Larry passed away in his sleep overnight. We are shocked and at a loss for words at the moment.”

“Please remember he loved each and every one of you and wouldn’t want you to cry over his passing. He is reunited with his wife Norma and his beloved F Troop cast and so many friends and family.” the statement continued. 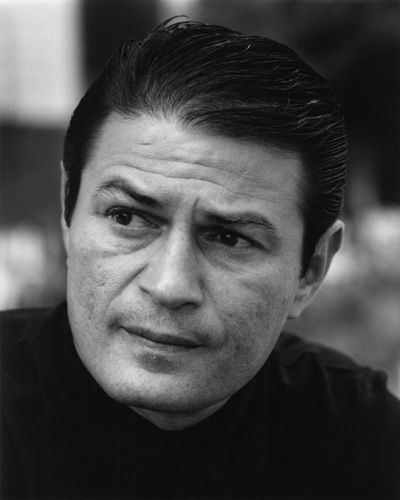 While there was some confusion initially about the date of the comedian’s death, the family clarified the same in a comment on the post. The comment read, “We are grateful Larry made it to his half birthday. We just want to clarify that Larry passed away after midnight. His dod is July, 8th 2022 not July 7th.”

Larry Storch was a Stand-Up Comic

Larry was born on 8th January, 1923 in New York City. He was initially a stand-up comic. His comic timing helped him get roles in TV shows. His TV career began in 1958 with The Phil Silvers Show. Thereafter, he acted in dozens of TV series in the 1960s and 1970s.

Larry had acted in shows including Car 54, Where Are You?, Get Smart, Sergeant Bilko, That Girl, The Flying Nun, I Dream of Jeannie, The Doris Day Show, Gilligan’s Island, Gomer Pyle, U.S.M.C and All in the Family.

He also had a career as a voiceover artist and lent his voice for cartoons such as Koko the Clown, and for Mr. Whoopee in the popular animated series Tennessee Tuxedo and His Tales.

Larry is Remembered for his role in F Troop

After starring in a number of shows, Larry finally got his due with ABC’s sitcom F Troop in 1965-67. Larry starred as Corporal Randolph Agarn. He was paired with Sgt. Morgan O’Rourke, at the ironically titled Fort Courage military station. Storch and Tucker made a comic team that is still widely remembered. 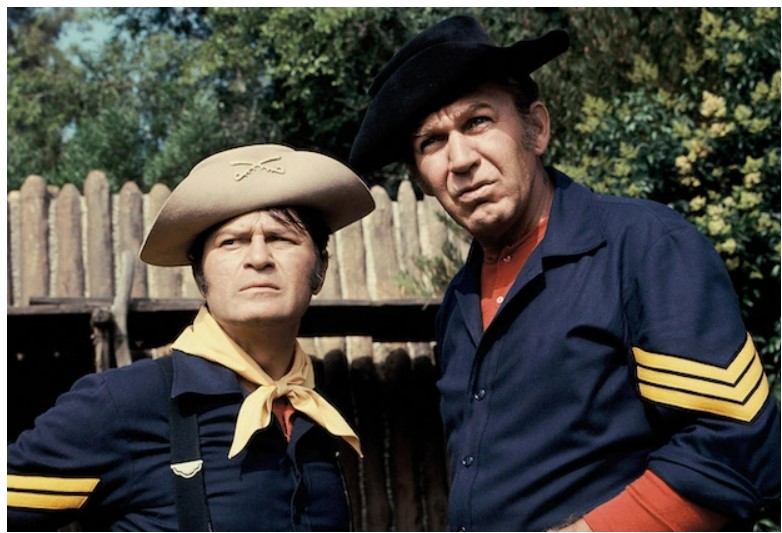 Storch also made people laugh by playing lookalike relatives of Agarn on the show, including his Mexican, French, Canadian and Russian Cousins.

Storch’s final appearance on TV was in an episode of Married… With Children in 1995, in which he starred as himself. He also appeared as a guest star in an episode of Days of Our Lives in 1996.

Our heartfelt condolences to the family of Larry. He will surely be remembered for bringing smiles on the audience’s faces.