The Flash star Ezra Miller is out of control. It wasn’t long enough before the 29-year-old actor was arrested for disorderly conduct and harassment at a Hawaiian Bar. Now, Ezra is again arrested on Hawaii’s Big Island for assaulting a woman. Read on to know about the incident. The Fantastic Beasts star has been arrested in Hawaii for the second time after March 28th for second-degree assault after throwing a chair at the woman. The woman has stated that she was struck on the forehead.

The Hawaii Island police responded yesterday that the 29-year-old actor “became irate” after being asked to leave a private residence and threw a chair at a woman, striking her in the head.

Ezra Miller was present at a get-together at Hawaii’s Big Island house and was asked to leave the private residence. They allegedly threw a chair at a woman that left her with a half-inch cut on the forehead.

The investigation is active 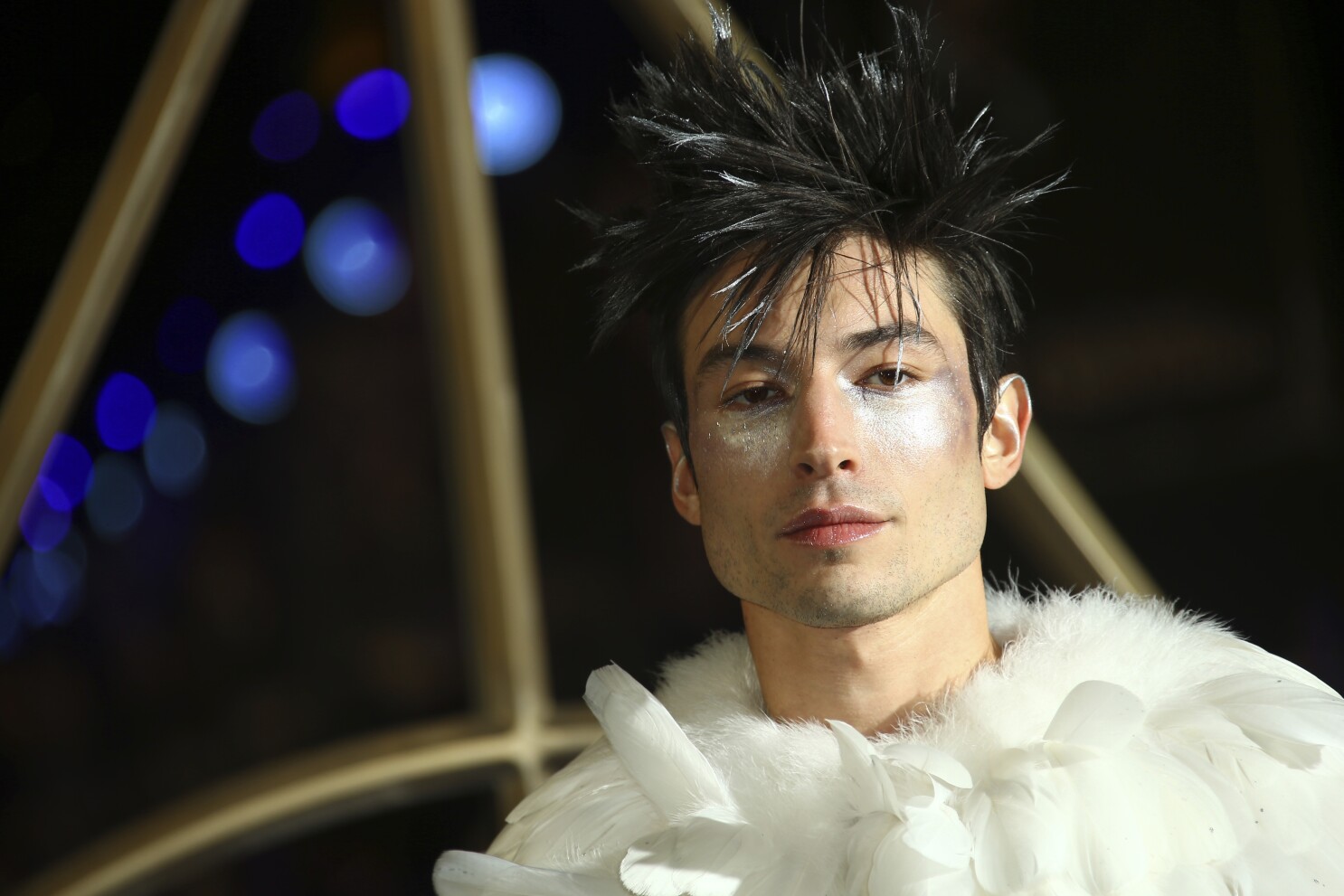 The police arrested Miller at 1:30 a.m. during a traffic stop at the intersection of Highway 130 and Kukula Street in Kea‘au. It was reported that Miller left the private residence before the police arrived.

After making a presence at the Couty Prosecutor’s Office, Miller was once again released. However, the investigation is still active. Well, this is not just the second arrest as Ezra has been on the radar of the Hawaiian police.

Miller’s Hawaii attorney hasn’t commented on the latest arrest yet. Another lawyer and Miller’s representative too refrained from commenting. Miller’s hysterical behaviour towards other people is an alarming situation. I wonder why are the authorities dealing with it so lightly. Ezra was present at a karaoke bar on Silva Street on March 29, 2022. They grabbed the microphone from a 23-year old woman who was in the middle of the song and started yelling obscenities. They later lunged at a 32-year-old man who was playing darts. However, Miller was released for the “Hilo Karaoke Bar” incident on a $500 bail.

A few days later, the couple Ezra allegedly harassed was granted a temporary restraining order against the Justice League star. They also alleged that Miller “burst into the bedroom of the petitioner(s) and threatened” the alleged male victim by “saying ‘I will bury you and your s*** wife’.” The couple eventually dropped the petition. 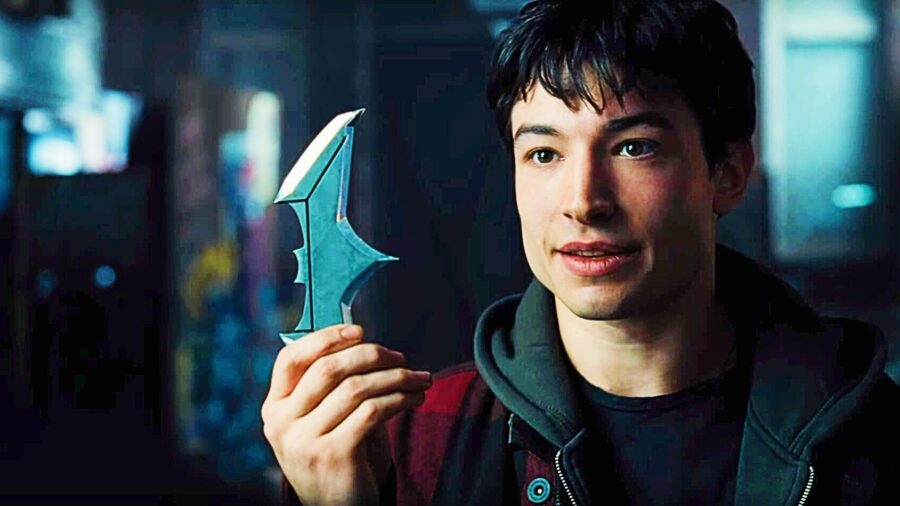 The Hawai Pole Assistant Chief Kenneth Quiocho said Miller had been the source of 10 police calls since March 7. In 2020, a video appeared wherein Miller was seen choking a woman and throwing her to the ground. This too was an incident in a trendy bar. However, Miller was never charged for this incident. This year, Ezra posted a video on Instagram that seemed to threaten members of the Ku Klux Klan operating in Beulaville, North Carolina. Well, we don’t know what has got into the star’s head but one thing is clear, if the police continue to release him, Ezra will end up committing a bigger crime. What do you think?