Everything About Tania Mendoza: The Mexican Actress who was Shot Dead

Popular Mexican actress Tania Mendoza was shot dead on 14th December in front of the Unidad Felinos Deportiva complex in the Morelos city of Cuernavaca. 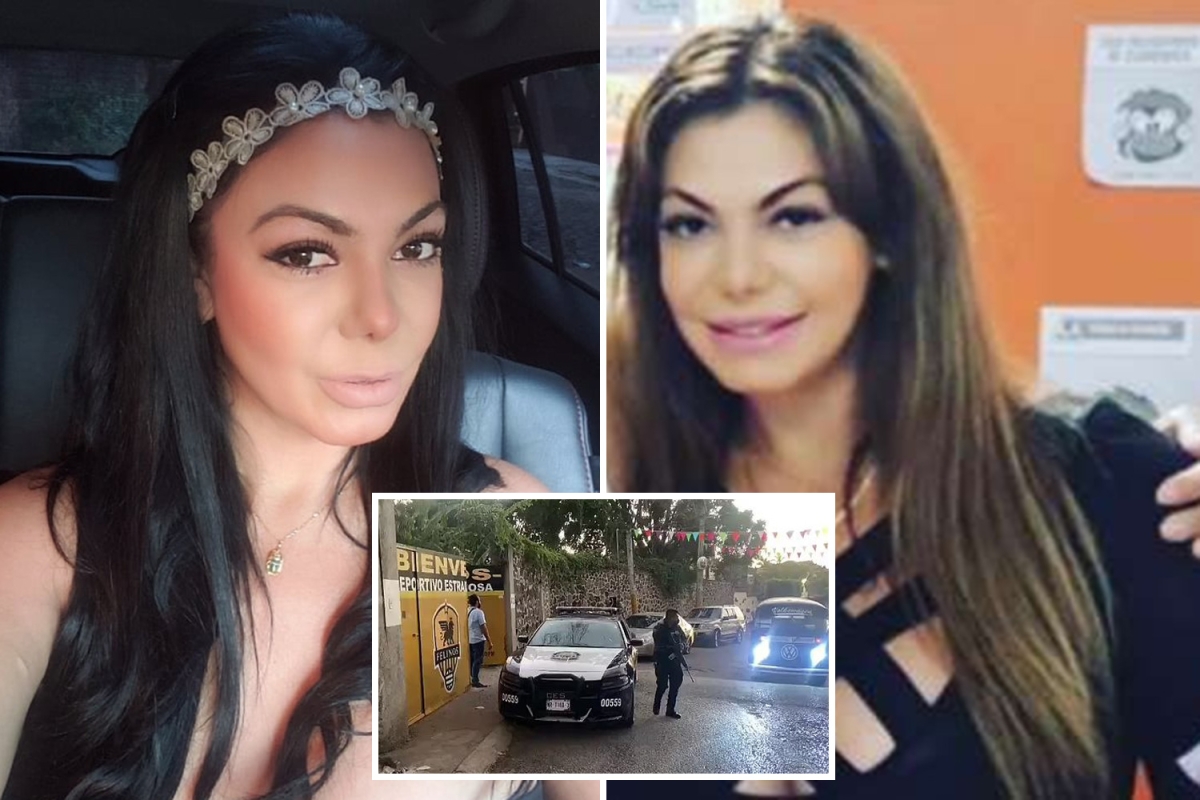 The incident took place around 6:30 pm when two gunmen came on a motorcycle and fired at her when she was waiting outside the football academy to pick up her 11-year-old son.

Tania Mendoza was standing along with other parents on that fateful evening outside the sporting complex when the miscreants shot her multiple times and escaped from the place. Paramedics reached the scene where the crime took place but by that time actress was declared dead. 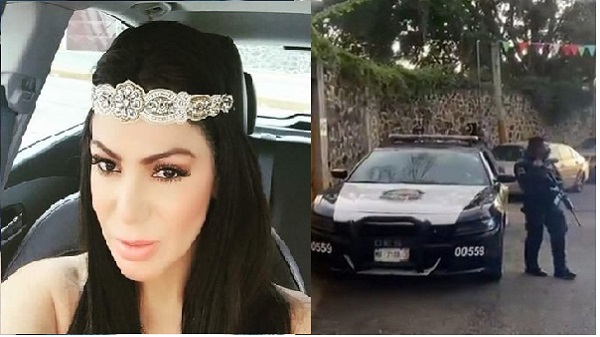 According to the official data released by the Mexican government, last year, on an average a minimum of 10 women were murdered in different parts of the country every day.

As per Amnesty International, the Human rights group found that out of these crimes 33% (940cases) of them are related to femicide, or the targeted murder of women because of their gender.

The rise in Femicide is a great cause for concern as authorities are not able to stop the rise in violence even though there is growing movement to raise awareness of the issue. Most of the cases are hardly investigated because of which many perpetrators remain unpunished according to Amnesty.

As per the latest report by United Nations about gender violence, Mexico is the world’s second most dangerous country for women.

Who is Tania Mendoza? 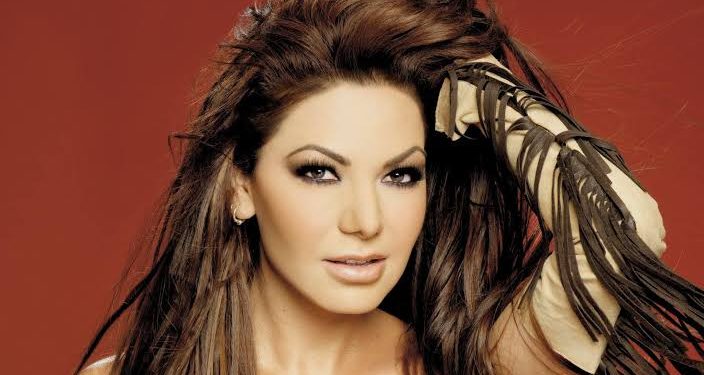 42 years old Tania Mendoza is a Mexican actress and singer who rose to prominence for her role in “The Mere Queen of the South” movie that was released in 2005. She also acted in many soap operas, plays, and television shows.

A decade back in the year 2010, she and her family were kidnapped from their office. Kidnappers took them to a safe house where they were beaten and released a few hours later by three masked captors.

After a few weeks, Mendoza received a call from the kidnappers who demanded money and asked her to relocate from the state of Morelos. Post this incident she got many death threats overcall which she reported to the Morelos State Attorney General’s Office.

The motive behind her brutal murder is still not known. Police officials are carrying out search operations to identify the suspects and no one is arrested as of now.

The Attorney General’s office said that Mendoza’s brutal murder will be investigated as femicide as reported by the Efe news agency.