2021 was indeed a bad year for the hip-hop community as they lost many rappers because of natural causes while some were murdered. 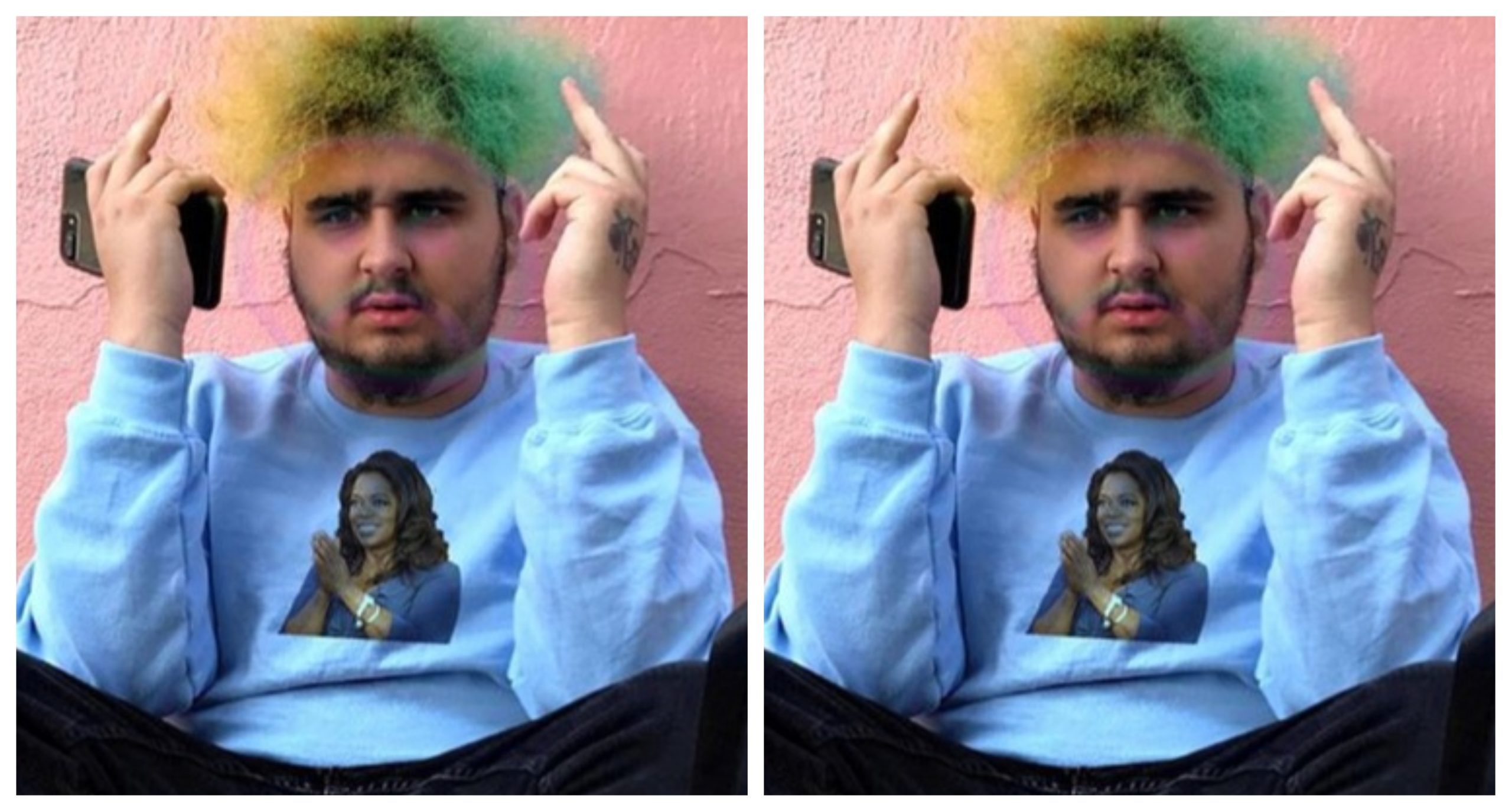 Seems like the start of 2022 is also a major setback for the community as Mexican Rapper Sad Frosty died on 14th January. He was just 24 years old. His death was confirmed by an Instagram post on his account.

The exact cause of his death is still not known as there is no official statement from his family members/friends.

Read on to know more about him!

All that you need to know about Sad Frosty 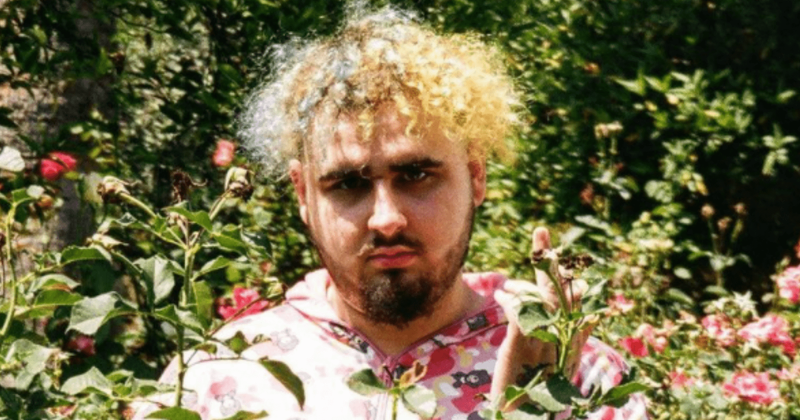 Sad Frosty is a famous rapper who has delivered superhit songs like Crib with a Lake, New Kicks, and Ice Cream. He used to communicate with his fans through social media. The rapper was active on video-focused social networking platform TikTok where he used to share humorous content.

Frosty has approximately 100,000 subscribers on his video-sharing social media platform, YouTube where he uploads music videos that are viewed on an average by more than 500k users.

His last post on Facebook was in the year 2018. Just three days prior to his death he posted a video on TikTok speaking about his song ADHD Freestyle.

No one is aware of his real name except for his family and friends as he has not disclosed his name in public.

According to one of his Instagram posts, he was born in the year 1997 on 4th March. Very little information is available about his family, career, educational background, and personal life. 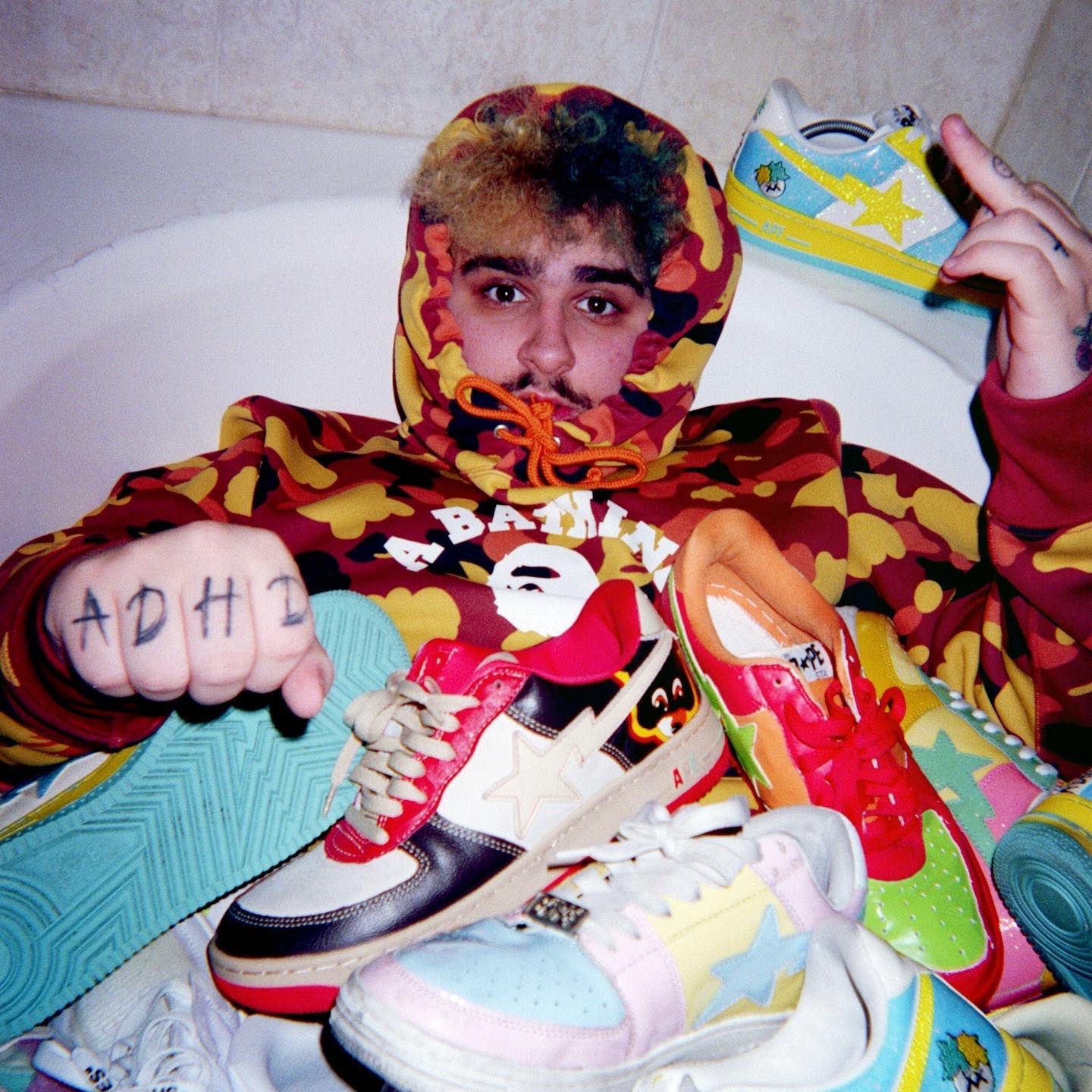 Frosty gained prominence in the field of music after the release of his song, ADHD Freestyle. He was very popular in the hip-hop community.

He delivered one more hit song in collaboration with DC The Don titled “Beavis & B*tt-Head” which was viewed by 1.4 million users.

According to some sources, Sad Frosty’s net worth is estimated to be $11 million at the time of his death. He started publishing his own music on Soun Cloud in 2017 which got positive feedback from all across the world.

Fans and followers were aghast hearing about his sudden demise and flooded social media with tributes and condolence messages. One user tweeted, “RIP Sad Frosty 😩 life’s really that unexpected. don’t waste your days. Enjoy each moment with your fam”.

Another user said, “One of the first to ever get in tune with me from outside of my city. I’ll always remember the few times we got to link and the conversations and plans waiting to come together. rip sad frosty, this hurts to say the least.”