Eric André is mourning the loss of his dad. The comedian’s father, Pierre André, passed away on December 9, just a week before his 76th birthday. Eric announced the unfortunate news on Instagram.

Pierre had been battling cancer for the last two and a half years. He was originally from Haiti but shifted to the US in 1969, where he started his career as a medical practitioner. Read on to know more about the tragic news. 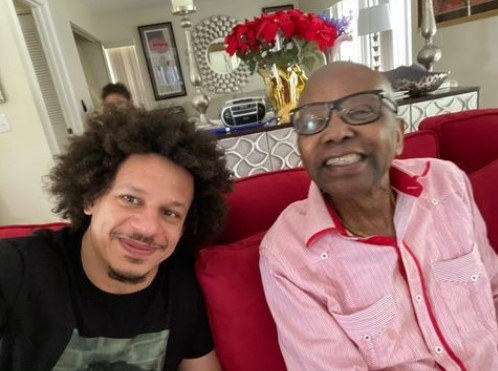 Eric took to Instagram on Saturday to share the news with his fans. He shared a series of memorable photos of his late father and wrote, “My dad passed away last night at 11:11pm after battling cancer for two and a half years. He spent 75 years on this earth making people happy and changing lives.”

He further talked about the hardships his father faced in his younger days and wrote, “He came to America with $20 bucks in his pocket speaking no English, escaping a dictatorship in Haiti in 1969. He worked his ass off and graduated med school top of his class. He practiced medicine for 40 years and raised two kids and two grandkids.”

The stand-up comedian’s friends sent their prayers and strength to him with their comments. Actor Reggie Watts wrote, “Sorry to hear of this. Talk to you more about this soon if you like and are ready❤️”. Comedian Ron Funches commented, “He certainly did his job. Congratulations on a life well lived Pierre and I’m so sorry for your loss.”

“Beautiful tribute to your dad, an unsung great man. My deepest sympathies to your family,” penned director Larry Charles. Animator and producer Chris Prynoski commented, “I’m so sorry Eric. He sounds like an amazing man. He must have been proud of you.”

Rapper Mykki Blanco also extended her support and wrote, “Oh Eric, wrapping you in a big huge hug and sending you all my best intentions babe ❤️❤️❤️❤️”. Kat Matutina also commented, “so sorry for your loss eric. your dad sounded so fucking cool. sending big love to you and your family 💛”. 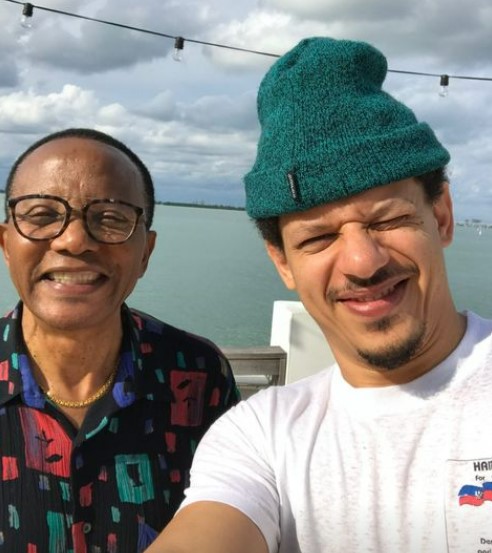 The comedian has been having a hard time personally in recent years. In August 2021, he lost his best friend, comedian Trevor Moore, who died in an accident. At the time, Eric penned a heartfelt message for his friend on his social media.

“Beyond devastated. When 2012 was coming to an end Trevor invited me to go to the pyramids in Belize to watch the UFO’s land and the world end. After I stopped cracking up I said “hell yes I’m in” and went with him and his wife and friends on amazing last minute trip to Belize. Love you Trevor. Rest In Peace ☮️ 🕊 😢,” Eric had written.

Our deepest condolences to Eric André in this time of grief. Stay tuned for more news and updates.