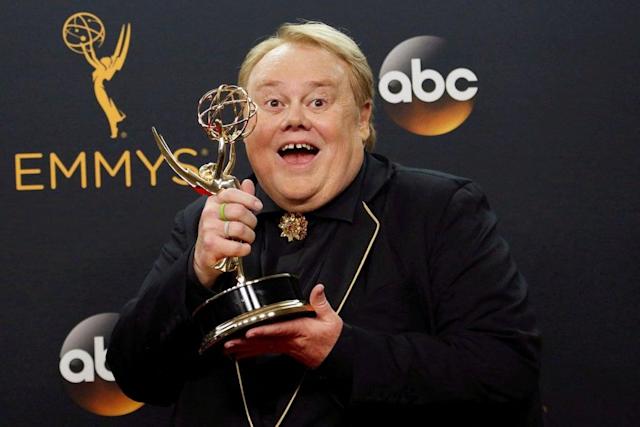 The Emmy-winning comedian took his last breath in Las Vegas on January 21, Friday after having a long battle with cancer. Anderson gained much recognition for playing a mom to twin adult sons on the FX comedy television series “Baskets”.

According to his longtime publicist Glenn Schwartz, Anderson was admitted to the hospital earlier this week for getting diffuse large B cell lymphoma treatment which is a form of cancer. 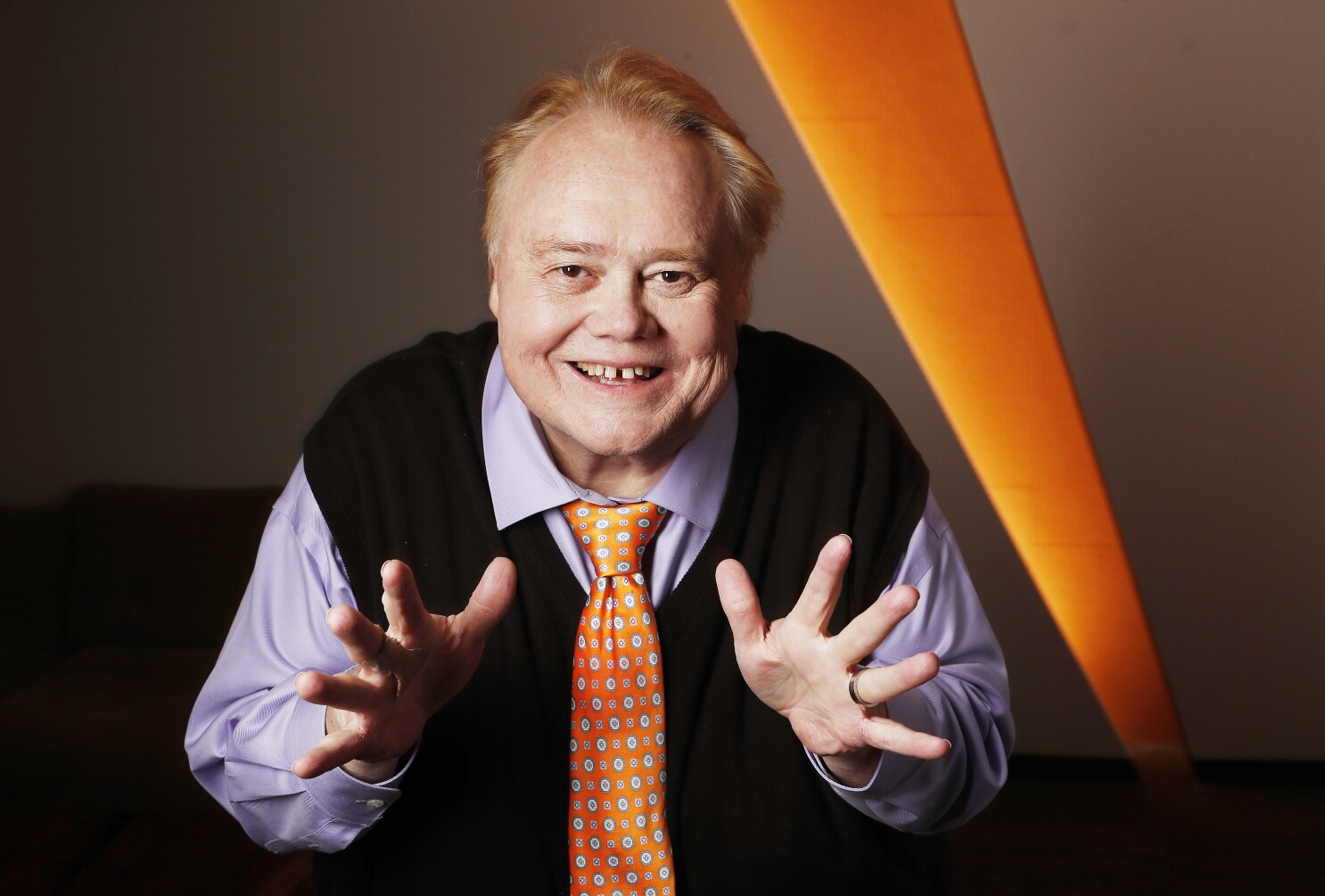 Anderson is the creator of the cartoon series Life with Louie. He was also the author of four books that includes “Dear Dad: Letters from an Adult Child,” which is a collection of letters from Anderson to his late father; “Goodbye Jumbo… Hello Cruel World,” is a self-help book, and “The F Word, How to Survive Your Family.”

His last book “Hey Mom: Stories for My Mother, But You Can Read Them Too” was published in the year 2018.

He also took the responsibilities of the host of the game show Family Feud (1999 to 2002). This has been a major turning point for Anderson’s career and opened doors for him into acting.

Anderson received three Primetime Emmy Award nominations in a row for Outstanding Supporting Actor in a Comedy Series for his performance in “Baskets” and finally bagged one in 2016.

He also impressed his fans with his stand-up show – “Louie: Larger Than Life” in Las Vegas, Nevada (between 2003 to 2012). The comedy show that kicked off at the Union Plaza hotel downtown moved on to Excalibur, South Point, and Palace Station hotels. 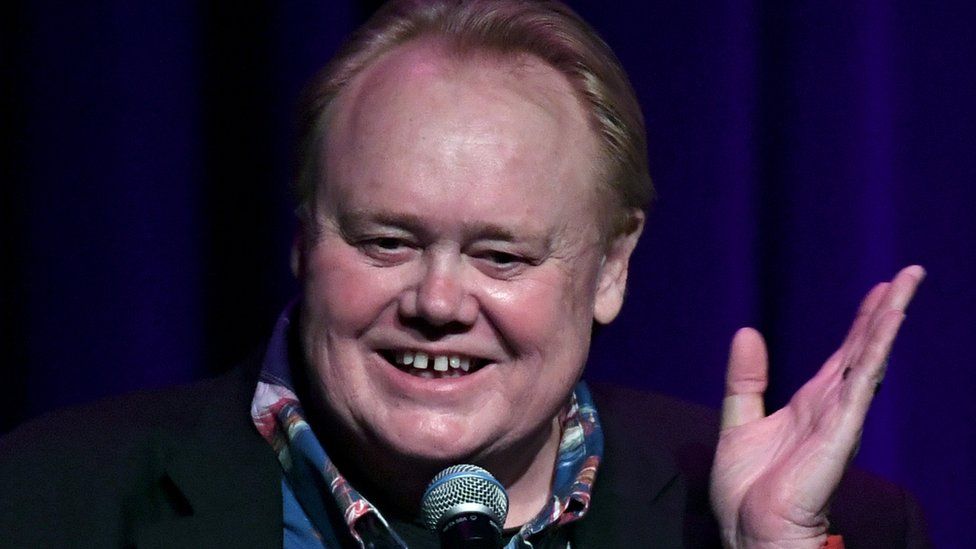 He was also a regular panelist on the TV game show “Funny You Should Ask” starting September 2018 till the time the show was suspended in 2020.

After the news of his death broke, his friends, fellow comedians, and fans have been flooding social media to pay their tributes to the late stand-up comedian.

Just one day before his death on Thursday, Anderson’s friend and fellow comedian Pauly Shore shared a heartfelt message on his Twitter handle. He mentioned that he said his goodbye to Anderson and also tweeted to keep the comedian in the prayers.

Pauly Shore wrote, “Attention comedians and @TheComedyStore alumni’s I say this with a heavy heart just left the hospital in Las Vegas where Louie Anderson his sisters and close friend were kind enough to let me say my goodbyes he’s still with us but keep him in your prayers”.

He is survived by his two sisters – Lisa and Shanna Anderson.