American Singer and actress Shonka Dukureh passed away on 21st July at her Nashville apartment. The actress gained prominence for her performance as Big Mama Thornton in Baz Luhrmann’s movie “Elvis”. 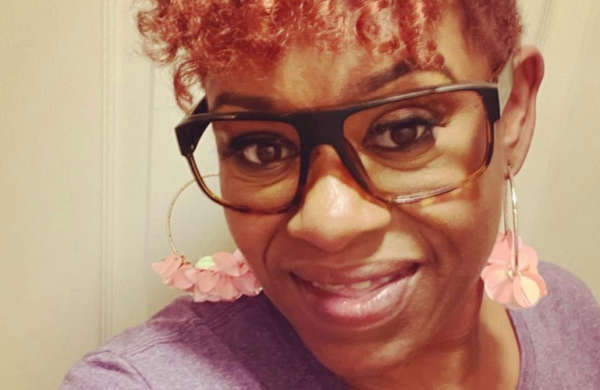 Her debut film, Elvis was released last month and she died just after a month. The 44-year-old actor was discovered by one of her children in the bedroom of her house.

Her kid found her unresponsive and sought help from a neighbor, who called the police. 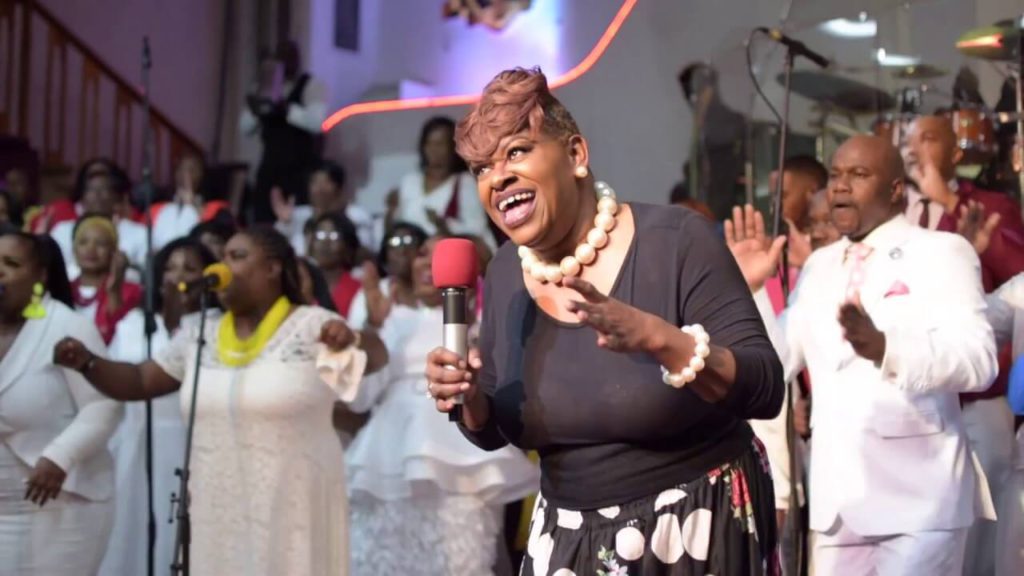 Police officials prima facie do not suspect any kind of foul play, however, they’re still awaiting an autopsy report from the Davidson County Medical Examiner’s Office to understand the root cause of her death.

John Coope, Mayor of Nashville tweeted, “My deepest condolences to the family of Shonka Dukureh. Shonka graduated from Fisk and called Nashville home for many years. Her powerful voice and artistry will live on through her music, and we honor her memory on this sad day.”

Dukureh became popular for her role of Big Mama Thornton alongside co-actors Austin Butler in the biopic of Elvis. She recently performed on the stage with Doja Cat at the Coachella festival held this year on the song “Vegas” for the Elvis soundtrack.

According to IMDb, Elvis is her only film credit. She also appeared in the music video for Doja Cat’s song “Vegas”. Her performance of the song Hound Dog went viral on social media after the movie was released.

Dukureh shared her experience working on the Elvis biopic in an interview saying, “It’s been amazing and I’m looking forward to doing it all over again. It’s just been a dream.”

She added, “I didn’t even know it was a dream [of mine] until I really got there and experienced everything, but it has really been a chance of a lifetime, this life-altering experience.” Shonka Dukureh was born in the year 1977 in Charlotte, North Carolina, United States. She completed her schooling at Charlotte High School. She studied at Fisk University and Trevecca Nazarene University.

Dukureh began her career as a gospel singer and went on to become an actress. She worked with Christopher Roberts Record labels. She was considered to be one of the best gospel singers in the county.

There is very little information about her in the public domain except that she is active on social media and keeps posting once in a while.

Many film personalities, fans, and well-wishers offered their prayers and remembered her on social media. Baz Luhrmann, Australian filmmaker, and writer, posted on Instagram, “A special light went out today and all of the Elvis movie family are heartbroken by the loss of Shonka Dukureh.From the moment she came into our world, Shonka brought joy, spirit and of course her voice and her music.”

One user posted, “Shonka Dukureh passing away is so heartbreaking”. While another user tweeted, “More than just a beautiful voice… she was a mom to two babies. Lord, please wrap her babies and loved ones in love and healing.”

Bookmark this space and stay in touch for the latest news from around the world!