Elon Musk Praising Indians. Could there be a better way to start our day?

Statistically speaking and also being very honest, most of the tech giant tech companies have CEOs who are either of Indian origin or are Indian. You can’t disagree with that, can you?

Jack Dorsey is no longer the CEO of Twitter as he stepped down the throne on Monday. Any guesses on who replaced him? 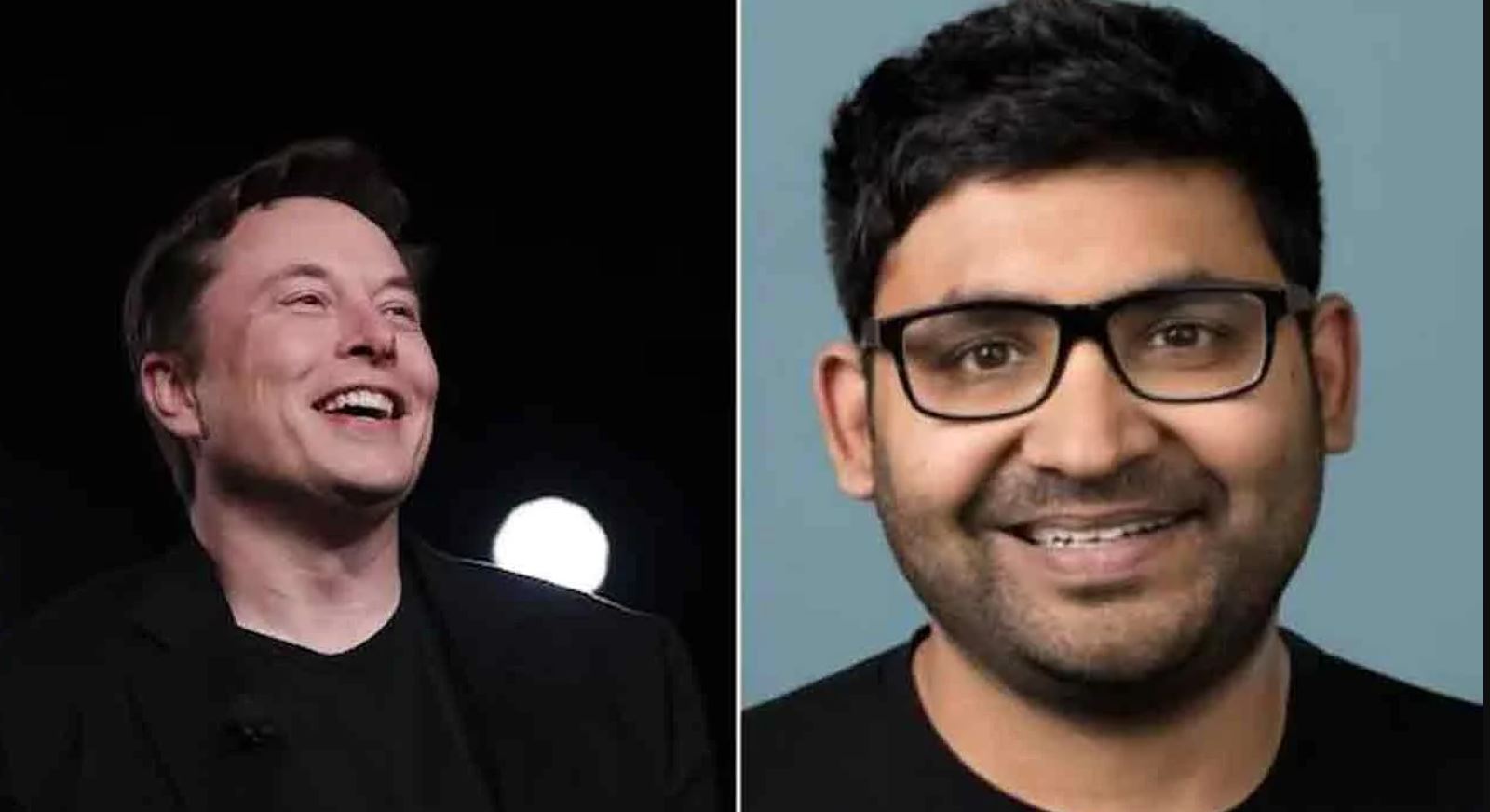 An Indian, of course! Parag Agarwal, an Indian-American and an alumnus of the Indian Institute of Technology, Bombay. With the newly acclaimed title of new CEO of the biggest microblogging platform.

Have a look at the tweet from Elon Musk.

Let’s get a little back to the background of the tweet. C’mon, don’t you stop scrolling.

Indians have always managed to shine in one way or another and getting recognized by these great men adds a feather to the cap. So proud to be an Indian.

Elon’s tweet was a response to ”Patrick Collison”, the CEO of Stripe, the third-largest unicorn startup in the world.

Collision in his tweet wrote, “Google, Microsoft, Adobe, IBM, Palo Alto Networks, and now Twitter run by CEOs who grew up in India.”

“wonderful to watch the amazing success of Indians in the technology world. nd a good reminder of the opportunity America offers to immigrants.”, he further added. 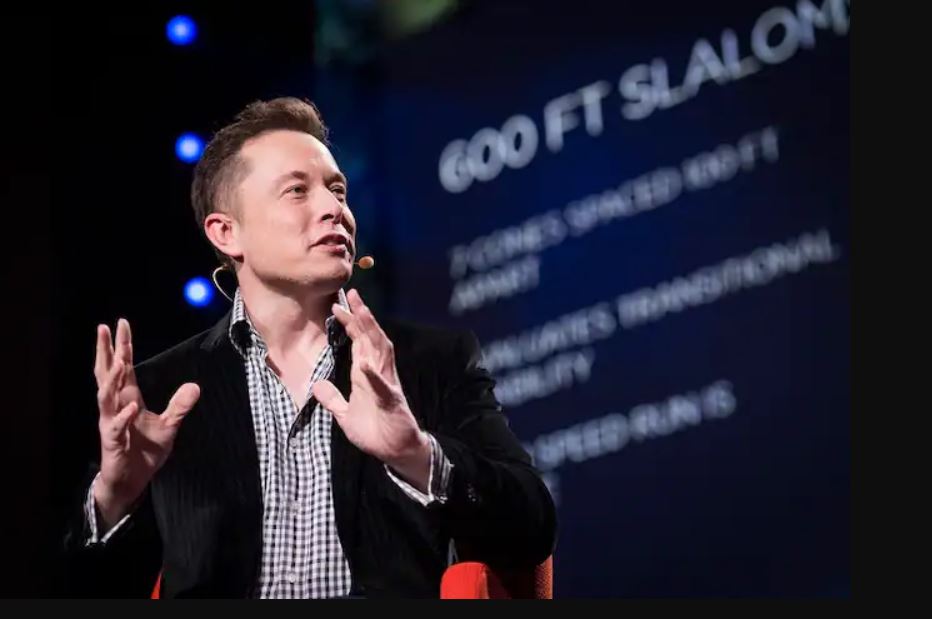 Google, Microsoft, Adobe, IBM, Palo Alto Networks, and now Twitter run by CEOs who grew up in India. Wonderful to watch the amazing success of Indians in the technology world and a good reminder of the opportunity America offers to immigrants. 🇮🇳🇺🇸 (Congrats, @paraga!)

And Musk was completely right with his statement. Some of the tech leads in the United State are Indian and we will be talking about that too.

Agarwala comes from the scenes where no one could spot him. He is now going to take care of one of the biggest and politically high-profile jobs. Moreover, Agarwal, in the past four years as Twitter’s chief technology officer.

Some of the very popular names include Google, IBM, Adobe, etc. Here is a complete list of tech companies with their designated CEOs. 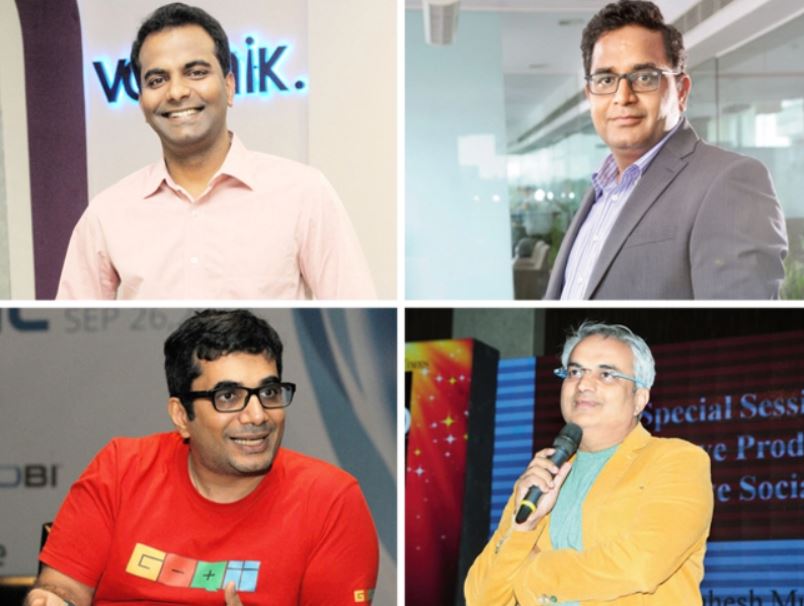 How proud do you feel today? Let us know!