‘Eight Is Enough’ Star Adam Rich Passes Away at 54

Adam Rich, the actor known for starring in ABC’s sitcom Eight Is Enough, has passed away at the age of 54. The actor died on Sunday, January 8, at his home in Los Angeles, confirmed his family.

Rich played the role of Nicholas Bradford, the youngest son in Eight Is Enough, which was on air from 1977 to 1981. He also had a long battle with drug addiction and spent some years in rehab. Read on to know more about his life and career. 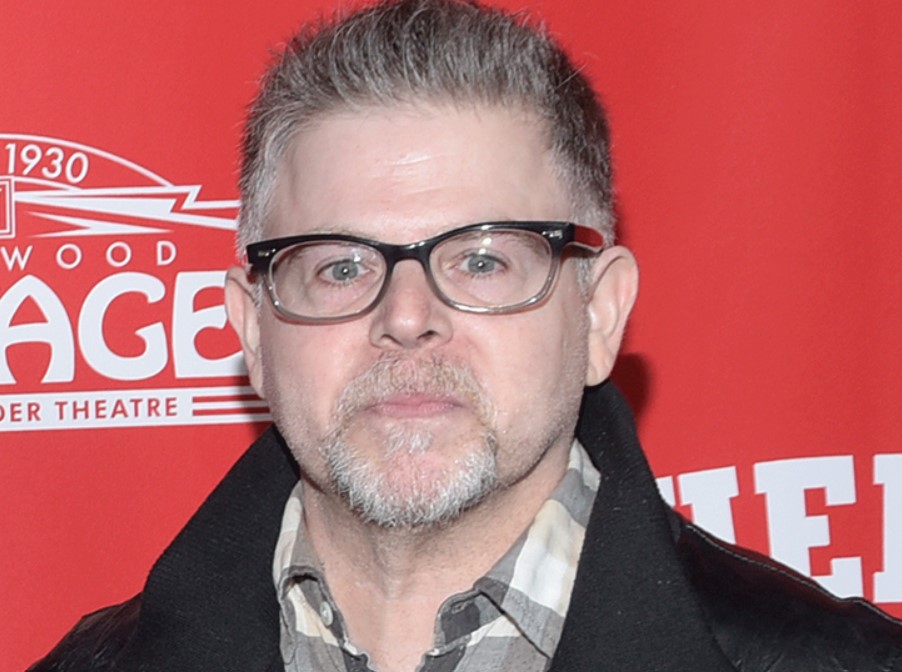 Actor Adam Rich Passes Away at 54

A source close to the development has revealed that someone reached Rich’s house on Sunday and found him dead. The law enforcement agencies do not suspect any foul play. As soon as the news of the actor’s demise broke, his fans started paying their tributes on social media.

“If you are of a certain age, hearing that “Eight is Enough” actor Adam Rich is dead at 54 is a pretty big gut punch. He was like the cutest little kid on TV for a time, in an era noted for cute TV kids. Sad to hear his life was likely not a very happy one,” tweeted a fan.

A second one wrote, “Rest in peace Adam Rich. Even though he would probably hate the attention, he deserves recognition for all his work and for providing countless hours of entertainment,” and another added, “Thank you Adam Rich. Nicholas Bradford brought a lot of laughter to my childhood. Rest easy.” 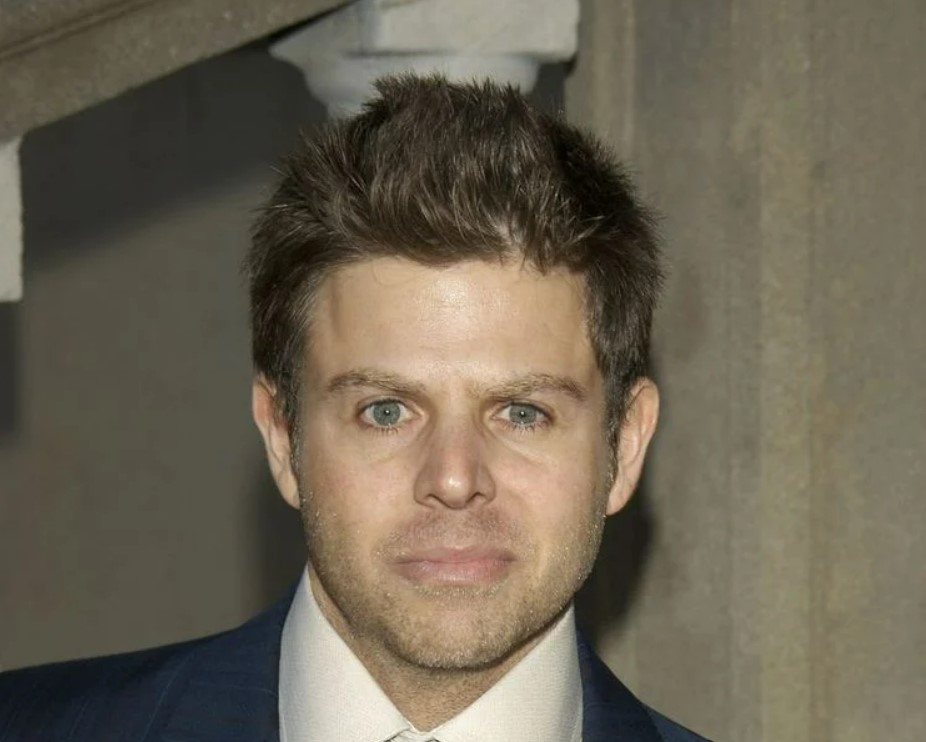 “I’m heartbroken. He briefly went to my jr. hs and was starting to face difficulties then. He struggled recently and I was rooting for him. I wish he could have internalized how much he mattered,” penned a fan.

Rich Made his Acting Debut at the Age of 8

Born in 1968 in Brooklyn, Adam Rich got the role of Nicholas Bradford in Eight Is Enough when he was eight years old. The show, which also starred Dick Van Patten, Lani O’Grady, Connie Needham, and Grant Goodeve, went on for five seasons and became one of the most-watched sitcoms in the ’70s.

Van Patten talked about working with Rich in an interview in 2011 and said, “I think he’s why the show was a big success. People loved him. Fans named a child Nicholas and everything because of him. He was cute, and he was a good actor. He was very natural.”

The actor also appeared in several other shows, including Code Red, Dungeons & Dragons, Baywatch, Small Wonder, St. Elsewhere, Dickie Roberts: Former Child Star, and Reel Comedy. Rich retired from acting in the early 1990s, citing that he did not like the celebrity spotlight. 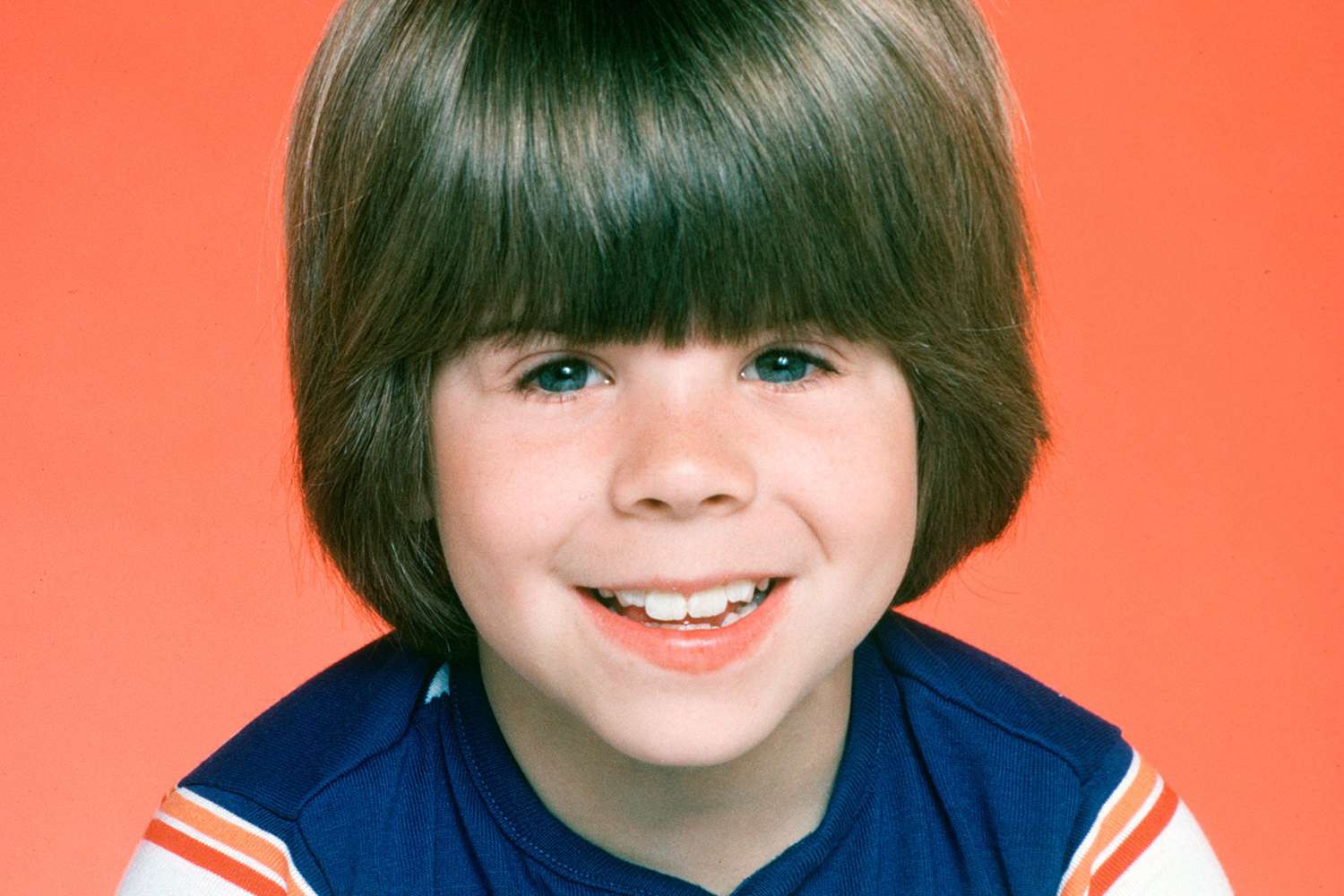 The Actor had a Long Battle with Addiction

In 1989, Rich had a Valium overdose and suffered life-threatening implications. Two years later, he was booked for breaking the window of a pharmacy to get drugs. At the time, he was bailed out by his former co-star Dick Van Patten.

Rich then spent a few years in and out of rehab. In 2002, he was arrested again on charges of DUI and almost hitting a Highway Patrol car in California. However, the actor denied the allegations, claiming he had been sober for 10.

Our heartfelt condolences to Adam Rich’s family and friends. May his soul rest in peace!