Eddie Mekka, popular for portraying the role of Carmine Ragusa in the sitcom “Laverne & Shirley,” has passed away on 27th November. He was 69. 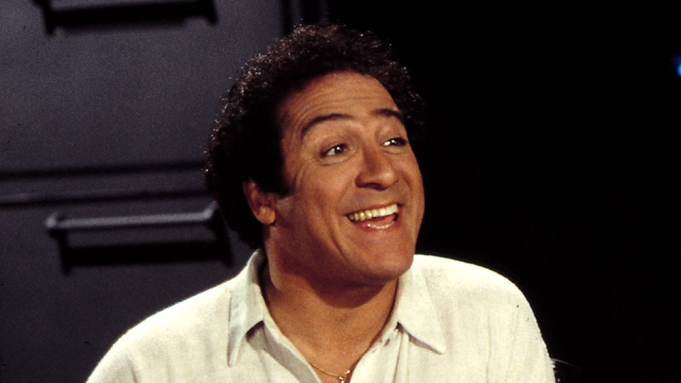 According to his brother, Warren Mekjian, Mekka passed away at his home in Newhall, California.

It is still not clear as to what was the cause of his death as his brother said that there is nothing suspicious about his death and it is possible that he has died either on Friday or Saturday.

Eddie Mekka, known for his performance in “Laverne & Shirley” dies at 69 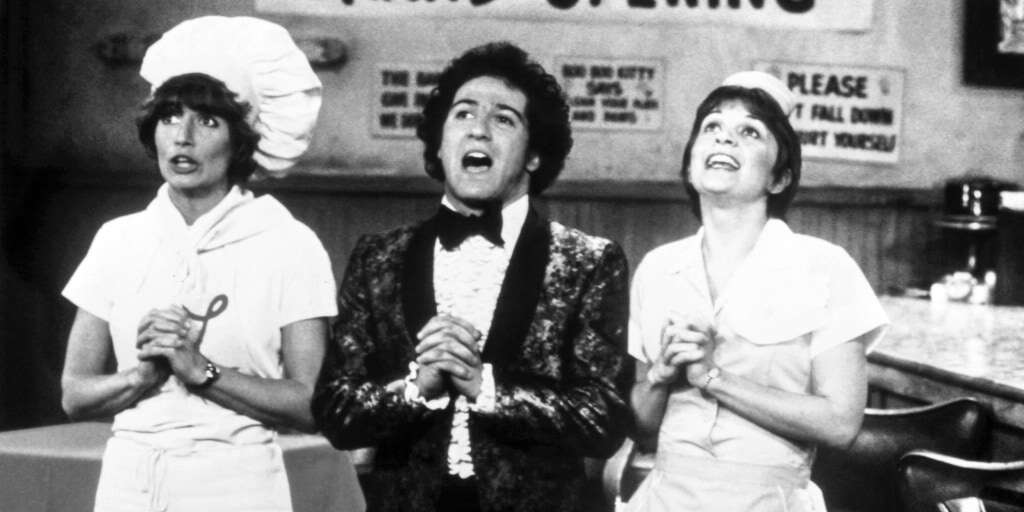 The official Facebook page of Mekka has confirmed the news, “It is with deep regret that we share with you the passing of our beloved Eddie Mekka. Eddie passed away peacefully in his Newhall, California home on Saturday, November 27, 2021.”

Mekka’s neighbors noticed that they haven’t seen him for a “couple of days,” and thought to check about his whereabouts that’s when they have found his body in his home. They have immediately informed his brother about his death on Saturday morning.

Mekjian said, “Eddie was always joking, laughing, loved to sing and dance — he was a good storyteller and very talented. He’s going to be missed.”

Mekka was famous for playing the role of Carmine “the Big Ragoo” Ragusa, Shirley Feeney’s boyfriend that went on air for 7 years from 1976 to 1983.

Cindy Williams, who portrayed Shirley, paid tributes to the late actor by tweeting, “My darling Eddie, A world-class talent who could do it all. I love you dearly. I’ll miss you so much. But oh the marvelous memories.”

My darling Eddie,
A world-class talent who could do it all. I love you dearly. I'll miss you so much. But oh the marvelous memories…https://t.co/ZmBFpBxc4m #EddieMekka

Mekka played in more than 50 TV shows and movies that include even small roles in movies like “Dreamgirls” (Bill Condon’s 2006 movie) and “A League of Their Own” (Penny Marshall’s 1992 movie) as per his IMDb page.

Michael McKean, co-star expressed his thoughts on social media by tweeting, “A sad goodbye to Eddie Mekka this morning. A genuinely good guy and purveyor of cheer whenever things got cheerless. Value these people. RIP, Eddie”.

A sad goodbye to Eddie Mekka this morning. A genuinely good guy and purveyor of cheer whenever things got cheerless. Value these people. RIP, Eddie.

Mekka was born in the year 1952 in Massachusetts. He attended the Berklee College of Music. In 1975, Mekka gained prominence for his lead role in the Lieutenant musical in 1975. 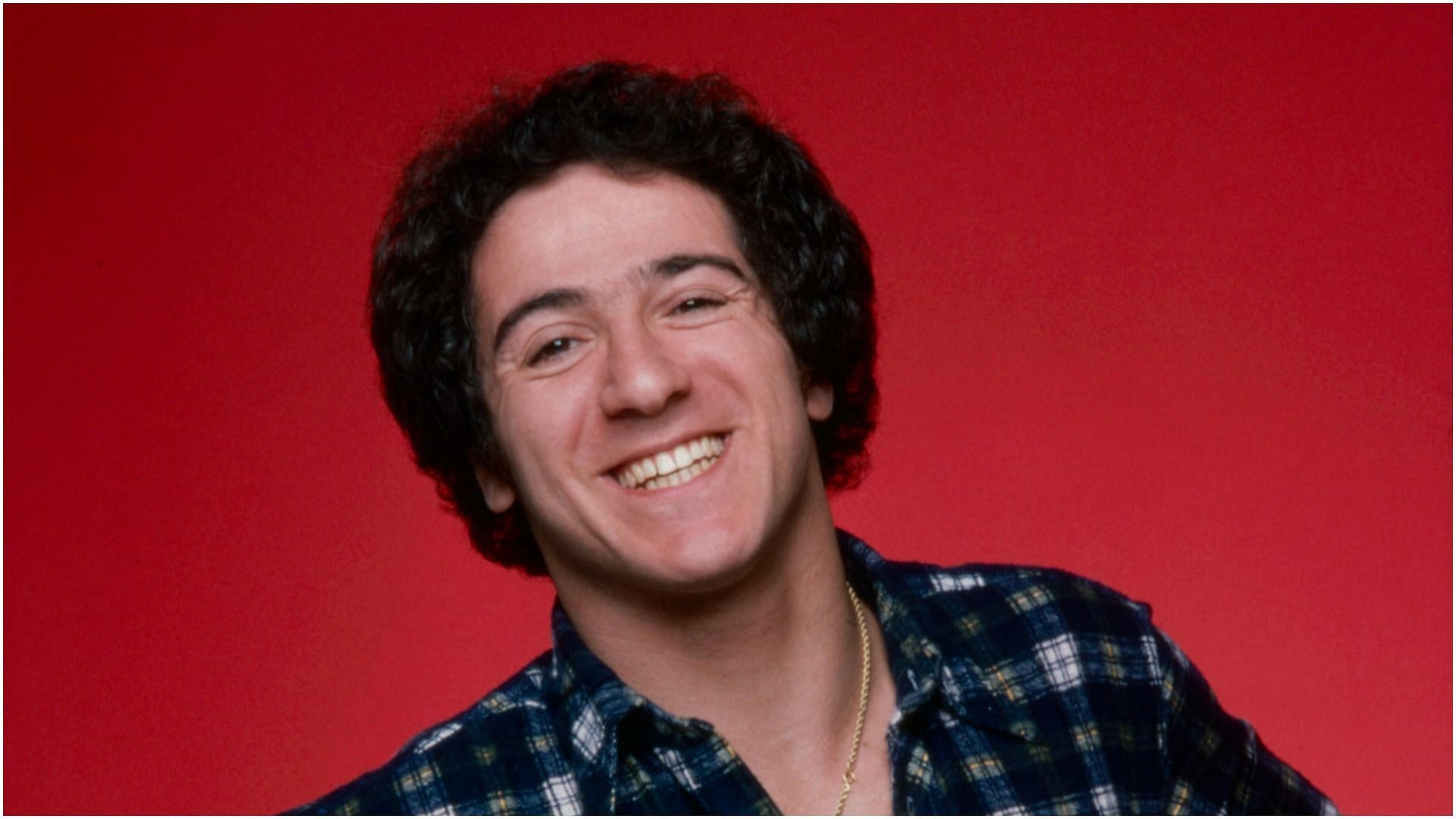 He was nominated under the “best actor” category for Tony Awards for the same. After some time he relocated to Los Angeles and played in many popular TV series like The Love Boat, It’s Always Sunny in Philadelphia, and Family Matters.

He married actress DeLee Lively in the year 1982. The couple got separated a decade later in 1992.

Mekka is survived by his siblings Lenore, Warren, and Wayne, and daughter Mia.