Grease actor Eddie Deezen has been all over the news in the past few months for all the wrong reasons. Last year, the nerdy actor made headlines for creating havoc in a restaurant which led to his arrest. In April 2022, Eddie was arrested for burglary and trespassing in a nursing home. Now, the court has deemed Eddie “not competent” to stand the trial. 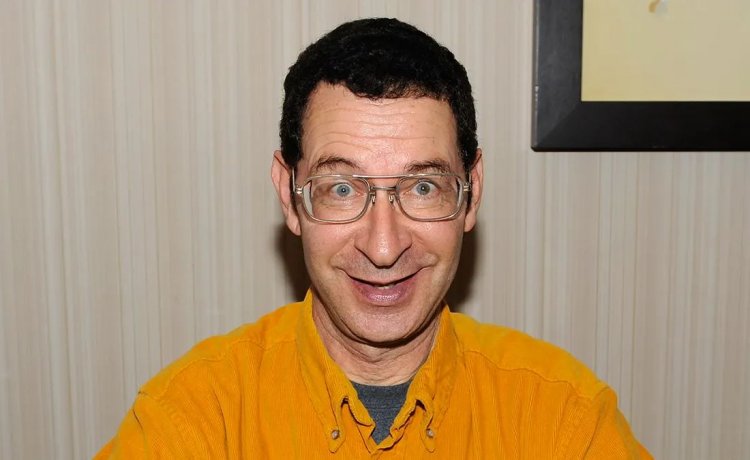 Eddie Suffers From A Mental Disorder… Grease actor Eddie Deezen, whose real name is Edward Harry Deezen, may have created havoc lately, but the court has deemed the Grease actor “not competent” to stand the trial for allegedly burglarizing a nursing home. Per a report, a commitment order states that the “Grease” actor is unable to stand trial due to having a mental disorder.

However, Eddie has been shifted to the Maryland Department of Health for treatment. It has been further revealed that the actor is considered a danger to himself and others around him. Now, Eddie has no choice but to remain in the health department’s care unit until the court is satisfied that he’s no longer posing a threat. In April 2022, Eddie Deezen was charged with fourth-degree burglary (illegally entering a building for committing a crime, especially theft), two counts of trespass and, one count of disturbing peace. The 65-year-old actor was arrested when he forced his way into a privately-owned nursing facility on April 8th and refused to leave after a woman told him to scram.

The witness, a woman inside the nursing home, stated that Eddie pushed himself in one of the rooms before getting the boot but refused to leave until he got busted by the police officers. Not just this, residents of Cumberland also reported that the “Teenage Exorcist” star had been wandering through neighbourhoods, forcing himself into houses and stealing things.
The situation at the nursing home happened just a little six over six months after Deezen made a scene at a LaVale, Maryland restaurant. He was accused of harassing a waitress last summer. She tweeted about the situation:
“Eddie Deezen is a f–king CREEP who comes into my work at least once a week, calls and asks other servers for my schedule, and if he comes in and I’m not wearing makeup HE LEAVES. And this grown a– old man has the balls to post this on Facebook about me. I’m losing my mind.”
Eddie Deezen is known for playing nerdy roles in the 70s and 80s films like Grease, Grease 2, I Wanna Hold Your Hand, WarGames and Midnight Madness. He remains famous for his high-pitched and nasal voice that has been used in famous cartoons like Dexter’s Laboratory, Rock-a-Doodle and The Polar Express. Interestingly, the actor has been a Scientologist for a long time.
Now, doctors have stated that Eddie won’t be able to stand trial due to psychological dysfunction, and he has been transferred to the Maryland Department of Health for therapy. The doctor states that he is a hazard to himself and others too. Well, this was something he’d been reflecting on for more than a year.
Share
Facebook
Twitter
Pinterest
WhatsApp