Grease actor Eddie Deezen, whose real name is Edward Harry Deezen has got into trouble again. Last year, the nerdy actor made headlines for creating havoc in a restaurant which led to his arrest. Now, he faces charges of burglary and trespassing in a nursing home. The 65-year-old actor cannot keep trouble out of his life. The Maryland police revealed that Eddie forced his way into a privately-owned nursing facility on April 8th and refused to leave after a woman told him to scram.
The witness, a woman inside the nursing home, stated that Eddie pushed himself in one of the rooms before getting the boot but refused to leave until he got busted by the police officers.
Not just this, residents of Cumberland also reported that the Teenage Exorcist star had been wandering through neighbourhoods, forcing himself into houses and stealing things. He has been charged with: 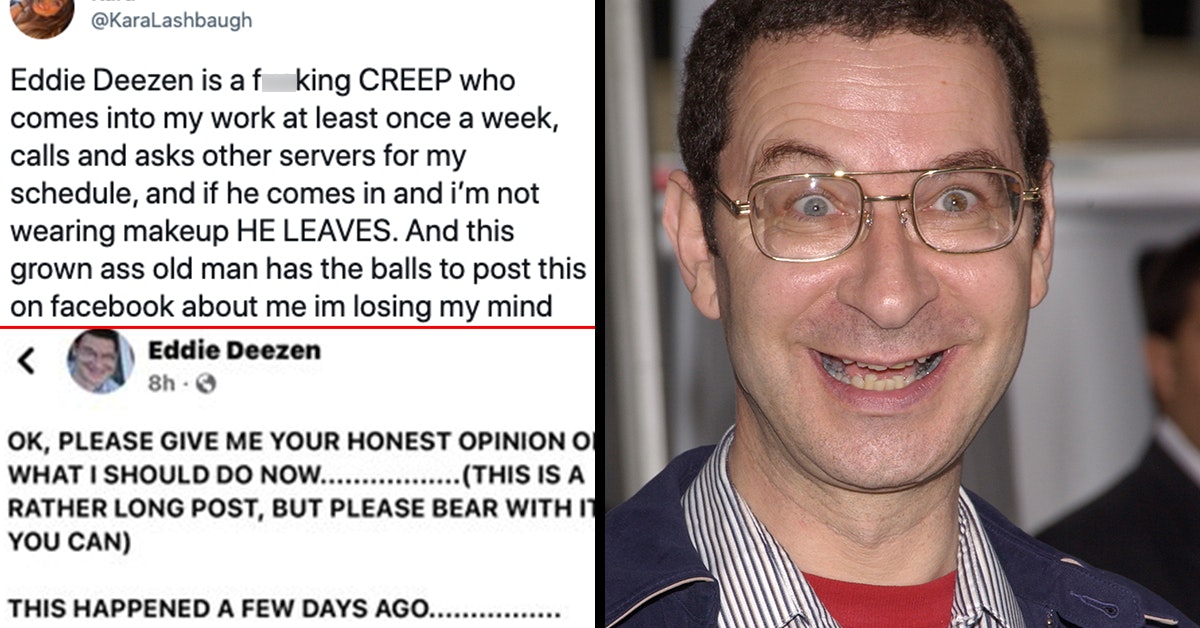 We don’t know what is up with Eddie’s behaviour. Last year, he was arrested for forcing himself into a restaurant and refusing multiple orders of exit. He even threw plates, bowls and spoons at the deputies. It appears that the actor is going through some major crisis and needs help. Edward Harry Deezen is an American actor and comedian, known for playing nerdy roles in the 70s and 80s films like Grease, Grease 2, I Wanna Hold Your Hand, WarGames and Midnight Madness.

Eddie is famous for his high-pitched and nasal voice that has been used in famous cartoons like Dexter’s Laboratory, Rock-a-Doodle and The Polar Express. Interestingly, the actor has been a Scientologist for a long time.

He is also a huge fan of The Beatles. For over a year, Deezen’s official website featured a difficult Beatles trivia quiz that was devised by himself. He even tagged a $100 prize for anyone who could answer correctly but no one ever claimed that prize.

As for his career, Eddie has done more than 40 films between 1978 to 2016. Eddie’s television career includes series like Midnight Madness, Grease series, Happy Hour, Million Dollar Mystery, Spy Hard and Love Suckers. Eddie has not been active in the industry since 2016.

Eddie Deezen lives in Cumberland, Maryland. In 2021, Eddie posted a write-up “Thoughts on my 55th Birthday” on his official website wherein he stated that “Along with my unemployment checks and residual checks, I will continue living the ‘great American dream’ – getting paid while doing absolutely nothing.” Well, seems like he is sticking to his words. What do you think?