EastEnders and Desmond’s Actress Mona Hammond Passes Away at 91

The Jamaican-British actress Mona Hammond is no longer with us. The EastEnders alum passed away at the age of 91. Our hearts go out to the friends and family of the legendary actress.

Mona Hammond was one of the greatest actresses of all time. Continue reading further to learn more about the cause of Mona Hammond’s death. What was the cause behind Mona Hammond’s death?

Mona was a pioneer and a trailblazer. She passed away at the age of 91 on July 4, 2022. As of now, more details about her death including the cause of her death have not been revealed.

Hammond was well-known for playing the role of the matriarch of the Jackson clan, Blossom Jackson in BBC soap EastEnders. In addition to this, she was also noted for essaying the character of Auntie Susu in the sitcom Desmond’s. 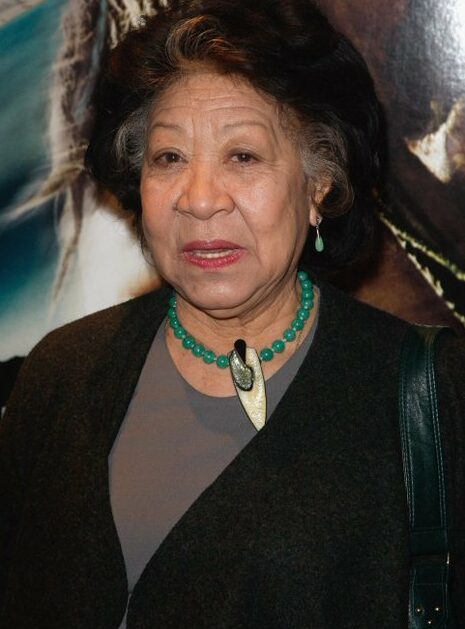 Mona was the co-founder of the Talawa Theatre Company

Apart from being a successful actress, Mona was also the co-founder of Talawa Theater Company. For her extraordinary services to drama, she was made an Order of the British Empire (OBE) in the 2005 Queen’s Birthday Honours List. 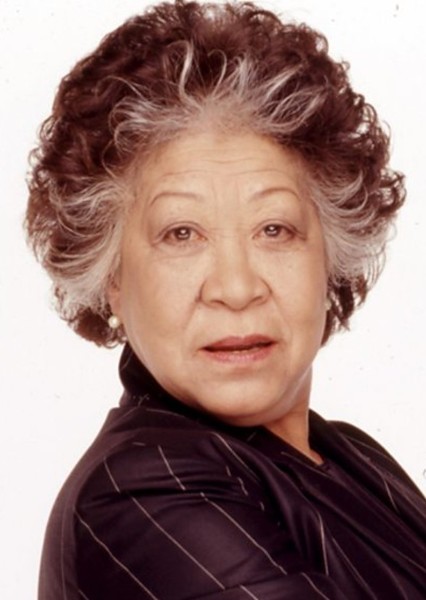 In the year 2018, Hammond was honored with the Women of the World Lifetime Achievement Award for her long and distinguished theatre career and for championing Black British actors with Talawa Theatre Company.

Mona was born as Mavis Chin on January 1, 1931, in Tweedside, Clarendon Parish, Jamaica. Her mom was Jamaican however her dad was Chinese. She shifted to the United Kingdom in the year 1959 on a Jamaican Scholarship and at that time she worked for Norman and Dawbarn Architects.

Hammond attended evening classes at the City Literary Institute in London for two years and she was even honored with a scholarship to the Royal Academy of Dramatic Art (RADA). She graduated in 1964. 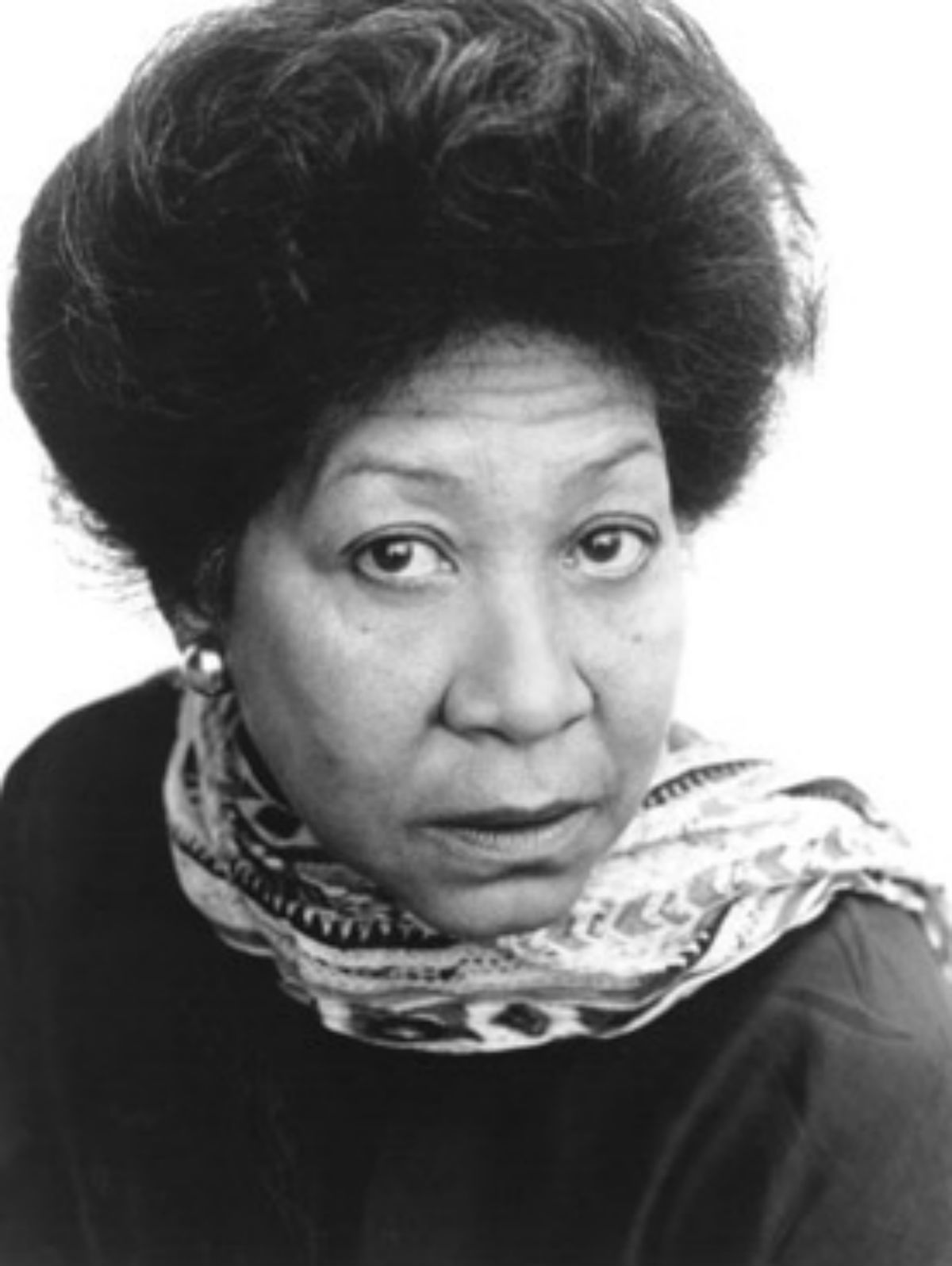 Mona first leading role was of Lady MacBeth at the Roundhouse in London in 1970 in Peter Coe’s African version of the play. Soon afterward, she made early appearances on television shows such as Softly, Softly (1968) and The Troubleshooters (1969). Then, she went on to become a part of many films and shows.

Tributes pour in for Mona Hammond

BBC EastEnders paid a heartfelt tribute to Mona on the social media platform Twitter. The network tweeted, “We are deeply saddened to hear that Mona Hammond has passed away. Mona created a no-nonsense grandmother in Blossom Jackson who was adored by the audience and everyone who worked with her. Our love and thoughts are with Mona’s family and friends.”

The chair of the Royal Academy of Dramatic (Rada), Marcus Ryder wrote, “It is with sadness that I wake up to the news Mona Hammond has died. Among her numerous achievements, she co-founded Talawa Theatre Company in 1985. She was also a @RADA_London graduate and received an honorary RADA Fellowship in 2019.” 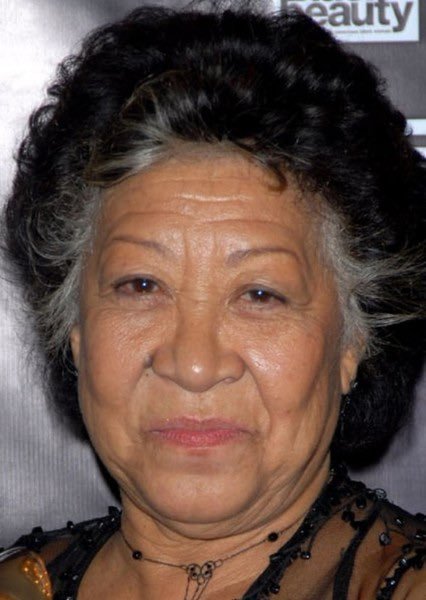 Talawa Theatre Company penned, “We are devastated to hear of the passing of Mona Hammond OBE. As one of the founders of Talawa, a trailblazer and champion of Black British theatre, Mona’s passion, and vision will remain fundamental to all we do, and her legacy will forever burn bright.”

BAFTA tweeted, “We’re saddened to hear that Mona Hammond, the trailblazing actor who played a range of memorable roles across British television, has died. Our thoughts are with her family and friends.”

Mona is survived by her son and a granddaughter. She shared her son with her ex-husband Michael Saunders. The pair got married in 1965 and got divorced in 1987.

We send our deepest condolences to the close friends and family of Mona Hammond during this difficult time. Don’t forget to stay tuned with us for the latest updates from the world.