Donald Trump Fined $10,000 a Day for Contempt of Court

Former US President Donald Trump was held in contempt by a New York judge and ordered to pay a fine of $10,000 a day until he complies. Trump has failed to hand over relevant documents to prosecutors investigating his business practices. Letitia James, the New York state attorney general, requested the contempt finding this month saying that the former president did not comply with a subpoena that required him to show documents and information related to his business practice.

Judge Arthur Engoron, a New York state supreme court judge, was in agreement with James that Trump was indeed in contempt of court.

Engoron said in a hearing, “Mr Trump, I know you take your business seriously, and I take mine seriously. I hereby hold you in civil contempt and fine you $10,000 a day”. Trump called the investigation politically motivated and a “witch-hunt” against him. He frequently denied any wrongdoing and there were no criminal charges levied against Trump.

Alina Habba, Trump’s attorney confirmed that his team had tried to comply with the subpoena, however even after a diligent search carried out by the legal team they did not find any documents as Trump “is not in possession of any of the requested documents”.

Habba said, “Everything that your honour and the attorney general said that we haven’t done – we have done. The contempt motion is inappropriate and misleading. He complied … There are no more documents left to produce by President Trump.” 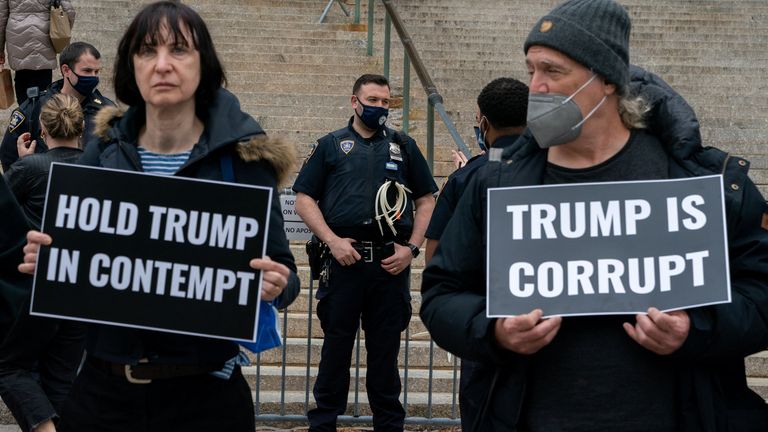 She also ridiculed the investigation carried out by James calling it “political” and “truly a fishing expedition”.

She said Trump and his companies had turned over approximately six million documents and relevant paperwork pertaining to 103 Trump legal entities since 2014.

James released a statement on Monday saying, “The judge’s order was crystal clear: Donald J Trump must comply with our subpoena and turn over relevant documents to my office. For years, Donald Trump has tried to evade the law and stop our lawful investigation into him and his company’s financial dealings. Today’s ruling makes clear: No one is above the law”. 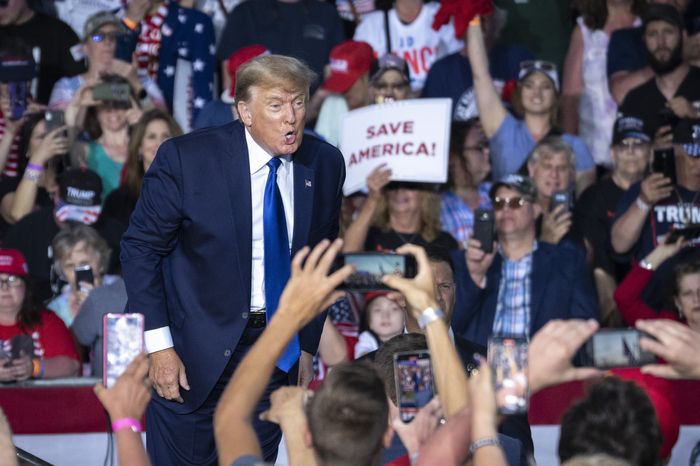 James is investigating if the Trump Organisation has submitted a false valuation of its real estate portfolio to get favorable loans and tax deductions from the US government. She has said the investigation which is more than three-year-old has found substantial evidence that the company has reported incorrect asset valuations in its financial statements for more than ten years.

Trump, a Republican and member of the Grand old party has called the investigation politically motivated as James is a Democrat. There were questions raised by the attorney general about the way in which the Trump Organisation arrived at the valuation of the “Trump brand” and also several properties like golf clubs in New York and Scotland.

Well, a fine of $10,000 a day is not that bad, however, it does add up quickly, and if Donald Trump fails to provide the requested documents there is a possibility of an increase in the fine amount according to the judge.

Stay connected for the latest updates!