The musician Don Newkirk is no longer with us. As per a report by All Hip Hop, he passed away at the age of 56 earlier this week. He was an artist, musician, composer, and record producer.

Don Newkirk was most noted for his infamous voice-overs on albums such as De La Soul’s Three Feet High and Rising and the 3rd Bass’ song The Gas Face. Keep scrolling further to know the cause behind the death of the musician Don Newkirk. What was the cause behind the death of Don Newkirk?

Don Newkirk who appeared on several hip hop records including the remix to “Say No Go” by De La Soul has left for the heavenly abode. He passed away at the age of 56. We must say, it is a big loss for the music industry.

On Friday, November 25, 2022, Rahiem of the Furious Five shared the sad news of Don Newkirk’s death on the social media platform Facebook. He wrote, “It is with a heavy heart I announce the transitioning of my brother Don Newkirk.” 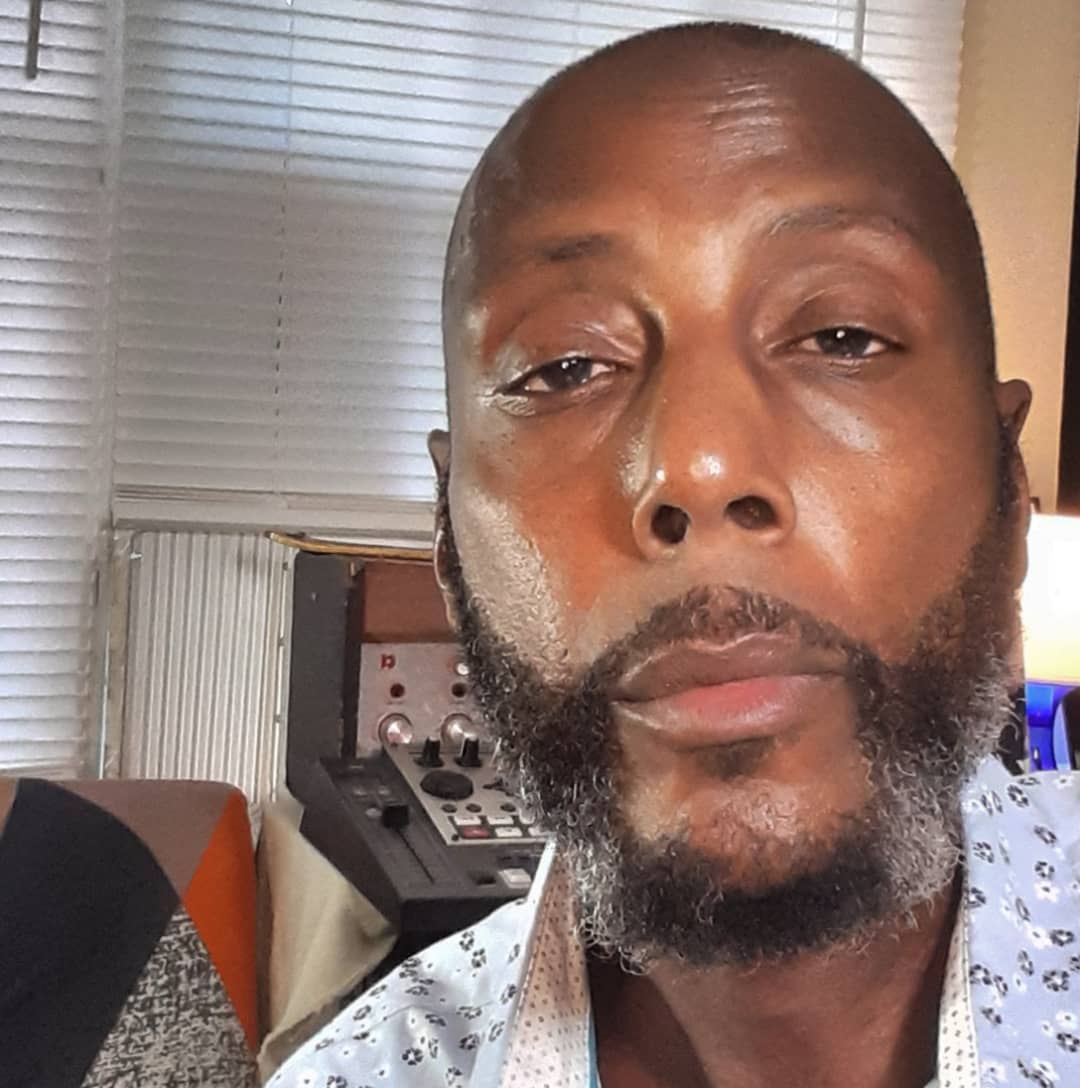 Rahiem went on to say, “Fifty-six years young. Don Newkirk was among the first R&B artists signed to Def Jam records. My condolences go out to his family. S.I.P bro.” When we talk about the reason behind the death of the musician, as of this moment it is not known.

All you need to know about Don Newkirk

Don Newkirk was a talented musician. He dropped his solo studio album titled Funk City in the year 1989 via Russel Simmons OBR/Columbia Records. Some of the songs on his album are as follows: I Desire and Sweat You. The album got critical acclaim but that didn’t translate into sales.

Soon after, Don released his single Small Thing. It led some people that heard it to rethink their opinions on racial bias and environmental decay. The song was not included in his album but it was a part of the film Livin Large.

At that point, Russell Simmons motivated Don to put together his second album for OBR/DefJam. He recorded his Southmore album entitled Between Love & Lust in the year 1992.

Before the album could be released, it was sold by DefJam and it never came out. Last year, Newkirk renamed the project Nostalgia and dropped the 1992 recordings, making them available on all streaming platforms.

As soon as the news of Don Newkirk’s death broke out, the fans of the artist couldn’t stop themselves from paying tribute to the artist. One social media user wrote, “Rest in peace to Don Newkirk.”

Another fan chimed in and tweeted, “Rest in power to Don Newkirk. Another iconic voice in the soundtrack of my life.” Followed by a user who penned, “Damn… rest easy Don Newkirk.” 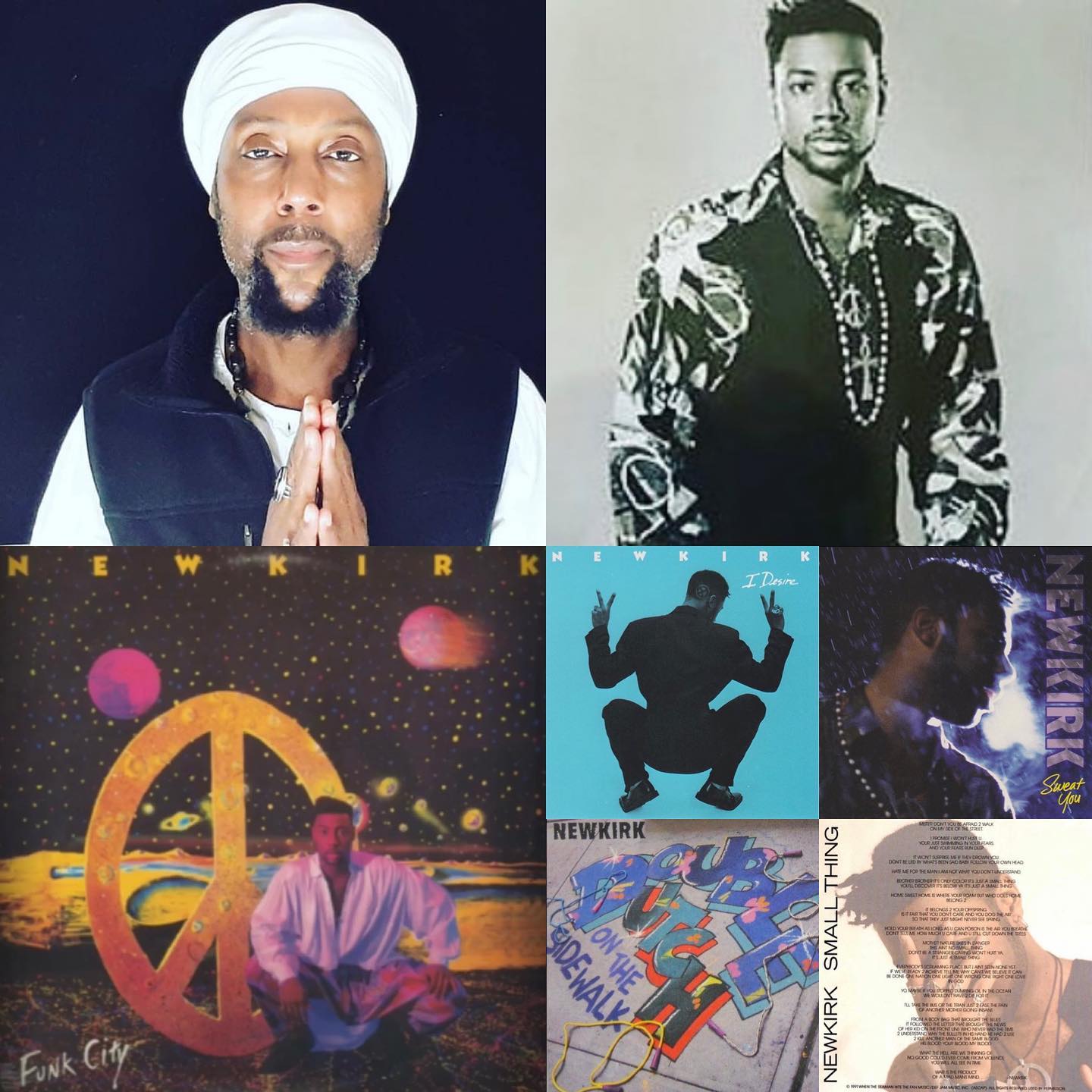 We send our deepest condolences to the friends and family members of Don Newkirk during this difficult time. May the departed soul rest in peace. Don’t forget to stay tuned with us for the latest updates from the world of showbiz.