Don Everly, who was the last surviving member of the Everly Brothers took his last breath on Saturday in his Nashville home at the age of 84.

The news about the death of the US rock ‘n’ roll star has been confirmed by a family spokesperson to the Los Angeles Times. However, nothing has been disclosed regarding the cause of his death. 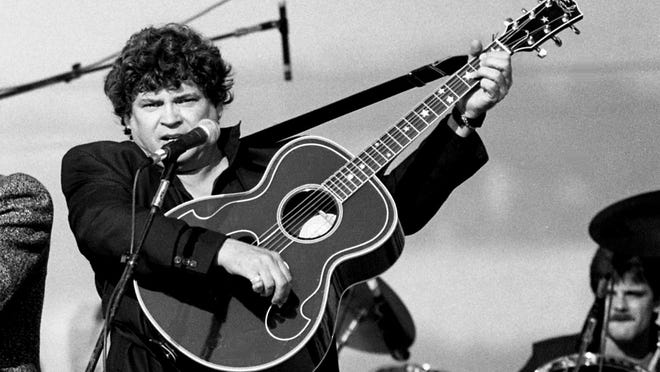 Don Everly and Phil Everly – the famous Everly Brothers duo happened to be the most successful rock act to arise from Nashville in the 1950s. The duo even gave tough competition to the likes of Elvis Presley for radio airplay.

Don Everly, the last surviving member of the Everly Brothers Dies at 84 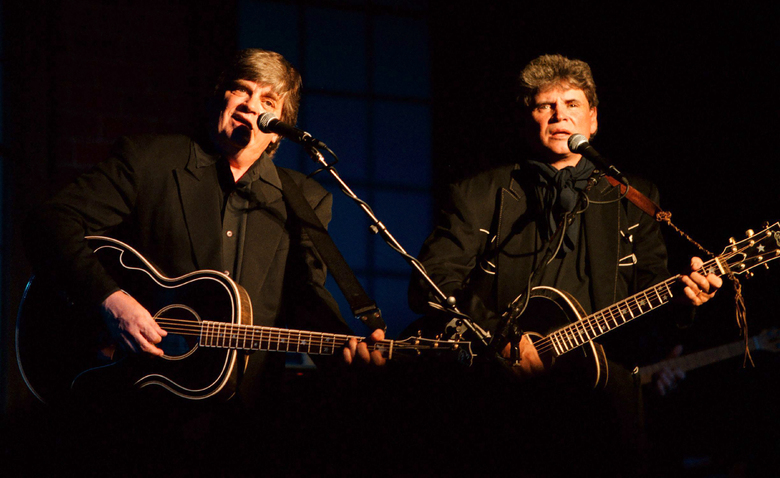 According to a statement from the family, “Don lived by what he felt in his heart. Don expressed his appreciation for the ability to live his dreams … with his soulmate and wife, Adela, and sharing the music that made him an Everly Brother.”

Don and Phil gave worldwide hit numbers in the late 1950s as well as early 1960s which include ‘Bye Bye Love’ and ‘All I Have To Do Is Dream.

The Everly brothers duo were part of the first group to be unveiled in the Rock & Roll Hall of Fame in the year 1986, along with Elvis Presley, Chuck Berry, Little Richard, Buddy Holly, and Jerry Lee Lewis.

Both the brothers had their influence on popular groups – The Beatles and Simon & Garfunkel during the 1960s. They even inspired Gram Parsons and Linda Ronstadt through their Appalachian roots during the 1970s.

This famous duo departed their ways in 1973 during an onstage performance in California, Phil even smashed his guitar and left the stage. Their estrangement continued for about a decade.

Then the brothers worked on having individual singing careers which however did not give them much success.

However, the reunion of the Everly brothers happened after a decade with a concert in London. They also launched an album together.

During an interview with the Associated Press news agency in 1986, Don Everly shared that they both (Don and Phil) were successful as they did not follow trends anytime.

The Everly Brothers have also been honored with a lifetime achievement award at the Grammys in the year 1997. They were even mentioned as “the most important vocal duo in rock” by Rolling Stone magazine.

Phil Everly died at the age of 74 in 2014 due to pulmonary disease.

Don is survived by his mother (Margaret), his wife (Adela), his son (Edan), and his daughters (Venetia, Stacy, and Erin).