American rapper Dominic Ross Hunn who goes by the stage name Dom Kennedy is reportedly suing the City of Los Angeles, The Los Angeles Police Department, and The Los Angeles Board of Police Commissioners, and he is not alone! The co-plaintiff in the suit is Garry Mathews who claims that Los Angeles’ firearms policies are “unconstitutional” and aims to invalidate restrictive gun laws in the city. The step comes following their arrest.

Dom Kennedy, 37 and the co-plaintiff Garry Mathews are requesting damages and legal fees for their arrest due to the “Restrictive Gun Laws”. Not just this, they want the court to declare the existing gun policy to be declared “null and void”.

In addition to the aforementioned, they also want anyone else affected by the laws to have their recorded expunged. In times when gun crime is taking a toll on the United States, Dom’s suit read as under:

“The City’s and the Board’s and LAPD’s unconstitutional ‘no-issue’ CCW policies (concealed weapons permit) and other unconstitutional gun control laws, which were officially adopted and promulgated by the City’s policymakers, caused [Dom Kennedy and Matthews] and the other members of the Arrest Class and the Nonresident Class to be arrested and detained merely for the permissible Second Amendment conduct of carrying a handgun for general self-defense outside the home or place of business.”

Against the State of LA… 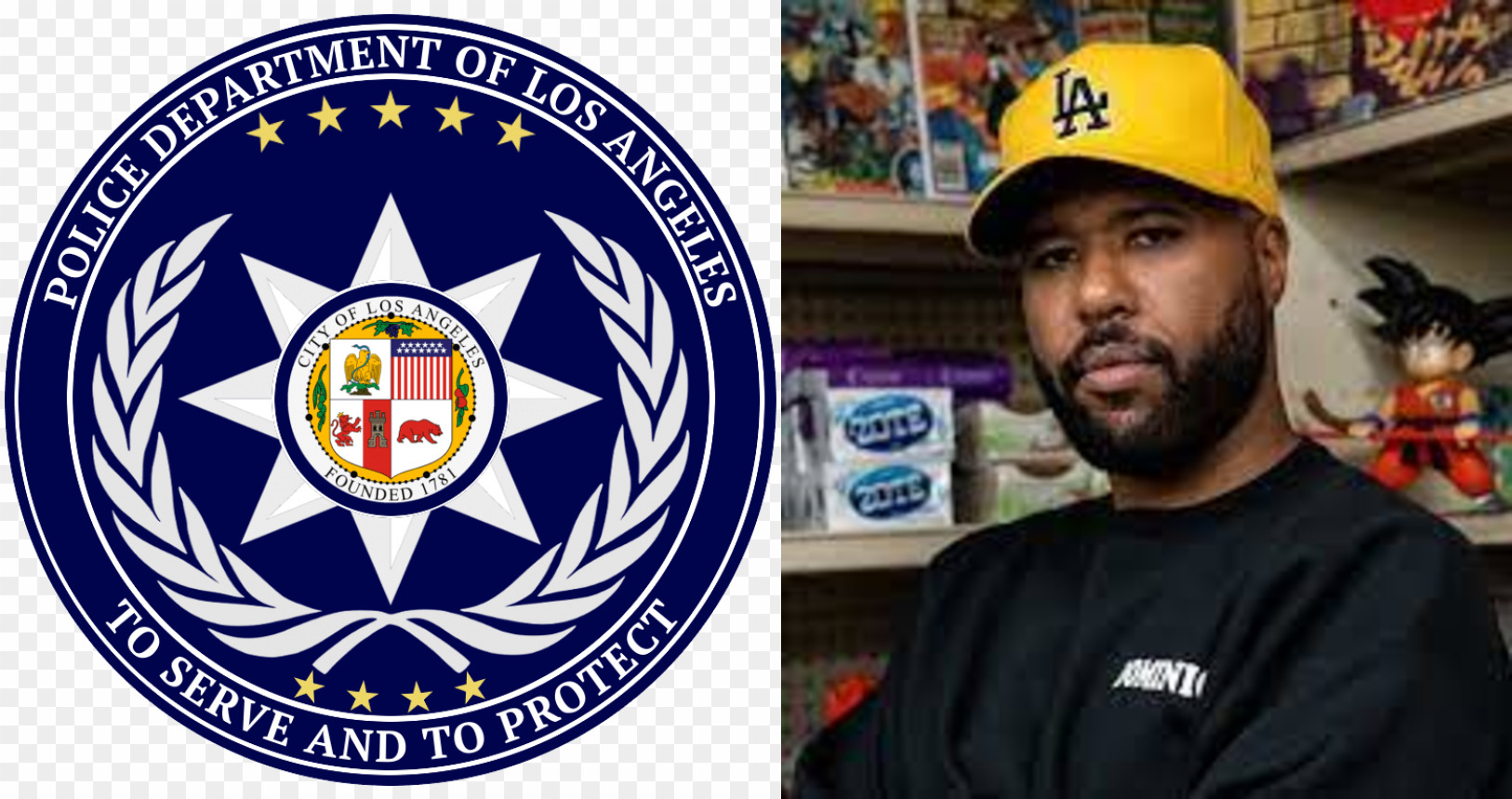 The “My Type of Party” star’s lawyer Jovan Blacknell stated that the two key, undisputed facts, in this case, are that there were no actions that the Plaintiffs or the other class members could have taken during the relevant period that would have allowed them to carry a handgun for general self-defense in the City of Los Angeles.

The class-action suit of the plaintiffs is filed with the intent to pursue the court to declare the gun licensing scheme unconstitutional. They seek to have their arrests – and others like them – be ruled null and void.

As per the 2021 Los Angeles Police Department report, Violent crime, particularly shooting violence, increased for the second year in a row as the challenges of a historic pandemic and its deadly impact on our communities.

Rappers like Jay-Z, Blueface and Bankroll Freddie were recently arrested for gun crimes, and the number continues to grow. The lawsuit is nothing but a mockery of the existing conditions. What do you think?