‘Doctor Who’ Actor Bernard Cribbins Passes Away At 93

Actor Bernard Cribbins, known for starring in Doctor Who, has died at the age of 93. He passed away on Wednesday, as told by his agent. A cause of death has not been released yet.

Cribbins’s career spanned several decades. He was appointed Officer of the Order of the British Empire (OBE) during Queen Elizabeth’s 2011 Birthday Honors list for his services to drama. Continue reading to know more about the actor’s demise. 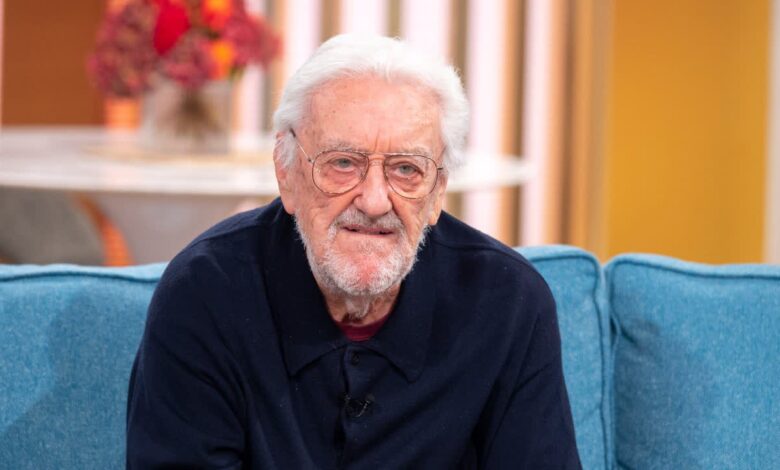 The actor’s death was confirmed by his agent, Gavin Barker Associates. They released a statement that read, “His career spanned seven decades with such diverse work ranging from films like The Railway Children and the Carry On series, hit 60s song Right Said Fred, a notorious guest on Fawlty Towers and narrating The Wombles.”

“He worked well into his 90s, recently appearing in Doctor Who and the CBeebies series Old Jack’s Boat. He lost his wife of 66 years, Gill, last year. Bernard’s contribution to British entertainment is without question. He was unique, typifying the best of his generation, and will be greatly missed by all who had the pleasure of knowing and working with him,” the statement read further.

The official Twitter handle of Doctor Who expressed their grief on the actor’s passing. The handle tweeted, “We are extremely saddened to learn of the passing of Bernard Cribbins Known best to Doctor Who fans as the Doctor’s friend and Donna’s grandad Wilfred Mott, Bernard leaves behind a long legacy in film and TV.”

Tributes Pour In from the Industry 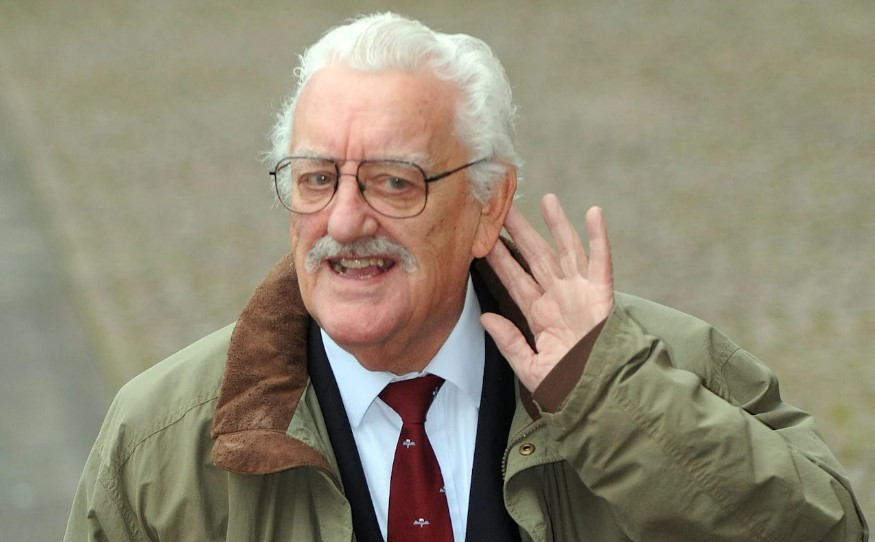 Following the unfortunate news, Bernard’s friends and colleagues from the entertainment industry have been paying tribute to the late actor on social media. Doctor Who writer Russell T Davies has written a post on Instagram remembering the actor. He wrote, “Bernard Cribbins (1928-2022) I love this man. I love him. I’m so lucky to have known him. Thanks for everything, my old soldier. A legend has left the world.”

Doctor Who co-writer Mark Gatiss wrote, “There was no one quite like Cribbins. A gifted comic actor with an incredible seam of pathos and real heart. From Sellers to Star Turn, Wombles to Wilf. I once gushed to him about his lovely performance in Hammer’s She. That afternoon he was off to play 5 aside – aged almost 90.”

Cribbins Rose to Fame with The Railway Children 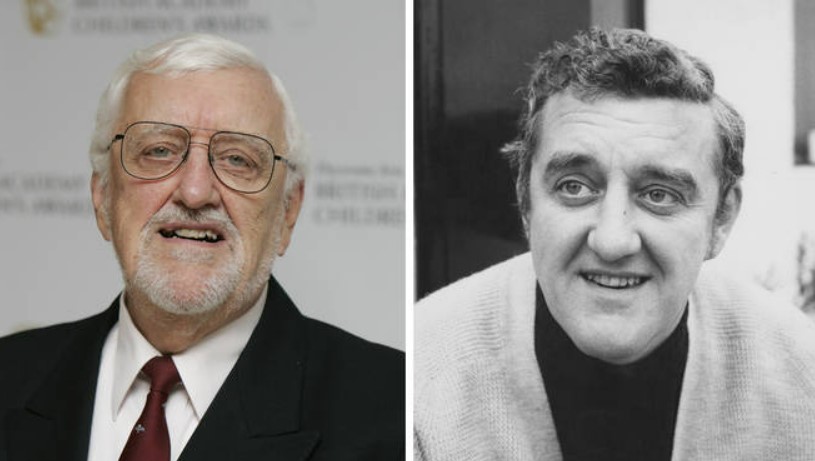 Born in 1928, Bernard Cribbins started his acting career with theatre in 1956. He then went on to star in many films and television shows. He was widely known as the narrator of The Wombles and a long-time host on Jackanory.

In 1970, he starred as station porter Albert Perks in the film adaptation of The Railway Children, a role he became most famous for. In 2007, He appeared in one of the most watched episodes of Doctor Who, titled Voyage of the Damned, as the grandfather of Catherine Tate’s character.

Bernard earned numerous awards in his lifetime, including the Special Award at the British Academy Children’s Awards. In 2014, he was honored with the J.M. Barrie award for his ‘lasting contribution to children’s arts.’

May the departed soul rest in peace! Stay tuned for more news and updates.