DJ Soda, a Korean DJ Kicked Off a Flight Because of Her “Offensive” Pants

DJ Soda, a famous South Korean DJ, and influencer made a sensational claim on 26th April that she was kicked off an American Airlines flight and was harassed by the officials to remove sweatpants in front of other people as they were considered to be “inappropriate” and “offensive.” 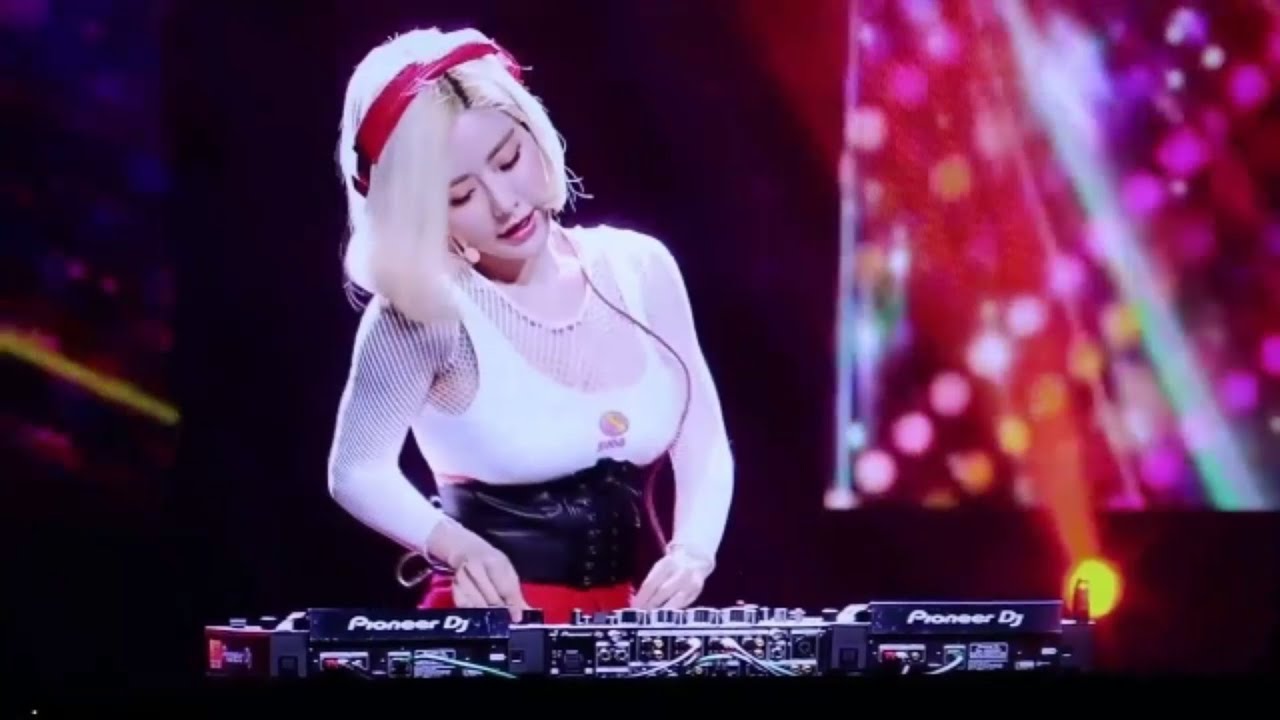 Hwang So-hee known by her stage name DJ Soda narrated her entire story on her social media handle about the incident that took place on 25th April, Monday after she boarded the flight from New York to Los Angeles. 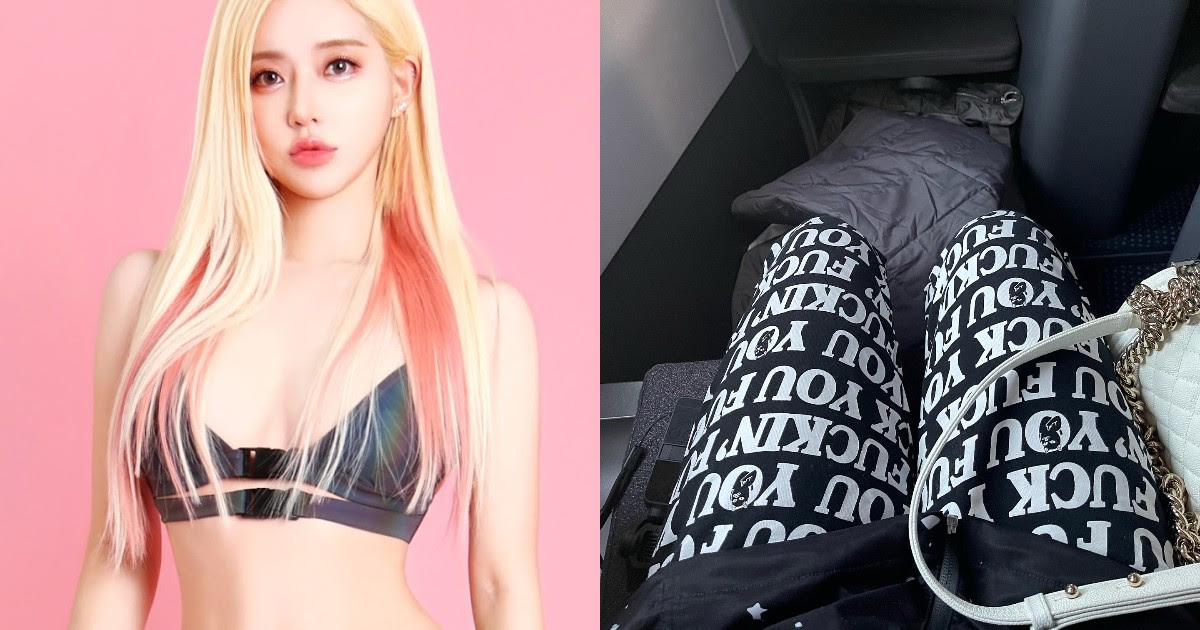 She tweeted, “I GOT KICKED OFF FROM @AmericanAir flight and they harassed me to take off my sponsored @RIPNDIP ‘F**K YOU’ sweatpants in front of people to board again.”

“I was forced out of the plane and was harassed to take off my pants in front of the flight crews at the gate. They did not have any problem with me wearing it at the time of check-in nor when I sat down at my seat”, the 36-year-old wrote.

Hwang added that she “never had an issue” wearing the pants on her current North American music tour.

Even though she offered to get her attire changed but her request was declined. She then had to take off her clothes in front of the entire crew members. The airline staff refused to let her board the flight.

I GOT KICKED OFF FROM @AmericanAir flight and they harassed me to take off my sponsored @RIPNDIP 'F**K YOU' sweatpants in front of people to board again. pic.twitter.com/YU0TrhZjry

According to Hwang, as soon as she entered the plane her problems started. Hwang requested them to let her stay on the flight as she had to be there for a meeting in Los Angeles on time. Because of all this, there was a delay of 60 minutes for the flight to take off.

Who is DJ Soda? 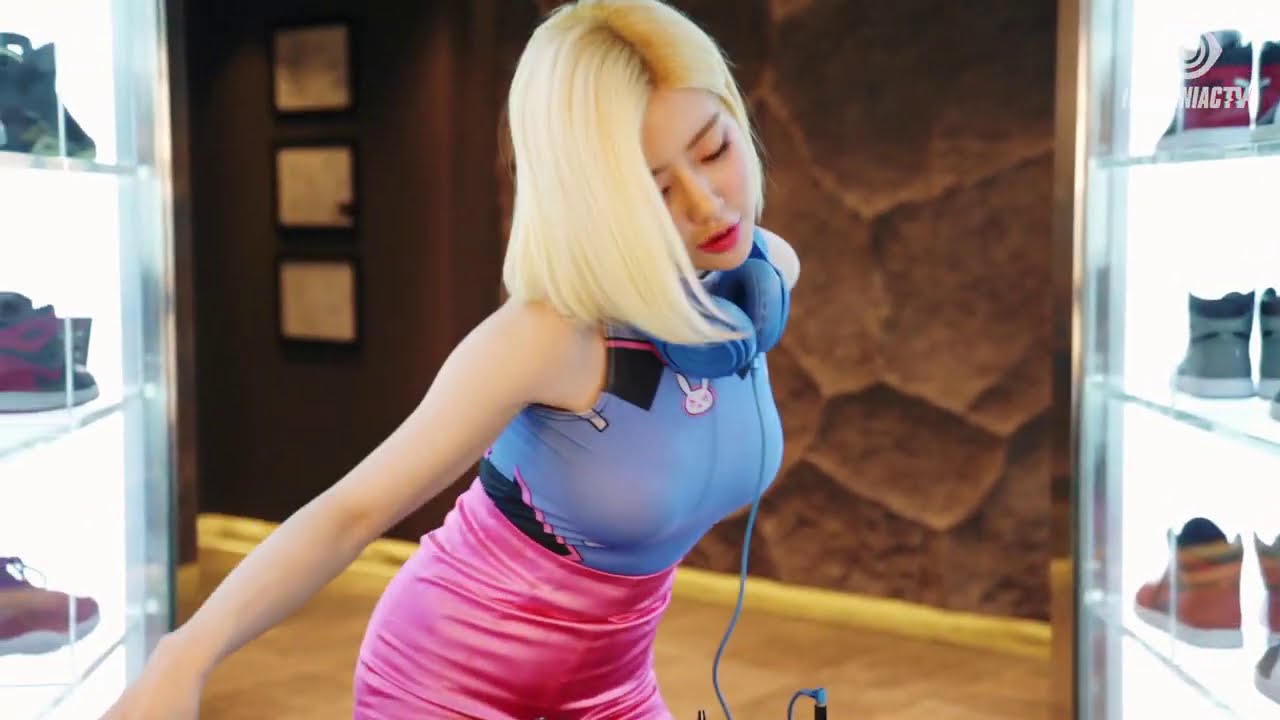 Hwang started her career as DJ in the year 2013. She started touring with the Korea World DJ festival in 2015.

Her debut EP “Closer” was released in 2016 through Warner Music Group. Hwang performed at the “S20 Songkran Music Festival” in 2017 in Bangkok. The festival is considered to be one of the world’s top three music festivals. She ended her post by saying that she would boycott the airline as she had a terrible six hours journey on that unfortunate day. There is no official statement yet from American Airlines at the time of writing this article.

I was mortified and trembling in fear for the next 6 hours on my flight back to LA. In my 8 years of touring, I have never experienced or been treated unfairly, especially in a country that is known for its freedom of speech and individuality.

This is not the first incident where high-profile personalities or social media celebrities have landed into problems because of their attire.

What is your take on this whole story? Share your thoughts in the comments section below!