DJ Mighty Mouse Passes Away at 48, Cause of Death Explored

Renowned House music DJ Mighty Mouse has passed away at the age of 48. The DJ, whose real name was Matthew Ward, died on Thursday, October 20, at his home in Spain. Ward is said to have suffered an aortic aneurysm in his sleep that resulted in his death.

Matthew had an almost two decades-long career as a DJ. He got wide popularity in 2019 after his song The Spirit went viral and got featured on BBC Radio 1. Continue reading to know more about the DJ’s life and career. 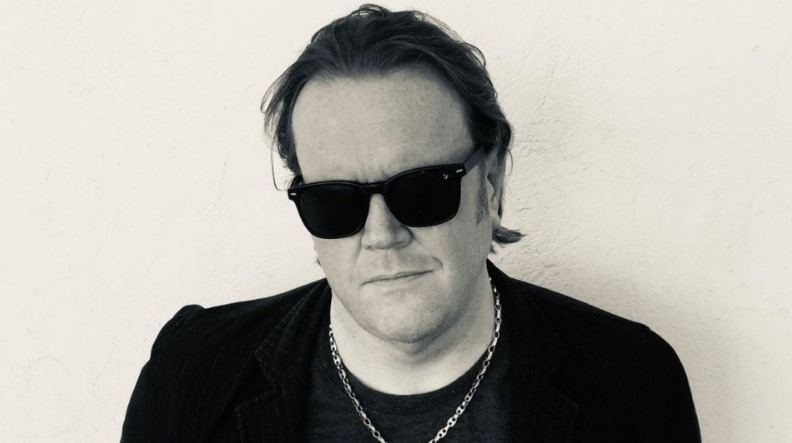 Defected Records, the record label that represented the DJ, announced the unfortunate news on social media. They released a statement on Facebook that read, “Rest In Peace, Mighty Mouse. We are devastated to confirm that Matthew Ward aka Mighty Mouse, died suddenly last Thursday at his home in Spain.”

“Matthew died in his sleep from an aortic aneurysm. We are all lost without his enormous presence and talent. Our thoughts are with his partner, Ellen, and his Mum, Judy, as well as his wider family and many, many friends and fans. We would ask you to please respect the family’s privacy at this terrible time,” they concluded writing. 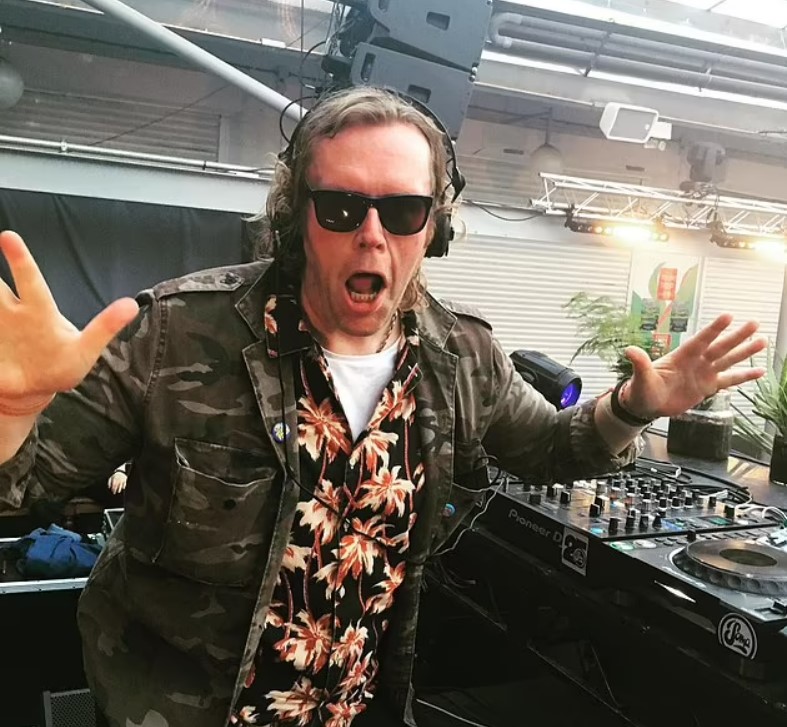 An aortic aneurysm is defined as a bulge in the aorta, a major blood vessel that carries blood to different organs. The bulge increases the risk of a tear in the wall of the artery. The disease can be associated with high cholesterol levels and blood pressure.

Tributes Pour in for the DJ

As soon as the news of his demise came out, Matthew’s friends from the industry and fans started paying tributes to the DJ. Fellow DJ Simon Dunmore tweeted, “Sending love & condolences to Matthew’s family & friends. RIP Mighty Mouse.”

DJ Little Louie Vega wrote, “A Very kind human being and talented. We had a wonderful chat a few months ago in the UK in the green room at the club we both played. Rest In Peace.” Musician Friend Within also expressed his grief by tweeting, “Such sad news. An amazing musical talent.RIP Mighty Mouse.” 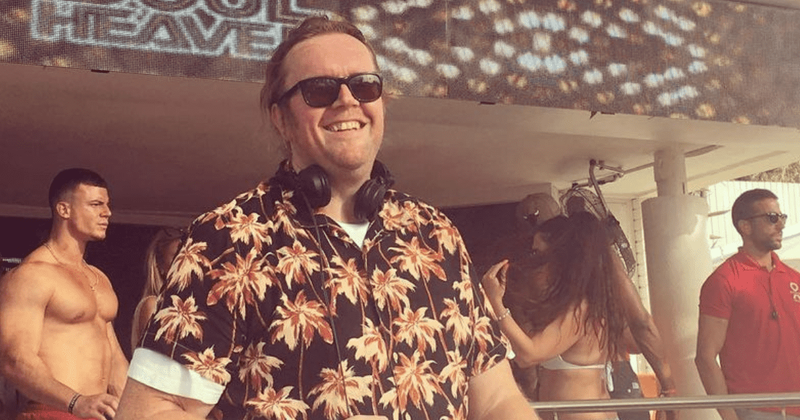 “What tragic news and what an absolute gent, a really really great bloke. He shared music with me, a complete stranger on more than one occasion, he will be sadly missed. He will no doubt be taking Center stage at the great disco in the sky. God bless,” wrote a fan.

Mighty started DJing in the early 2000s and made a name for himself through Disco Circus projects. In 2019, he shot to wide fame with the release of his song The Spirit, which aired on BBC Radio 1. Post that, a number of songs by the DJ were played and praised by BBC Radio host Craig Charles. 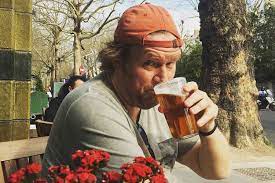 Since 2020, the DJ has had his own podcast named The Mighty Wonky Disco Show. Just three days before his death, Mighty had announced the release of his new track, a remix of Ridney and Inaya Day’s Like You. He was also scheduled to headline the Sinister Circus Halloween Party events in the UK and Spain next weekend.

Our heartfelt condolences to the DJ’s friends and family. May his soul rest in peace!