The firm which he founded more than 2 decades ago was reacquired after a bidding war with four other interested companies. The contours of the deal will be finalized by the end of this week. 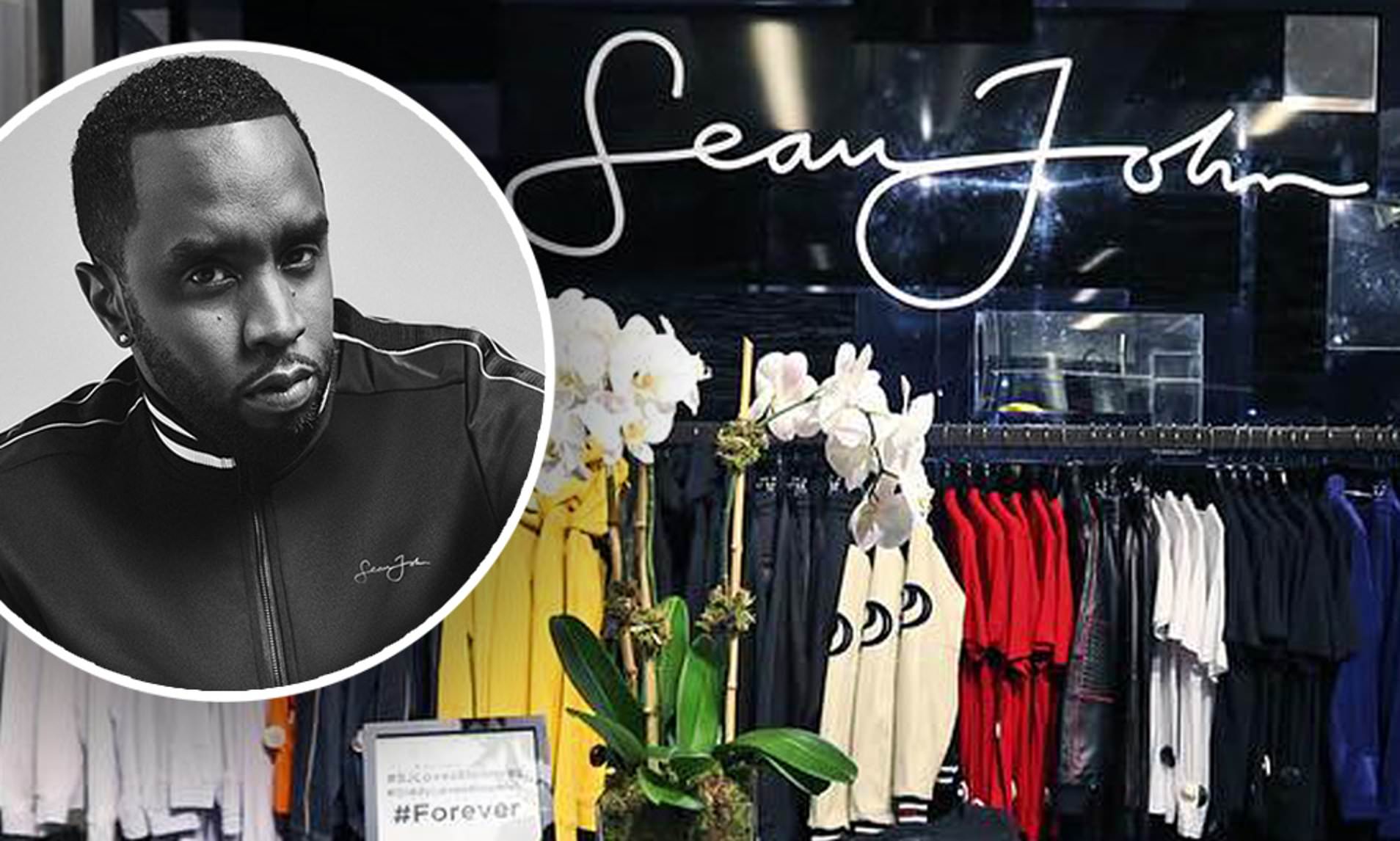 The closest bid was made by United Ventures LLC at 7.50 million dollars. On 22nd December, the judge will consider the approval of the sale in its hearing.

The 52-year-old rap singer said, “I launched Sean John in 1998 with the goal of building a premium brand that shattered tradition and introduced hip hop to high-fashion on a global scale.

Seeing how streetwear has evolved to rewrite the rules of fashion and impact culture across categories, I’m ready to reclaim ownership of the brand, build a team of visionary designers and global partners to write the next chapter of Sean John’s legacy.”

Sean John was launched by Diddy in the year 1998 and achieved a turnover of $450 million per annum in 2016 as per Women’s Wear Daily. Combs divested his major shareholding (90%) in Sean John five years back in 2016 to Global Brands Group Holding Ltd. 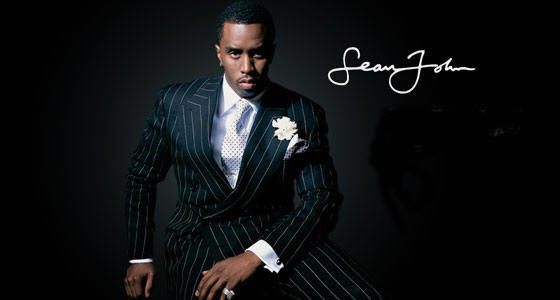 Diddy said, “It is a partnership that provides us the opportunity to reach the Millennial customer on a global level.”

The holding company which was a specialist in celebrity apparel lines has filed for chapter 11 bankruptcy this year in the month of July and in the process placed “Sean John” also with its other assets up for auction.

The partnership between Global brand and Diddy deteriorated in 2021 when he sued Global Brands for trademark infringement for its “Vote or Die” slogan. Diddy said that the trademark rightly belonged to him and usage of the same by Global brands with Sean John implies that he was still in control of the brand.

Diddy was ranked at 37th place by Forbes in the list of “Highest-Paid Celebrities” released in 2020 because of his investment in the beverage industry that includes a partnership with Ciroc vodka and ownership of DeLeón tequila.

Bookmark this space and stay connected for the latest happenings in the world of entertainment and more!

Sleepy Chicken Trend on TikTok and How Its an Epic Fail; Doctor Call it Dangerous