We finally know the cause of death of the founding member of Depeche Mode Andy Fletcher. Keep reading further to know what was the main reason behind the death of the musician. 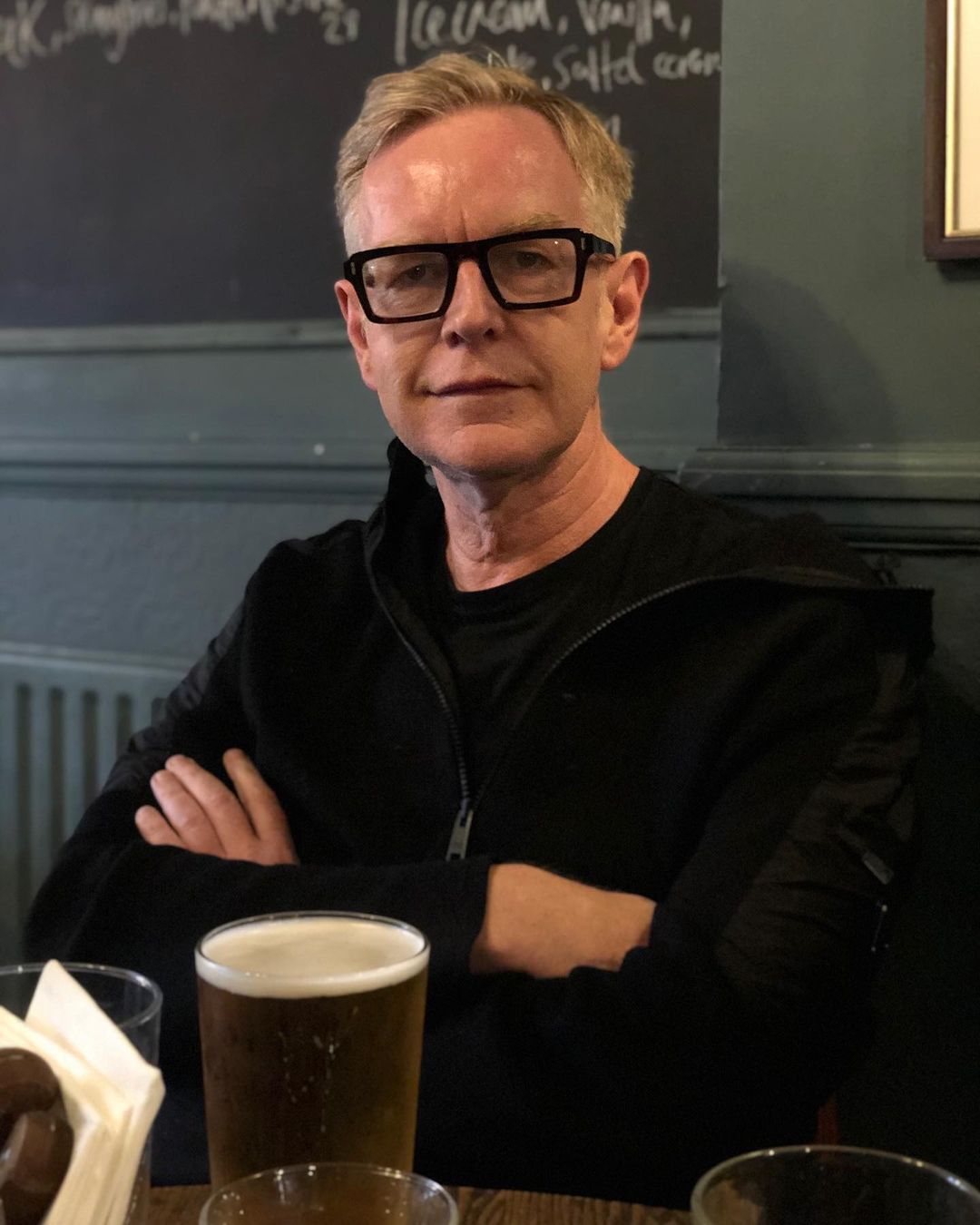 When did Andy Fletcher die?

For those of you who don’t know, let us tell you Andy Fletcher, keyboardist for British synth-pop giants Depeche Mode passed away last month at the age of 60 on May 26, 2022, in Brighton, East Sussex, England. At that time, the cause of his death was not revealed.

Andy’s band issued a statement regarding his death that read, “We are shocked and filled with overwhelming sadness with the untimely passing of our dear friend, family member, and bandmate Andy ‘Fletch’ Fletcher.” 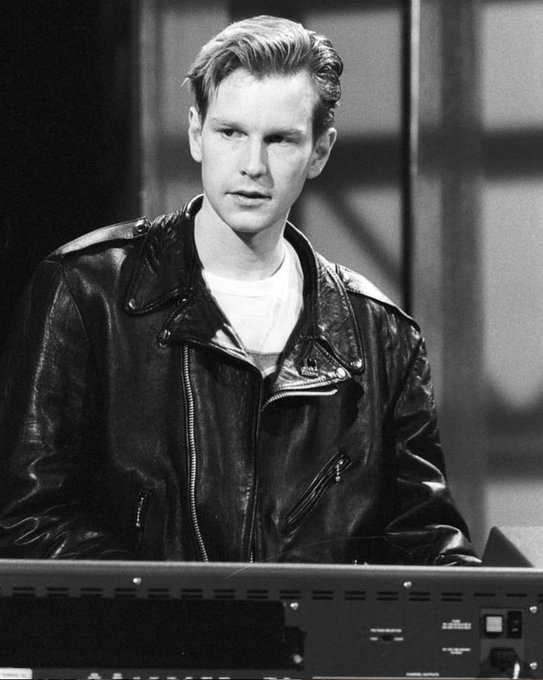 The band further added, “Fletch had a true heart of gold and was always there when you needed support, a lively conversation, a good laugh, or a cold pint. Our hearts are with his family, and we ask that you keep them in your thoughts and respect their privacy in this difficult time.”

What was the cause of Andy Fletcher’s death?

“A couple weeks ago we received the result from the medical examiners, which Andy’s family asked us to share with you now. Andy suffered an aortic dissection while at home on May 26. So, even though it was far, far too soon, he passed naturally and without prolonged suffering”, the band wrote alongside a picture of Andy. 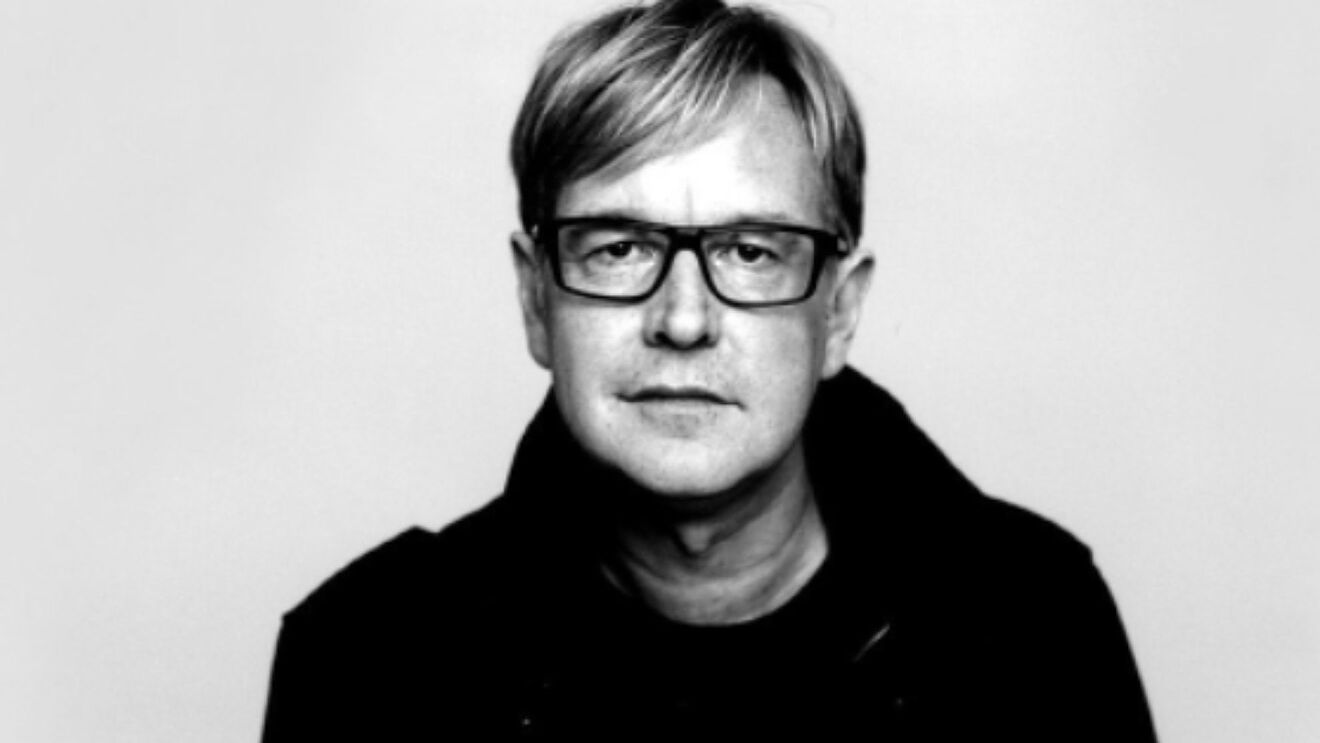 The band thanked their fans for their condolences and further added, “It’s been a strange, sad, disorienting few weeks for us here, to say the least. But we’ve seen and felt all of your love and support, and we know that Andy’s family has too.”

They also stated that they had marked his death at 60 with a celebration and they continued, “We had a celebration of Andy’s life in London last week, which was a beautiful ceremony and gathering with a few tears, but filled with the great memories of who Andy was, stories of all of our times together, and some good laughs.” 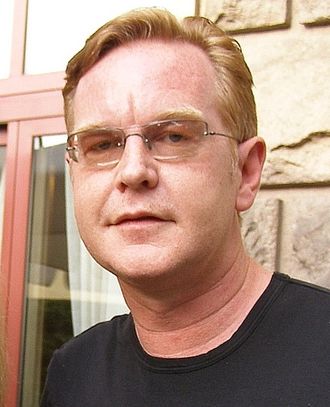 The band members went on to say, “Andy was celebrated in a room full of many of his friends and family, our immediate DM family, and so many people who have touched Andy’s and our lives throughout the years. All being together was a very special way to remember Andy and see him off.”

Andrew John Fletcher was married to his wife Grainne Fletcher for a total of 30 years. The couple had welcomed two children together. They added a son named Joe and a daughter named Megan to their family.

We are sure that Andy Fletcher will forever live on in the hearts of his fans and loved ones. Don’t forget to stay tuned with us for the latest updates from the world of showbiz.