Another great talent passed away. Dennis Waterman, a well-known actor, and singer died at the age of 74. We are all familiar with him from some of his memorable roles. Yes, we’re referring to his appearances in ‘Minder,’ ‘New Tricks,’ and ‘The Sweeney.’

In those undertakings, he was the tough guy leading the performance. Everyone was taken aback by the news that another legend has passed. 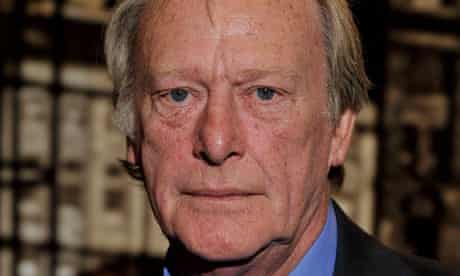 Dennis’s followers paid tribute to him on social media. Nonetheless, everyone is concerned about what happened. Let’s look into it and see what everyone has to say about the news. Waterman’s family stated something too.

Dennis Waterman Passed Away In Spain

Dennis Waterman died in Spain at a hospital, with his wife Pam by his side. His family revealed the news, stating that he died ‘peacefully.’ And the family requested privacy during this difficult period.

“We are deeply saddened to announce that our beloved Dennis, passed away very peacefully at his home in Spain. The family kindly asks that our privacy is respected at this very difficult time.” 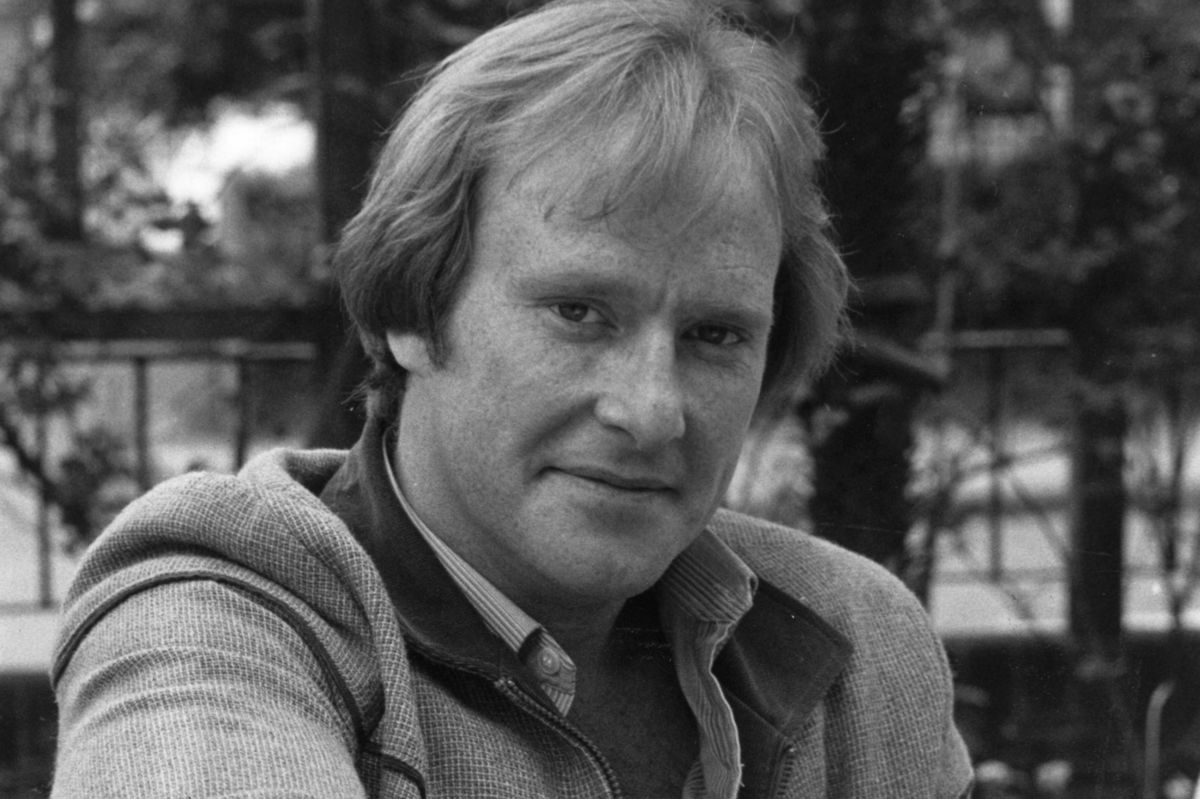 Dennis’s co-star Matt Lucas stated something about him. “I grew up watching Dennis Waterman’s iconic performances in The Sweeney and Minder,” he tweeted.

“His guest appearance in our Little Britain Live show at Hammersmith Apollo – in which he hilariously duetted with David’s absurd impersonation of him – remains the absolute highlight of my career.”

I grew up watching Dennis Waterman's iconic performances in The Sweeney and Minder. His guest appearance in our Little Britain Live show at Hammersmith Apollo – in which he hilariously duetted with David's absurd impersonation of him – remains the absolute highlight of my career. pic.twitter.com/RsTrABh5Br

Along with participating in movies, he has also started his career in a few television shows. He was noted for his adaptability in performances such as drama (Up the Junction), horror (Scars of Dracula), adventure (Colditz), and comedy (Fair Exchange). 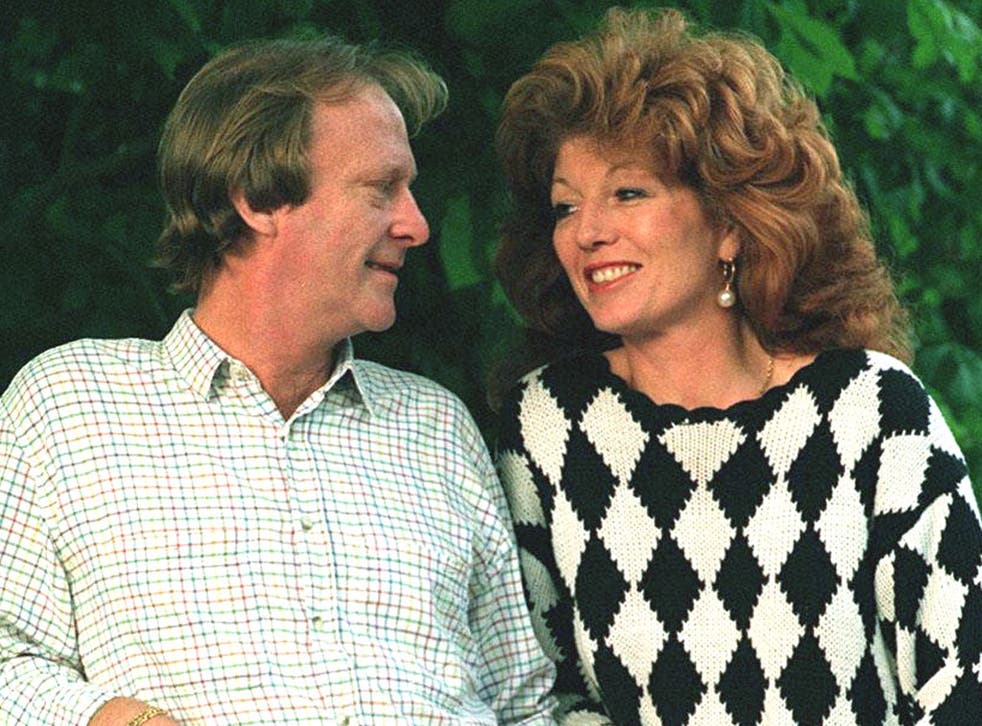 Surprisingly, he participated in 29 movies, the most recent of which was released in 2020. His debut appearance was in Night Train to Inverness (1960). That’s an intriguing beginning. Waterman appeared in the Australian drama-comedy film ‘Never Too Late’ in 2020.

Waterman went on to play Thomas Gynn in the comedic drama Stay Lucky after leaving Minder. From 2003 through 2014, he was a regular cast member on every season of New Tricks. After announcing his intention to depart the show for the final season (2015), he only appeared in the first two episodes.

Boxing was also an important part of Waterman’s childhood. His father was an amateur boxer who encouraged all of his boys to box. Quite a career, right? 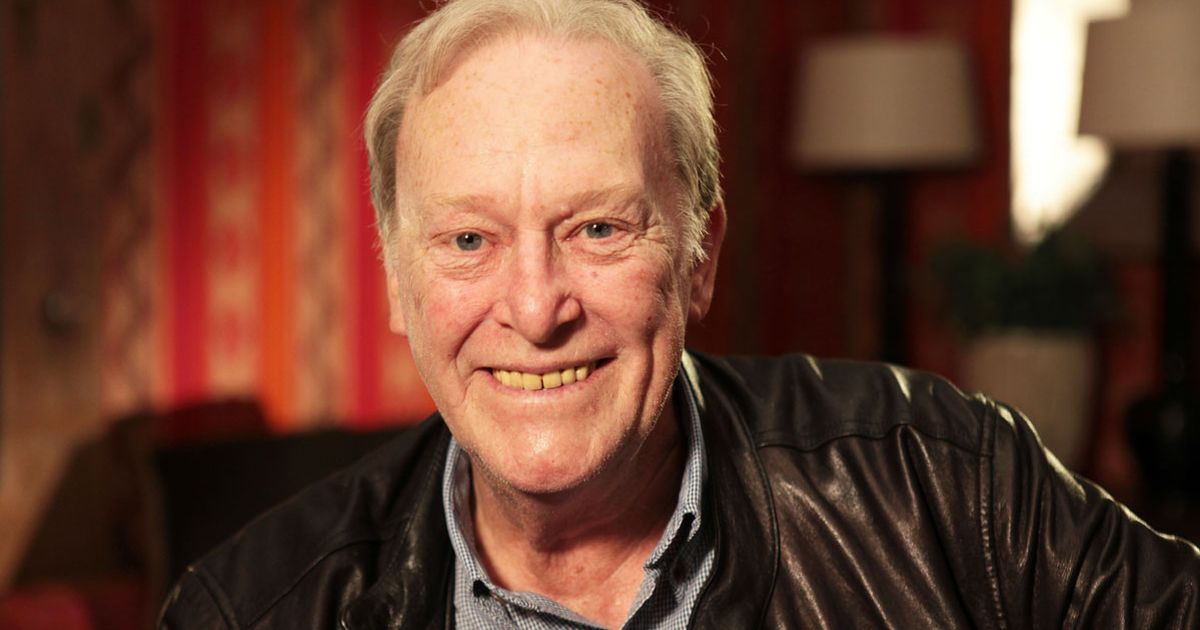 The personality was loved by everyone out there. Anyone who witnessed Waterman’s performance knew that he was a leading star. And everyone paid tribute on social media.

Dennis Waterman playing a German called Dennis Wasserman in Man About The House. One of the funniest episodes of a fantastic series. pic.twitter.com/xSnnz5CD9p

Here’s to dear Dennis Waterman .. RIP mate .. my condolences to your family .

It’s sad to hear that actor Dennis Waterman has died at the age of 74. A familiar face on our screens for generations. His role as Terry McCann alongside George Cole’s Arthur Daley in ITV’s Minder is part of television folklore. A much loved show and rightly so. RIP Dennis. pic.twitter.com/qscLhuomtY

RIP Dennis Waterman, 74.
Star of Minder, New Tricks and for me, his finest role – as Detective George Carter in The Sweeney opposite the late, great John Thaw.
Superb actor and a great character. Sad news. pic.twitter.com/KqrXTo7lQj

What a fantastic talent.

Dennis Waterman has left us. What a fantastic talent and lovely man. Such a loss to the industry. RIP pic.twitter.com/ZDUXAFMBmH

Dennis Waterman’s cause of death of Dennis is unknown at the time. You are welcome to share your favorite Dennis Waterman performance in the comments section below. Certainly a significant industry loss. Everyone will remember Waterman lovingly.