With the morning news comes a heartbreaking news about a well-known figure that everyone always talked about. The Dean of the House, Don Young, died at the age of 88.

Donald Edwin Young was an American politician and professor who served as the United States Representative representing Alaska’s at-large congressional district from 1973 until he died in 2022.

He was the Republican Party’s longest-serving member of the House of Representatives and Congress, representing Alaska for 49 years.

Along with being the longest-serving member of Congress, Young as well as was the last surviving member in place since the Nixon Administration.

Don Young become the 45th dean of the House of Representatives on December 5, 2017, following the resignation of John Conyers. Don Young’s office issued a statement mourning his death.

According to the statement, Don Young was returning home to Alaska to be with the state and people he cherished.

The cause of death was not disclosed in the office’s statement, however, Young’s wife was there at the time of his death. The statement is as follows. 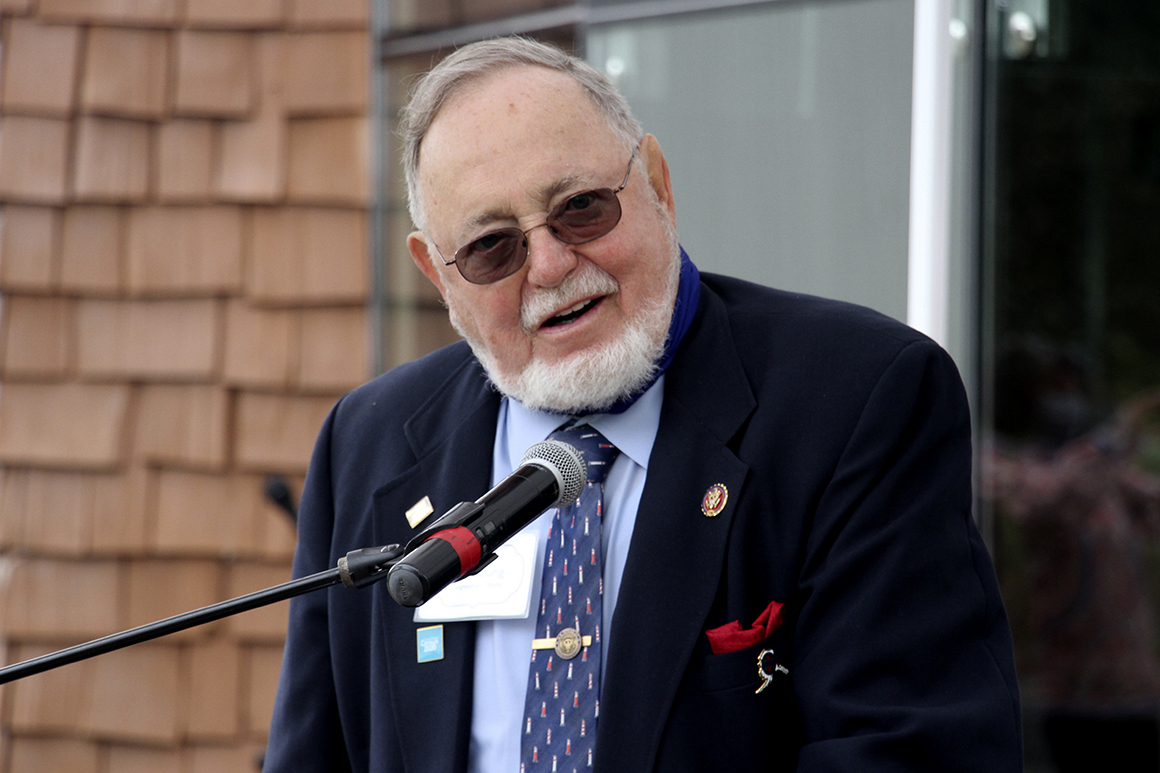 “It’s with heavy hearts and deep sadness that we announce Congressman Don Young (R-AK), the Dean of the House and revered champion for Alaska, passed away today while traveling home to Alaska to be with the state and people that he loved. His beloved wife Anne was by his side.”

Young considered that abortion should be legalized only when the pregnancy is the consequence of incest or rape, or when a woman’s life is jeopardized as an outcome of her pregnancy.

And he also objected to the notion of federal subsidies prohibiting abortions. 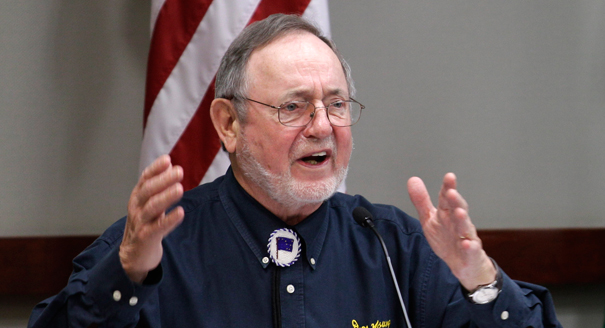 Don was well-known for his work in ‘Arctic oil drilling,’ which was one of his most well-known responsibilities. Young revered President Trump for “recognizing the importance of development in the Arctic OCS” when he signed an executive order eliminating Obama-era limitations on Arctic oil production.

On November 18, 2011, Young engaged in a dispute with Douglas Brinkley, a historian who lectures at Rice University in Texas, during a Congressional hearing against drilling in the Arctic National Wildlife Refuge. 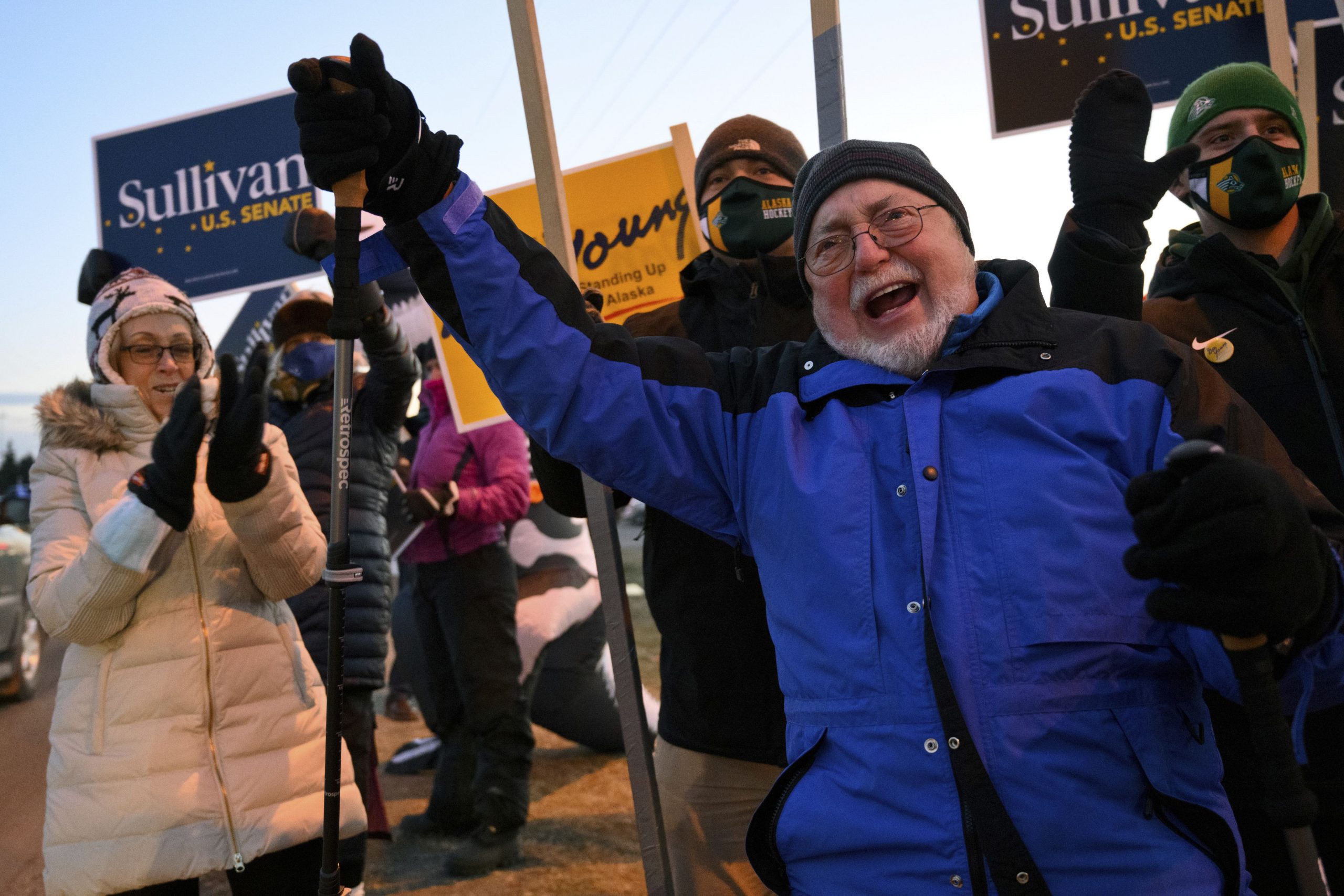 Do you recall the “Bridge to Nowhere?”

Young and Stevens set aside $223 million in 2005 to construct the massive Gravina Island Bridge, which connects Ketchikan to Gravina Island, which also holds Ketchikan’s airport.

The bridge is actually used for emergency vehicles as well as passenger accessibility.

The last tweet of Don Young included him writing how he worked diligently to include language in the @USCG reauthorization bill to safeguard service members seeking mental health care from dismissal, and he applauded the USCG for releasing a mental health policy update.

He also stated, “Nobody should fear discharge for seeking the care needed to fulfill their duties.”

I worked hard to pass language in the @USCG reauthorization bill to protect servicemembers seeking mental health care from discharge & I applaud USCG for announcing a mental health policy update.

Nobody should fear discharge for seeking the care needed to fulfill their duties. pic.twitter.com/iLnUygOV42

Don Young accomplished a lot in his life, and his friends and family are paying tribute to him on the internet.

“It was always a pleasure working with him.”

The first time we spoke, Don Young cheerfully informed me that I was the 17th secretary he’d dealt with at DOT.

Our politics weren’t the same, but it was always a pleasure working with him.

A true character, he shaped US infrastructure in many ways, and will be deeply missed.

I’ll miss Don Young. He was a good partner with me as co-chair of the Critical Elements Caucus in Congress. We believed America’s God given rare earth resources were better to rely on than China’s and that we should invest more in them. RIP, Dean Young.

I am terribly sad to hear of my dear friend Congressman Don Young’s passing. (1/5) pic.twitter.com/gr2QhCfwsf

‘A Tireless Fighter For Alaska.’

I’m deeply saddened to learn of the passing of my colleague, Rep. Don Young.

A tireless fighter for Alaska and an unparalleled public servant, he welcomed me warmly in the short time we served together.

I am sending my condolences to his family, his friends, and all Alaskans.

‘His absence will leave the congress less colorful & less punctual.’

Don Young was a giant, with a heart as big as the Capitol & a spirit as strong as the Alaskan wild.

His absence will leave Congress less colorful & less punctual. But his decades of service filled every room & touched every member. Anne & his children have my deepest sympathies. pic.twitter.com/0hNIybapDD

‘As the house of dean, Don Young was both loved and respected.’

Sad to hear my friend and colleague Rep Don Young passed away tonight. As the House Dean, he was both loved and respected. I pray that Heavenly Father comforts his family at this time. I will miss you, my friend.

‘A true legend of congress.’

Sad to hear the news of Don Young’s passing. Don was not just the Dean of the House, he was also a dear friend and a true legend of Congress. Don was a tireless fighter for Alaska who loved the outdoors, including his trips down to Louisiana to fish.

Don will be greatly missed. pic.twitter.com/fEVM34VdC3

What are your thoughts? Let us know in the comments area below.