David Sassoli, European Parliament president has died today (early Tuesday local time) in a hospital in Italy. He was 65.

The Italian center-left politician was admitted for treatment in hospital for more than two weeks because of serious complications pertaining to his immune system. 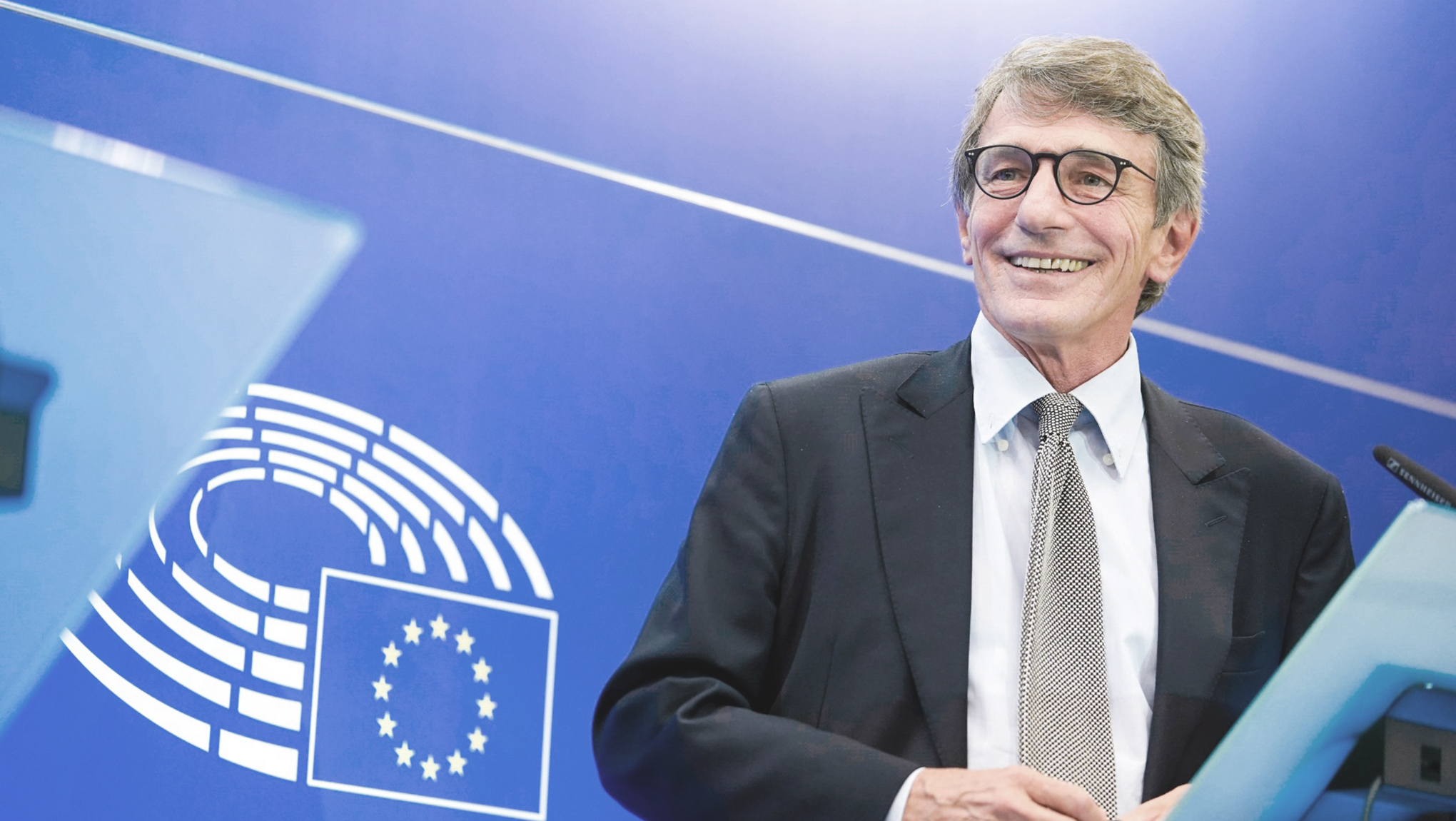 Roberto Cuillo, spokesman of David tweeted, “David Sassoli passed away at 1.15 am on 11 January at the CRO in Aviano, Italy, where he was hospitalized. The date and place of the funeral will be communicated in the next few hours.”

The @EP_President David Sassoli passed away at 1.15 am on 11 January at the CRO in Aviano( PN), Italy, where he was hospitalized. The date and place of the funeral will be communicated in the next few hours. 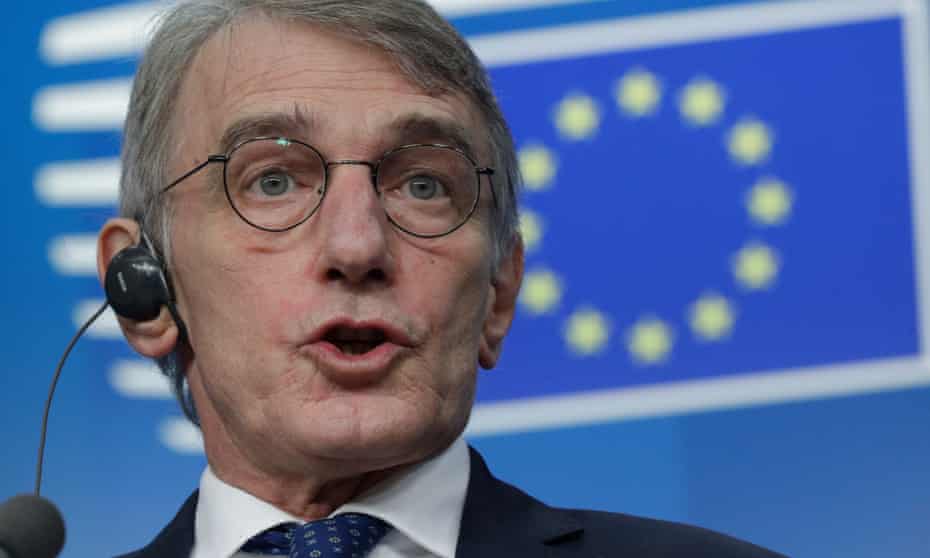 Cuillo has announced the cancellation of all his official activities on 10th Jan and said, “The former television newsreader had been in hospital since December 26 due to “a serious complication due to a dysfunction of the immune system”.

Last year in the month of September he was admitted with pneumonia for many weeks. Sassoli had given hint earlier that he is not looking forward to re-election.

Thierry Breton, European Commissioner for Internal Market paid tributes to Sassoli on Twitter, “Deeply touched by the death of the President of the European Parliament, David Sassoli. Man of conviction, former journalist, passionate politician, he embodied the values of solidarity during the crisis. Condoglianze sincere alla famiglia.”

David Sassoli was born in the year 1956, in Florence, Italy. He completed his graduation in political science at the University of Rome.

He started his career as a Journalist at newspaper II Tempo in Rome. He worked for 30 years as an Italian journalist before switching his career as a TV journalist. He was recognized as a national anchor for his unique style of presenting news. 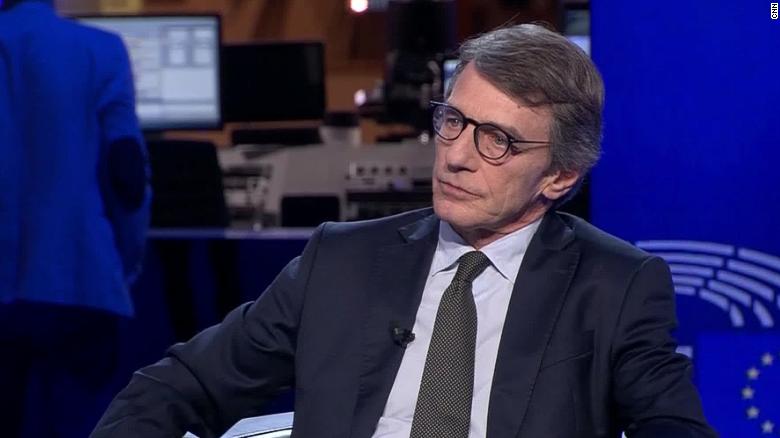 He was a member of the second-biggest grouping in the parliament, the center-left Progressive Alliance of Socialists and Democrats.

Even though his role was that of the speaker, he was referred to as the president of the European Parliament. The announcement used to be in Italian as “Il Presidente” when Sassoli used to enter the chamber.

Sassoli used to always speak in Italian, unlike his other EU officials who prefer speaking in English and French during a public appearance. On 18th Jan, members of the European Parliament are expected to vote for his successor.

Stay connected for the latest news around the world!