James ‘Buster’ Corley best known as one of the co-founders of the restaurant chain Dave & Buster’s has died. According to a report by TMZ, the tragic news of James’ death was confirmed by a representative of the famous restaurant.

Corley passed away at the age of 72. A rep of the popular arcade restaurant chain Dave & Buster’s stated that James will be remembered as “an innovative and creative force” with a “pioneering spirit.” Continue reading further to figure out the cause behind the death of James Corley. What was the cause behind the death of James Corley?

As per a report by media outlet TMZ, James Corley died in an apparent suicide. The police authorities told the publication that on Monday, they responded to a Dallas, Texas home and soon after, they found a man suffering from an apparent self-inflicted gunshot wound. 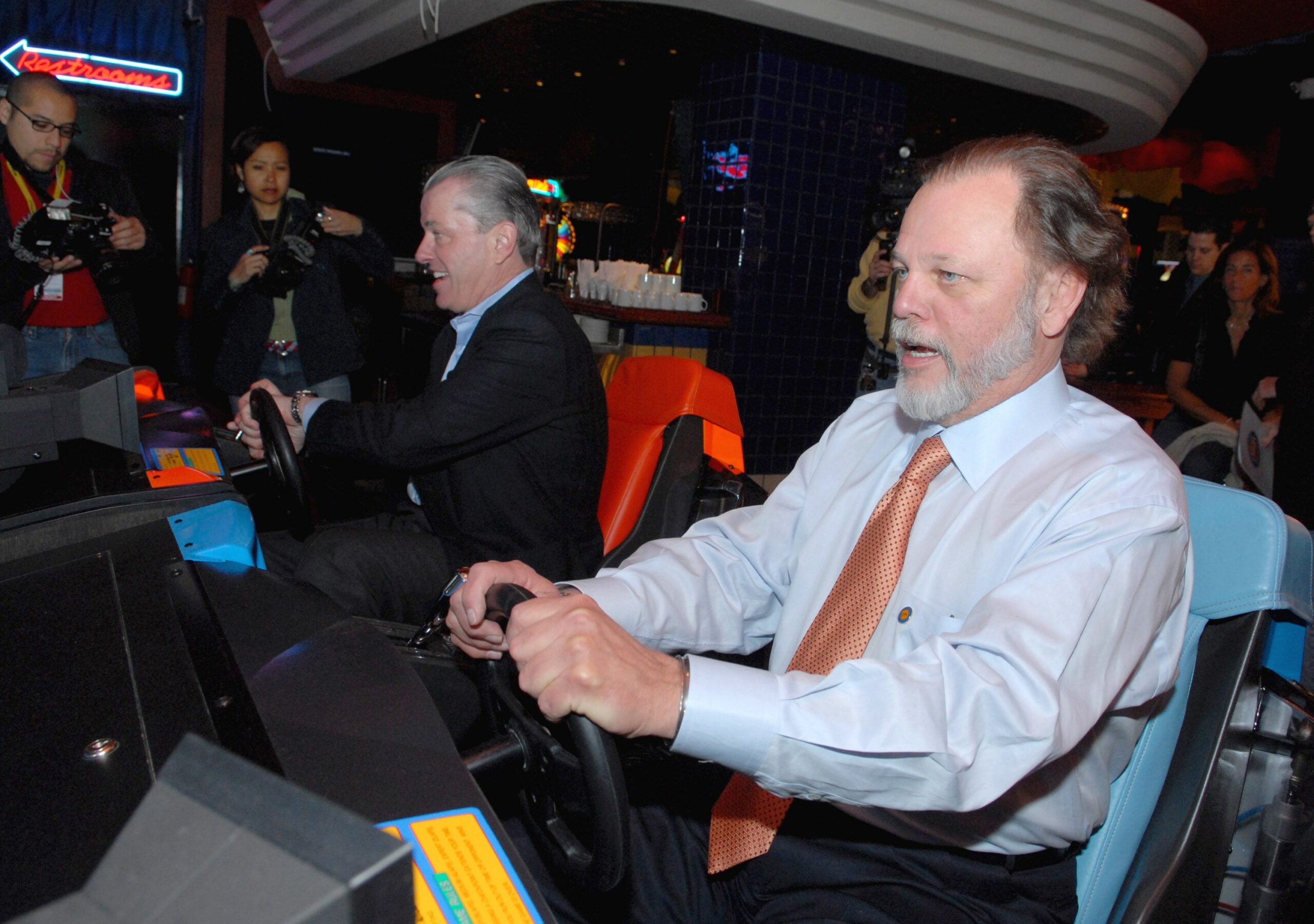 Both James’ family and Dave & Buster’s confirmed the news of his death. Corley’s daughter Kate Corley told local ABC affiliate, WFFA that her dad hadn’t been the same after suffering a stroke recently.

Kate issued a statement that read, “Buster Corley had a stroke four months ago that caused severe damage to the communication and personality part of his brain. She concluded the statement by saying, “The family asks for privacy during this time.” A representative for Dave & Buster’s added, “His pioneering spirit and steadfast belief that ‘everybody is somebody’ set the foundation for bringing food and games to millions of Dave & Buster’s guests over the past 40 years.”

The rep went on to say, “Buster’s passion for hospitality, his demand for excellence, and the deep care he had for his team members were unparalleled. Our hearts go out to his family at this difficult time and while we will miss his wise counsel and his easy laugh, the legacy he and Dave built endures.”

When was Dave & Buster’s founded?

For those of you who are unaware, let us share with you, Dave & Buster’s was founded in the year 1982 in Dallas. James ‘Buster’ Corley opened the restaurant chain Dave and Buster’s with David Corriveau.

The popular restaurant company was able to open a couple of outlets around the country by 1997. As per the company history, back in the day, the two business partners tossed a coin to decide whose name would go first, and Corriveau won the toss. Since then, the company has opened more than 140 locations across the country. Corley outlived David who passed away at the age of 63 in the year 2015.

Sending love and light to the near and dear ones of Dave & Buster’s co-founder. Rest in peace, James Corley. Don’t forget to stay tuned with us for the latest updates from the world of showbiz.