Cyndi Lauper’s son, Declyn Lauper, found himself in trouble recently as he was arrested by New York police after being found in a stolen vehicle. The incident took place on Thursday, July 14.

The musician was arrested at 1:40 am after police noticed an illegally double-parked Mercedes. Declyn, who goes by the stage name Dex Lauper, was sitting in the driver’s seat. Read on to know the full details of the story. 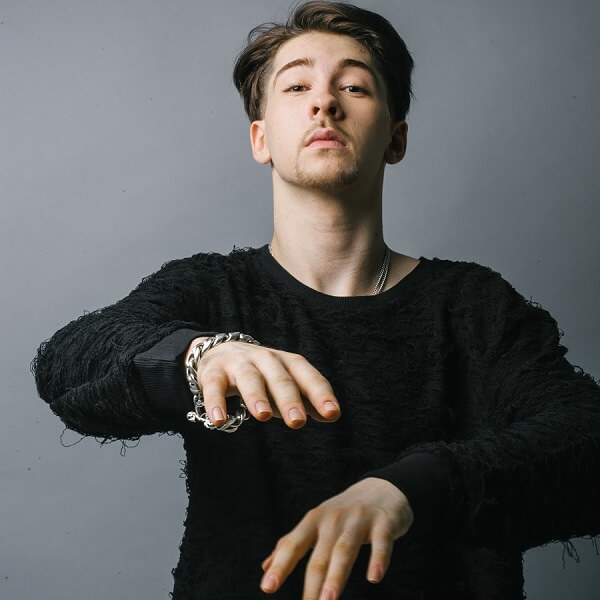 Police Found the Car to be Stolen Two Years Ago

NYPD confirmed the arrest of the 24 year old rapper. They said in a statement, “At West 140 Street and Broadway, within the confines of the 30 Precinct, police observed a 2014 Mercedes Benz C350 illegally double-parked at the location.”

Dex was then taken into custody under the charge of ‘unauthorized use of a vehicle.’ However, as a part of the investigation, the police checked the registration plates of the car and found that the Mercedes was reported to be stolen two years ago.

He was apparently released later with a desk appearance ticket to return to court at a later date. Dex, whose full name is Declyn Wallace Thornton Lauper, has a huge social media following with over 2 million followers on Instagram. 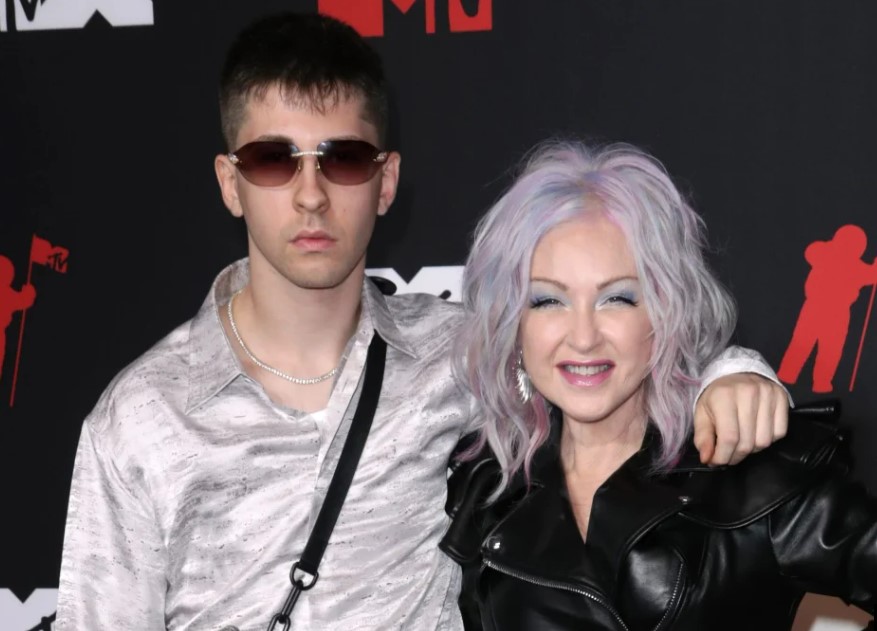 Dex, son of Grammy-winning singer Cyndi Lauper, is also a musician and singer by profession. He has songs like Wavy, Special Vibe and Blinds to his name.

The singer was exposed to the public eye and spotlight as a youngster, owing to the name and fame of his mother. His mother frequently brought him to events and red carpets.

In 2010, the mother-son duo went to the Celebrity Apprentice Season 3 finale afterparty together. Dex also attended his mother’s 8th Annual Home for the Holidays benefit event in 2013, and they most recently made an appearance together at the Video Music Awards in September 2021.

Dex is the Only Son of Cyndi Lauper

Cyndi, known for her song Girls Just Want to Have Fun, married Home Alone 3 actor David Thornton in 1991. They became parents to Declyn in 1997. Declyn has always shared a close bond with his mother. 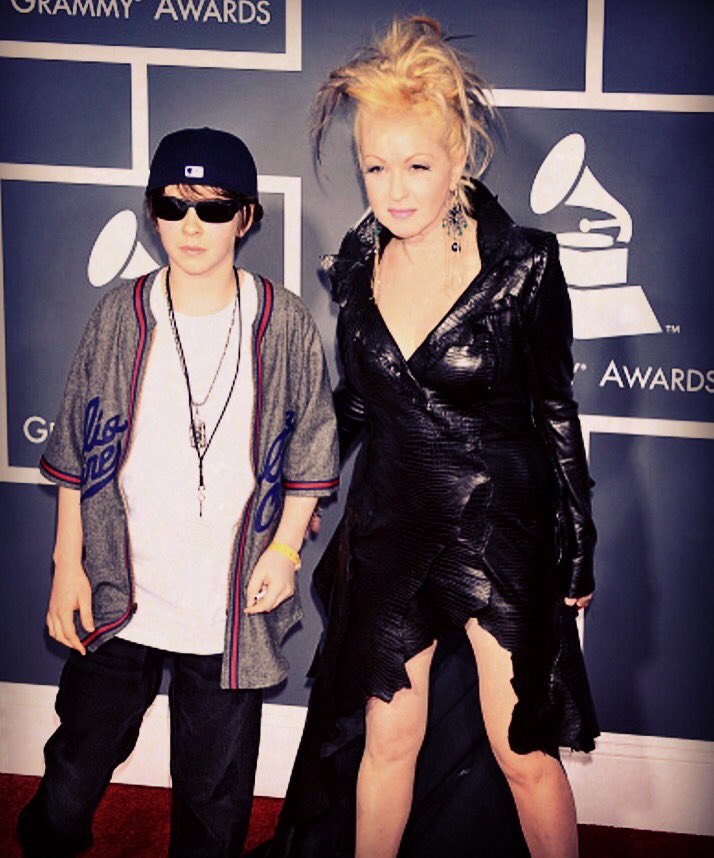 Cyndi, who had a four decade long career as a singer and songwriter, juggled between her professional projects and her responsibility toward her son during the early days of her motherhood. She had also revealed that she thought of slowing down as a singer to take care of her son.

Speaking about a conversation she had with her husband, she told in an interview, “We talked about, When you’re done, you’re done. You don’t have to do anymore. You do what you want to do and that’s it. We’re a couple that’s trying to raise a kid and trying to still be together.”