Country singer and songwriter Luke Bell has passed away after being reported missing since August 20. His body was found near his last known location nine days later. Bell was 32.

Bell’s death was confirmed by his friend and fellow musician Matt Kinman who had been taking care of him for the last six years. Bell was battling mental illness for quite some time. He was diagnosed with bipolar disorder and spent a lot of time in hospitals and prisons because of his erratic behavior. 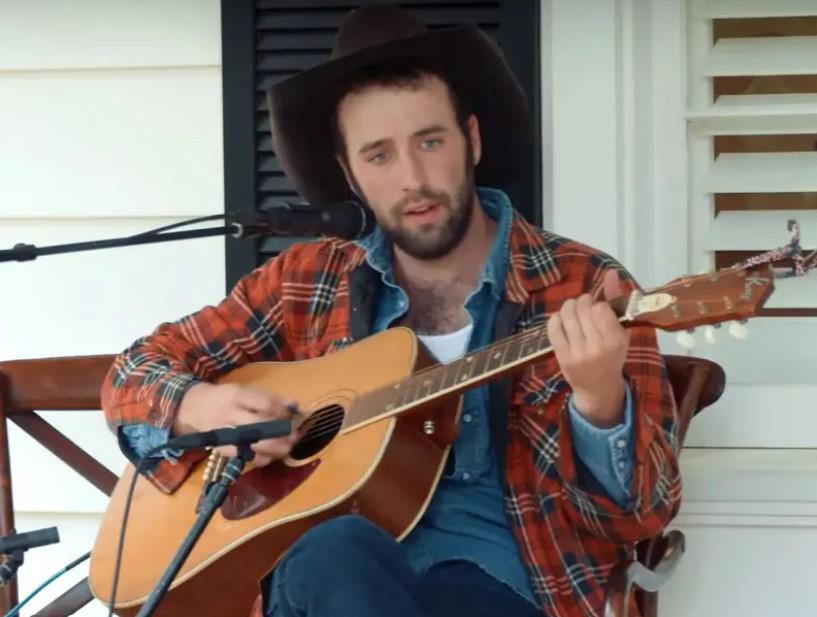 Just a few hours ago, reports surfaced that Bell had gone missing on August 20 in Tuscon, Arizona. The Where Ya Been singer was in a truck with Kinman at the time of disappearance. When the latter went to grab something to eat, Bell vanished without a trace.

Kinman told Saving Country Music blog, “We came down here to Arizona, to work down here, play some music, and he just took off. He was in the back of the truck. I went in to get something to eat. I came out, and he’d got out of the truck and left.”

As soon as the news of Bell’s demise broke, his friends from the music industry started mourning the death of their beloved. Singer-songwriter Margo prince Tweeted, “Goddamn, rest east to our dear friend, Luke Bell 💔” 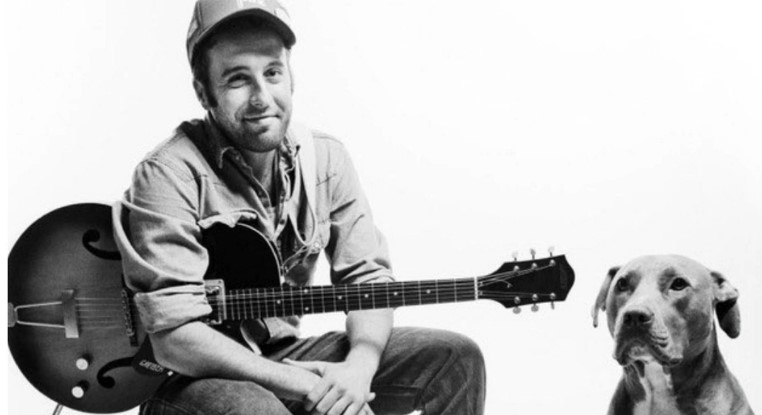 Singer Joshua Hedley also wrote, “Man … Luke Bell … what the f–k. RIP to a real one. Been a long time since I saw him and I was just talking about him the other day wondering what he’s been up to. Truly a sad night for country music.”

Band Mike and the Moonpies also remembered the late singer and wrote, “We’re heartbroken over the news. I can vividly remember the first time I met Luke at Hole in the Wall over a decade ago, down to the clothes on his back. The man left an impression. He was a real deal traveling troubadour out there on that lost highway. Do yourself a favor and put on some Luke Bell tunes tonight in his memory. Rest In Peace, friend.” 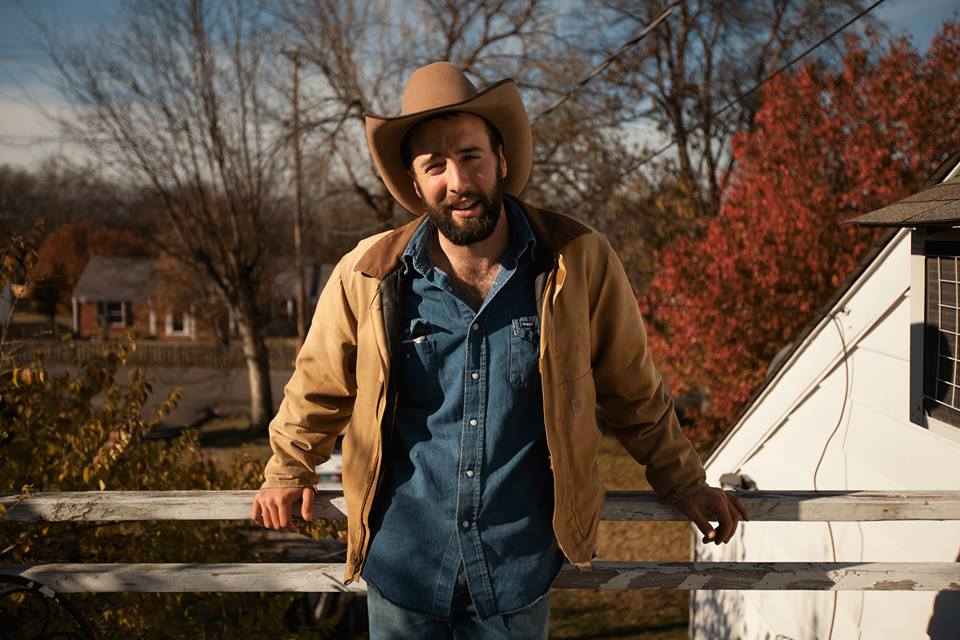 After being in the music scene for a few years, Luke released his album titled Don’t Mind If I Do in 2014. He was then discovered by WME, who gave him the opportunity to tour with artists like Willie Nelson, Hank Jr., and Dwight Yoakam.

In 2016, he signed up with music company Thirty Tigers and released a self-titled album, which went on to be a hit. The success was short-lived as Luke soon stepped away from the public spotlight afterwards, owing to his mental illness, which led to his downfall.

However, Kinman says that the singer was getting better and making progress in the last one and a half years due to a new medication and treatment plan.

Luke’s untimely death surely comes as a shock. May the departed soul rest in peace!