British stand-up comedian and singer Geoffrey Rowe, known to many by his stage name Jethro has passed away after contracting COVID-19 on 14th December. He was 73. 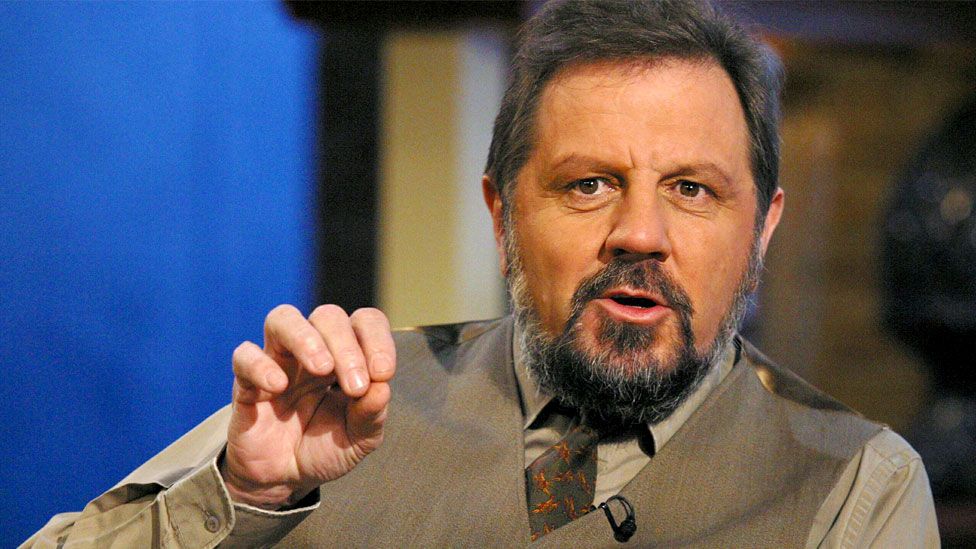 His manager, John Miles has confirmed the news on his Facebook page yesterday by issuing a statement.

The statement read, “It is with tremendous sadness that we announce the passing of the well-known and popular Cornish comedian Jethro. We ask that you respect our privacy at this very sad time and give us all time to grieve. We will continue to support each other in the knowledge that our lives will never be the same without him.” 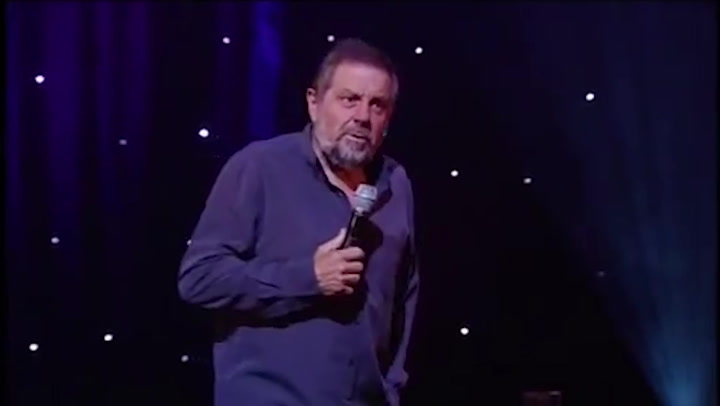 According to sky news, the comedy star has taken a double dose of the covid vaccine and also got a booster jab recently. Jethro has stopped doing tours last year after being more than five decades on the road.

Jethro had earlier made a promise that his upcoming 2020 tour dates will be honored, however, due to the onset of the coronavirus pandemic and subsequent lockdown imposed by the government it was postponed to a later date.

Jethro said that he was facing difficulty in recollecting his jokes that is also one of the reasons for him to take the decision to retire in 2020.

He announced his retirement, saying “Great big thank you to everyone that has come to see me over the last 50 years, I’m sure I enjoyed you’re company more than you enjoyed mine.” 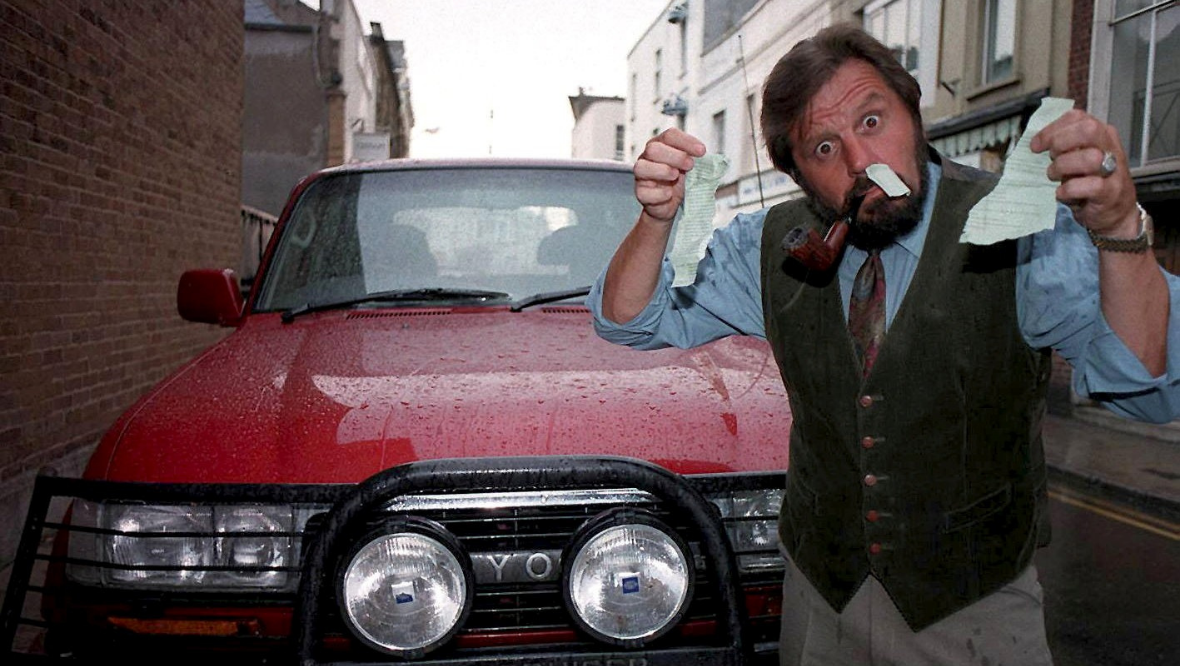 Jethro was born in the year 1948 in St Buryan, Cornwall. Post completing his studies, he began his career as a bass singer and started touring pubs and clubs in his hometown.

Later, he decided to try his luck in standup comedy and Jethro became very popular as a comedian in the 1980s. Jethro made his debut on television on the Des O’Connor show in 1990.

He disclosed later that his debut performance gave him recognition at a national level and it helped him in other TV appearances and stage shows across the country.

Comedian Davidson paid tributes to the late comedian on social networking platform Twitter by writing, “My good friend Jethro has left us. RIP Jethro, you will be greatly missed.”

My good friend Jethro has left us.

Davidson has uploaded a video on YouTube in which he said, “He was a great comedian, Jethro. He just liked to tell jokes. He told jokes, his timing was immaculate. I mean, even if you’ve heard that old joke a million times, he’d still make you laugh with it. He was unique. He didn’t follow fashion, certainly not. But I never met anyone who had a bad word to say about him and that’s a measure of a man for me. A great guy. I’ll miss him”.

Jethro is survived by his wife Jennie, sons Jesse and Lanyon, daughter-in-law Stacey, stepdaughter Sarah, and his grandchildren.

Bookmark this page and stay connected for the latest updates!