The family of musician Cormac Roth has announced that he passed away at age 25 after battling cancer. He was the son of actor Tim Roth.

It was announced on Oct. 16 that the actor had lost his son after he fought a battle with cancer. ET was informed of Roth’s news through a statement he released. 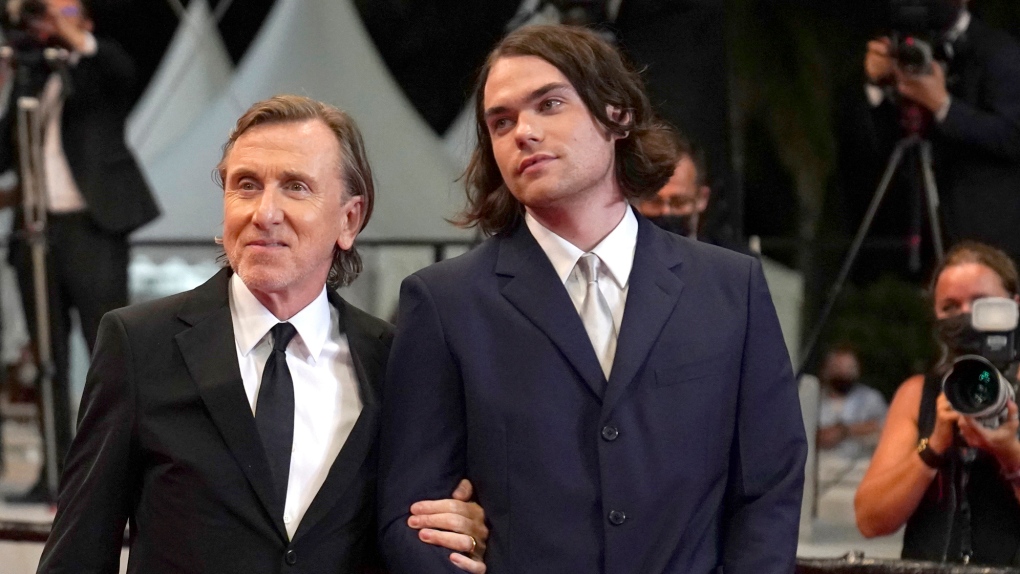 On Oct. 16, Roth passed away peacefully in the arms of his family, who loved and adored him. But, according to a statement from Roth’s family, he maintained his wicked wit and humor until the end. 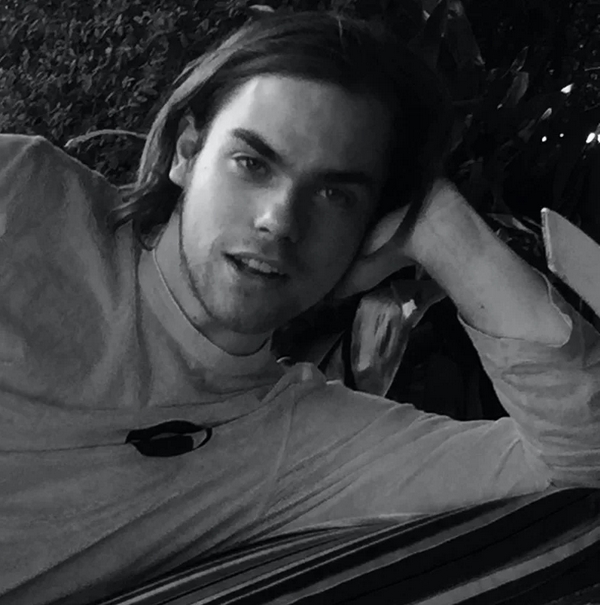 “The grief comes in waves, as do the tears and laughter when we think of that beautiful boy across the 25 years and ten months that we knew him,” said his family. “An irrepressible and joyful and wild and wonderful child. Only recently, a man. We love him. We will carry him with us wherever we go.”

Announcing the diagnosis of stage 3 germ cell cancer on November 2021, he announced on his Instagram account that he had been treated for the disease. 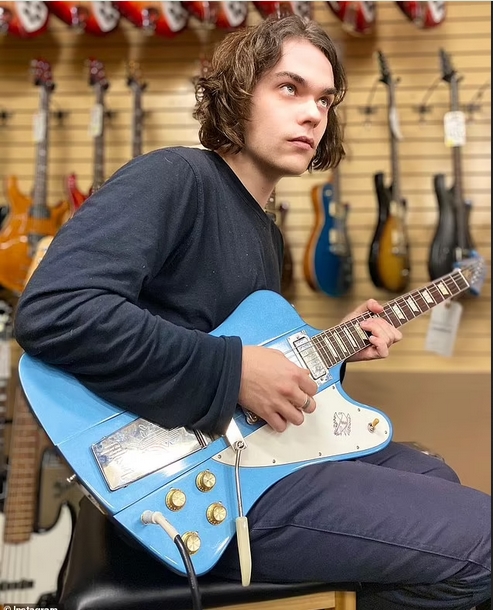 “It has taken away half of my hearing, 60 pounds of weight, my confidence, and will continue its murderous path until I can manage to stop it somehow and kill it,” as he put it in his writing. “But it hasn’t taken away my will to survive or my love of making music. It hasn’t taken me down yet.”

To encourage everyone to seek medical attention, he urged them to do so. In addition to being a gifted musician, he was also a skilled guitarist. Being surrounded by music was something he loved to do.

Who Is Tim Roth?

Despite being one of the most respected actors in Britain, Tim Roth has continued to achieve phenomenal success in the United States after moving there. The actor carved a niche for himself with some of his most memorable performances. These included those in movies such as ‘Pulp Fiction, ‘Rob Roy,’ ‘Reservoir Dogs, ‘Made in Britain,’ ‘Skellig,’ and ‘Planet of the Apes.

Additionally, he has acted in several television shows, including the popular series, ‘Lie to Me and films. However, it was through Quentin Tarantino that he gained international recognition and success. He played a key role in shaping the direction of his acting career, casting him in films such as ‘Reservoir Dogs, Pulp Fiction,’ and ‘Four Rooms. His screen presence, his skill with dialogue delivery, and how he performs his character roles make him a sought-after actor. 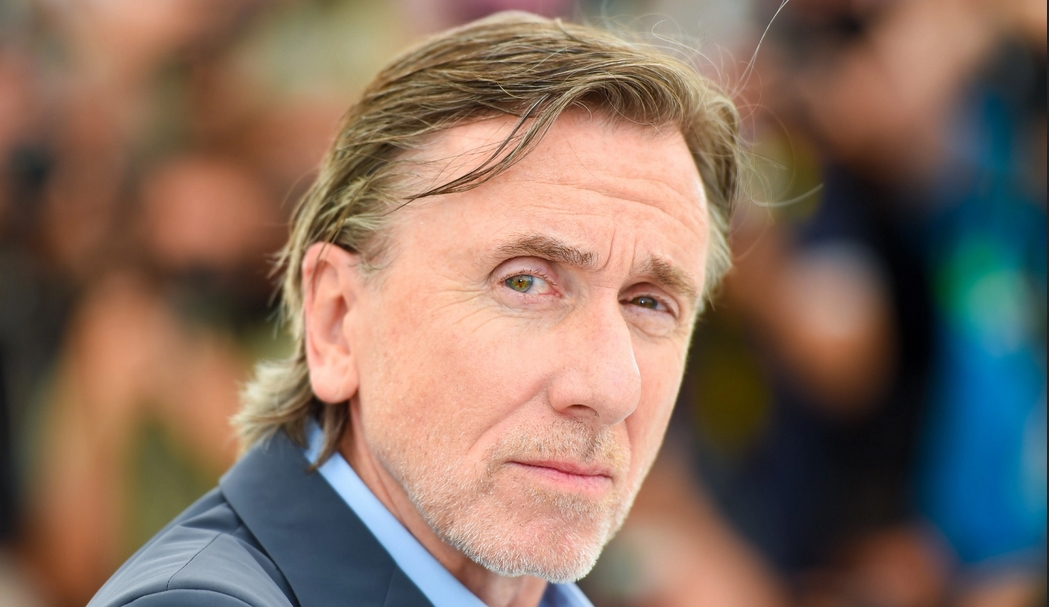 He portrays gripping raw characters in such a way that gives the performer the ability to perform a convincing, realistic image that permeates throughout the performance. This actor can play any dramatic role with brilliance and realism with outstanding performances. To pursue a career as an actor, Roth initially wanted to become a sculptor. Ultimately, he dropped out of a school for the arts to pursue his dream.

Currently, he is worth $7 million and earns an average salary per episode of $275 thousand, the average salary for a television show he appears in. Reading this biography will provide you with more exciting details about his professional accomplishments and personal life if you scroll down to the end.

The family said that Cormac Roth lived to the fullest extent of his abilities, and he was in love with his music until a short time before his passing. Let us take a moment to express our condolences to the Roth family.