Conrad Janis Dies at 94: Who was he and What was the Cause of his Death?

Another sad farewell. Since the new year, Hollywood is in grief over celebrity deaths.

In our hearts at all times. In the waning days of 2021, Hollywood grieved the losses of luminaries such as Betty White and John Madden. And sadly, 2022 also brought star deaths that left fans grieving. 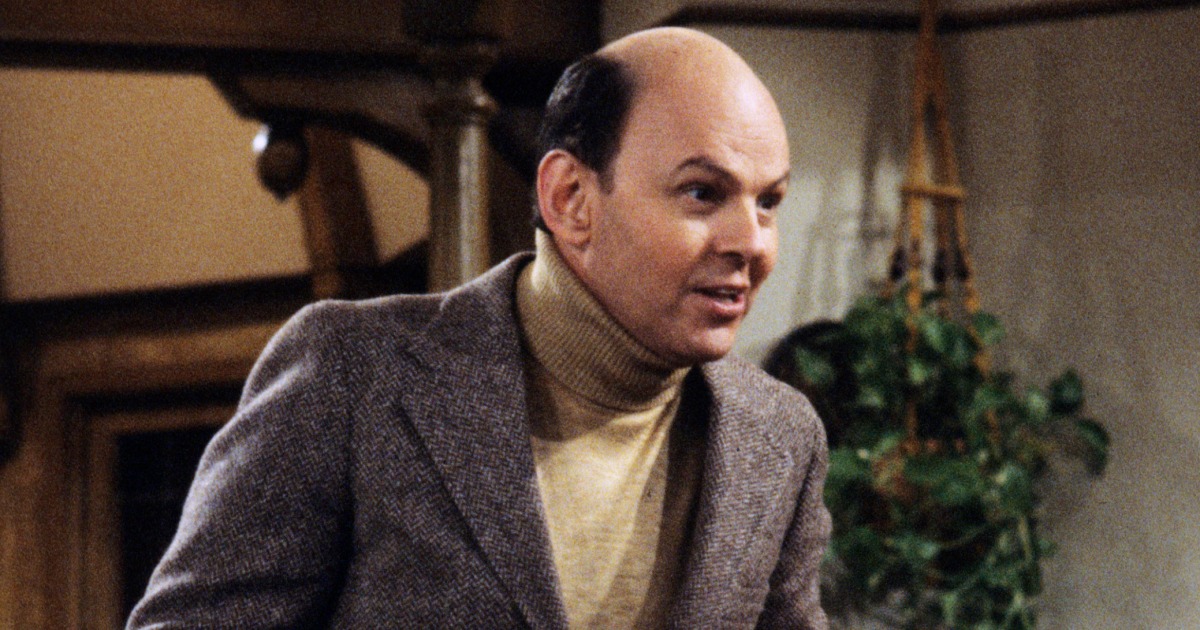 Conrad Janis, a well-known celebrity, recently breathed his last breath. He was most recognized for his role as Frederick McConnell, Mindy McConnell’s father, in the television show Mork & Mindy.

There are a few more facts about him that you may not be aware of. Let me tell you about Conrad in detail if you don’t know who he is. 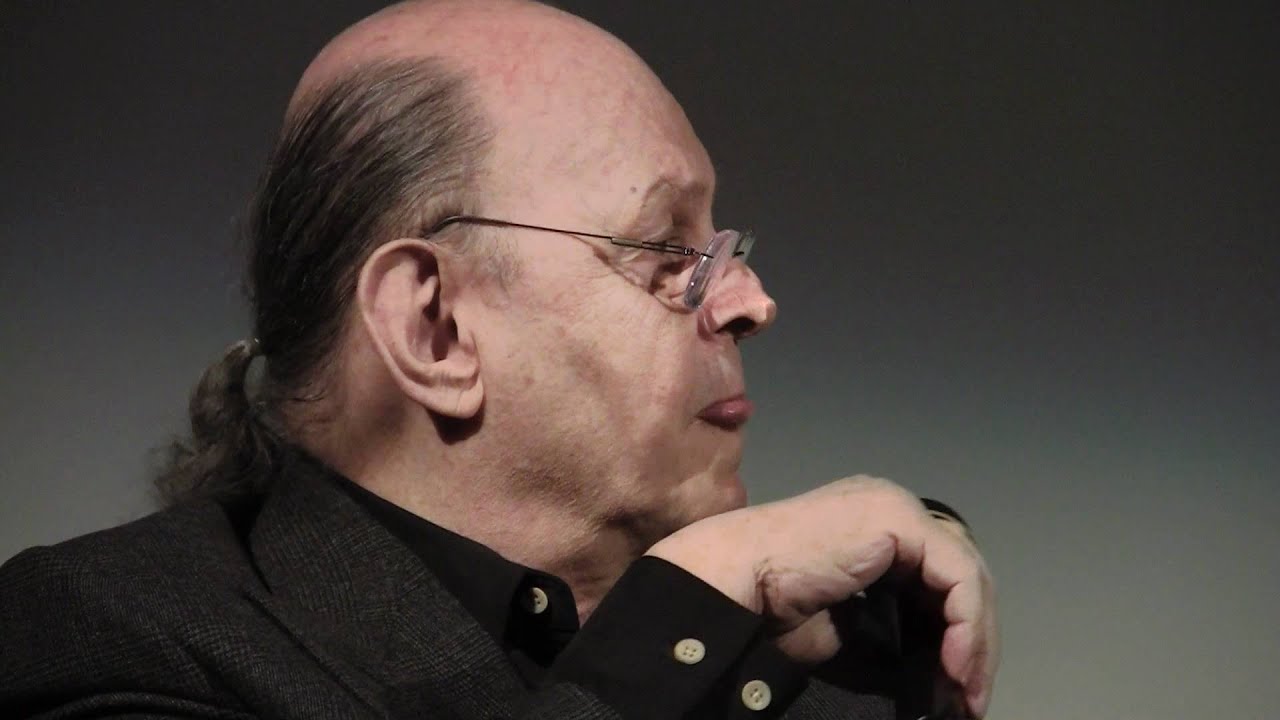 Conrad Janis was an American jazz trombonist and actor. He was born on February 11, 1928, in Manhattan, New York City.

At the age of 13, Janis successfully auditioned for a traveling company and spent the following two years with them. During this time, he also began doing radio voice work.

Conrad Janis, who just died at 94, is seen here playing WAY against type as a psychotic drifter on a 1950 episode of "Suspense." Stabbing poor Ruth McDevitt! Full obit for the actor/jazz trombonist/art dealer: https://t.co/PtLfzNnMH8 pic.twitter.com/5hcYarcGfY

He also appeared in The Buddy Holly Story and The Duchess and the Dirtwater Fox, both starring Goldie Hawn and George Segal. In the jazz bar sequence from Nothing in Common, Janis made a quick appearance as himself.

Janis played trombone on The Tonight Show and at Carnegie Hall, and he and his band, the Tailgate Five, made several records. 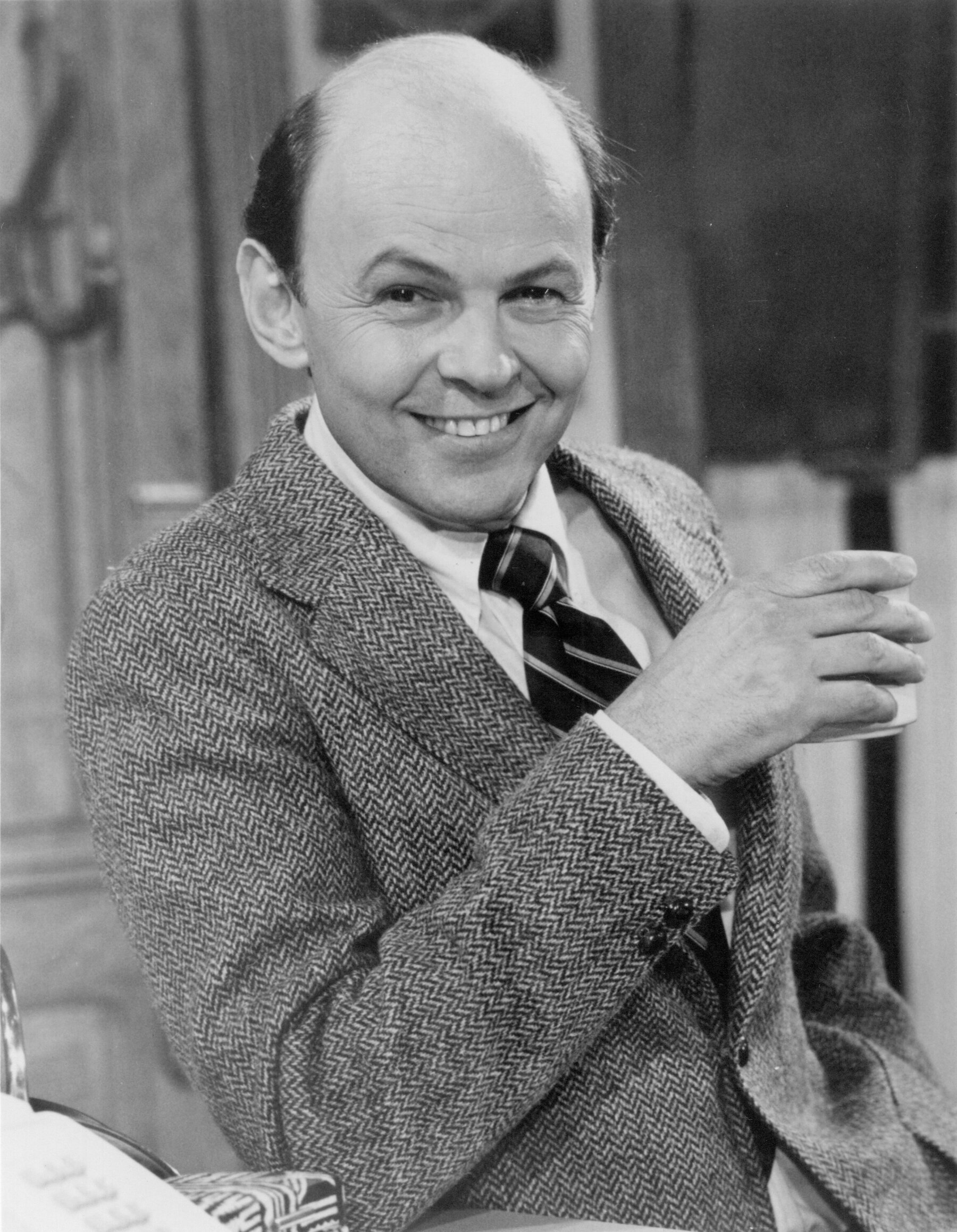 When Did Conrad Janis Pass Away?

The trombonist passed away on March 1, 2022, at the age of 94. Dean A. Avedon, his business manager, confirmed his death to an outlet in a statement. And that’s pretty heartbreaking. We all will miss him.

If you’re wondering about Conrad Janis’s Cause Of Death, the actor passed away because of organ failure at Cedars-Sinai Medical Center in Los Angeles.

R.I.P. to another talented man – Conrad Janis was a jazz trombonist and actor who played the role of Mindy's father on Mork & Mindy… but, he also led the Beverly Hills Unlisted Jazz Band for a while and worked with my father down at Drum City and Clover Studios… ❤ pic.twitter.com/kBPCjtm05R

Conrad Janis Was A Great Actor

Janis starred in “Fit to Kill” on The Web on November 19, 1950, which was his first television appearance.

In 1953, he starred as Edward, the eldest son in the sitcom Bonino. Following that. He played a KAOS agent in an episode of getting Smart, guest-starred on The Golden Girls as a dance marathon emcee. And appeared in the sci-fi sitcoms Quark and Mork and Mindy.

RIP Conrad Janis, the last of the three businessmen traveling together (and drinking boilermakers with Myrna Loy) in AIRPORT 1975. pic.twitter.com/X4LcqcEgLu

He also appeared in The Buddy Holly Story and The Duchess and the Dirtwater Fox, both starring Goldie Hawn and George Segal.

Some other movies and shows of Conrad’s include:

He was definitely a favorite celebrity of people who are classic movies buffs, his last movie was “Mork & Mindy”.

RIP Conrad Janis, dead at 94. His first film role was in 1945, but he hit character actor paydirt playing Mindy's dad on 70 episodes of Mork & Mindy, starring Robin Williams and Pam Dawber from 1978 to 1982. pic.twitter.com/6EvpUgmqtF

Conrad Janis Wife Also Passed Away Around 2 Years Ago

Janis was predeceased by his wife Maria Grimm, who passed away on Friday, December 6, 2019. (Two prior marriages sadly ended in divorce)

His son Christopher, daughter Carin, brother Carroll, and several extended family members are there. Maria Grimm performed in several movies and some of them are:

RIP Conrad Janis, probably best known for his roles in Mork and Mindy, Get Smart etc, but was also a trombonist who released a few records including this one pic.twitter.com/ccsU6cPEHh

Did you know about this celebrity and the death of his wife already? Have you watched any of their movies or TV shows so far? Do let us know in the comments section below. Conrad will always be missed.