Patrick Carlin, author, actor, podcaster, and comedy writer passed away on 16th April at the age of 90. He was undergoing treatment at the Kaiser Permanente hospital. Kelly Carlin, his niece, and daughter of George Carlin confirmed his death on social media.

Kelly tweeted, “My dear Uncle Patrick has moved onto the spirit world. He’s currently spinning tunes, smoking a jay with my Aunt Marlane, and shooting the shit with his brother. He was a philosopher and a tough mofo all wrapped up in one.”

He was a philosopher & a tough mofo all wrapped up in one. pic.twitter.com/DyY0WupZGv

“His uniqueness was that he was a philosopher and a tough mofo. Growing up in Manhattan’s Upper West Side, especially in a tough Irish neighborhood wasn’t easy for the brothers in any way. He was my dad’s hero. A lot of his thinking in the last 25 years of (George’s) career were fed by and connected to Pat”, added Kelly. 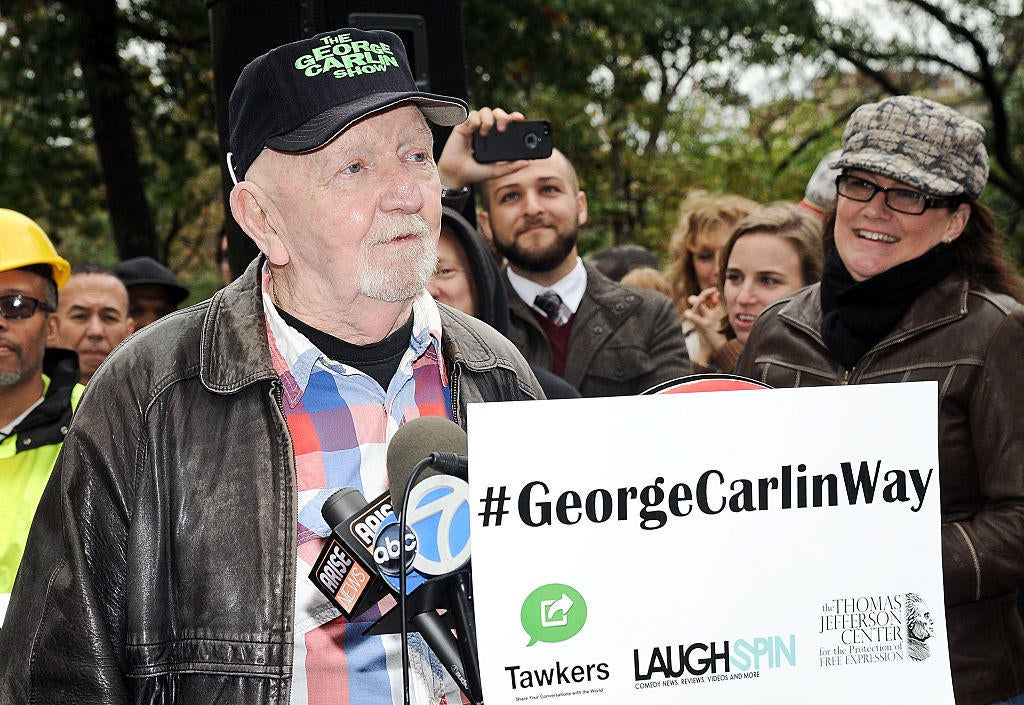 Carlin was the writer for “The George Carlin Show”, broadcasted in the mid-90s on Fox channel for one season. He lent his voice to the audiobook version of George’s memoir, Last Words.

George wrote in his book, “When I started first grade at Corpus Christi, Patrick was in seventh grade. One day he showed up in my classroom. Not because my mother had gotten sick or our house burned down.” 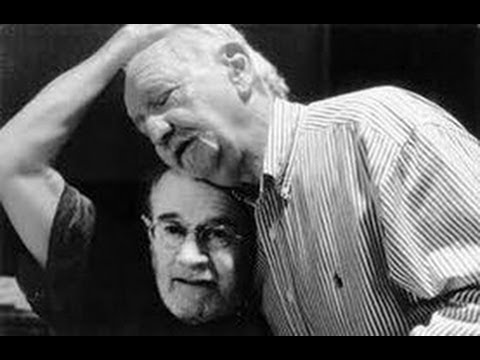 He added, “No, he’d been acting up in class, so Sister Marion had sent him down to first grade where he could be with children ‘closer to his own emotional level.’ He perched on one of those tiny first-grade chairs and settled in. I came over and offered him a hunk of clay. We made little balls out of them and pegged them at the other first-graders. Yeah. He’s always been my best pal.”

His brother George has died more than a decade ago because of heart failure in 2008 at the age of 71.

During the 1970s and 1980s, Patrick Carlin worked as a radio DJ in Southern California at KROQ-FM.

Carlin’s debut novel titled “Highway 23: The Unrepentant,” was published in the year 2007.

Carlin resided along with his wife, Marlene for more than 20 years in Woodstock, N.Y. Marlene passed away last year. They were married for more than six decades. After her death, Carlin moved to Hollywood to live with his sons, Patrick Carlin and Dennis Carlin. HBO is all set to release its documentary titled “George Carlin’s American Dream,” in May 2022 which will feature Patrick Carlin as an interview subject. It is directed by Judd Apatow and Michael Bonfiglio.

Fans and well-wishers offered their tributes on social media platforms as soon as the news broke out. His son Dennis expressed his gratitude for their condolence messages saying it was nice to see how well-loved he was.

Carlin is survived by his sons Dennis and Patrick.

Keep a check at this space for the latest news!