Comedian Gilbert Gottfried Dies at 67: Cause Of Death Explored

We have devastating news about the loss of a superstar whom we all adored watching and listening to. Gilbert Gottfried is an actor as well as a stand-up comedian.

You’ve probably seen him in the famed ‘Alladin’ animated flicks and series. If you want to learn more about him, you can watch ‘Gilbert,’ a documentary movie on Gottfried’s life and work that was released in 2017. 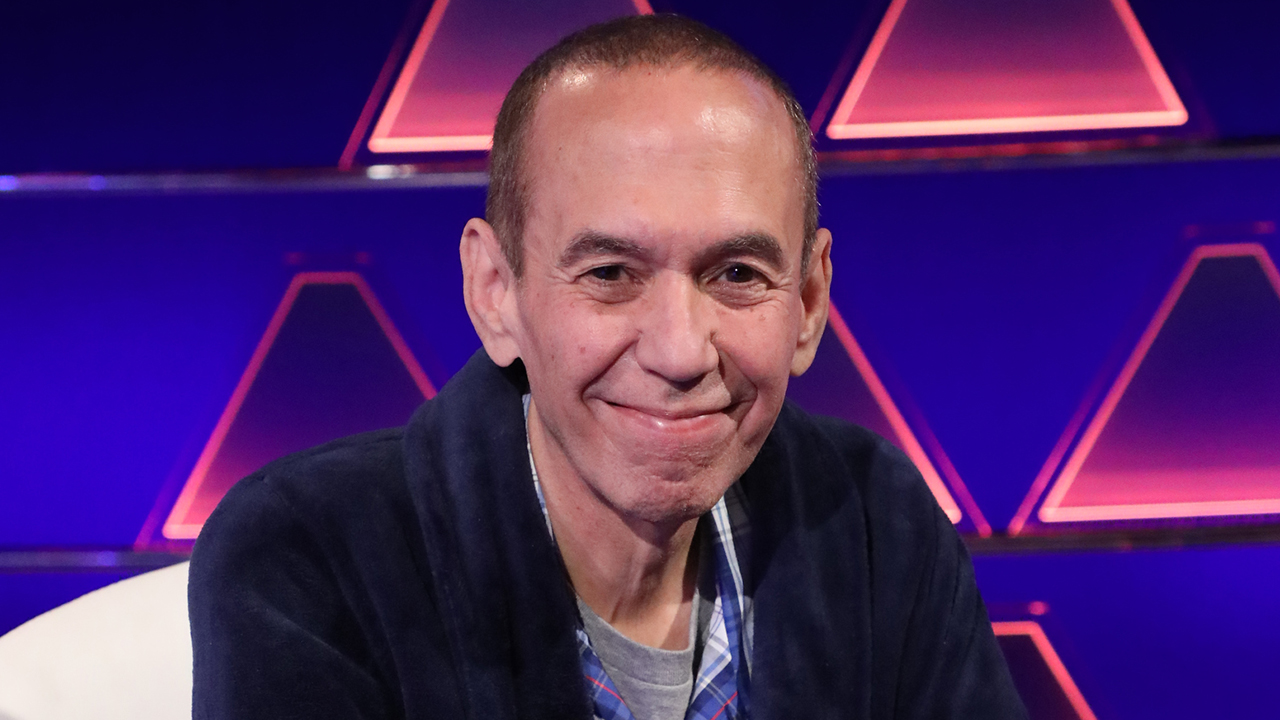 Now this wonderful actor is no longer with us and we can’t imagine this loss. According to sources, we’ve discovered that the star was battling a lifelong illness.

A lot of prominent celebrities and personalities paid tribute to the actor on social media.

The ‘Aladdin’ Star Gilbert Gottfried Died: Here’s The Cause Of Death

Gottfried passed away on April 12, 2022, at the age of 67, following a long illness. According to Glenn Schwartz, Gottfried’s best friend, and publicist, Gottfried died on Tuesday at 2:35 p.m. ET from Recurrent Ventricular Tachycardia due to Myotonic Dystrophy type II. 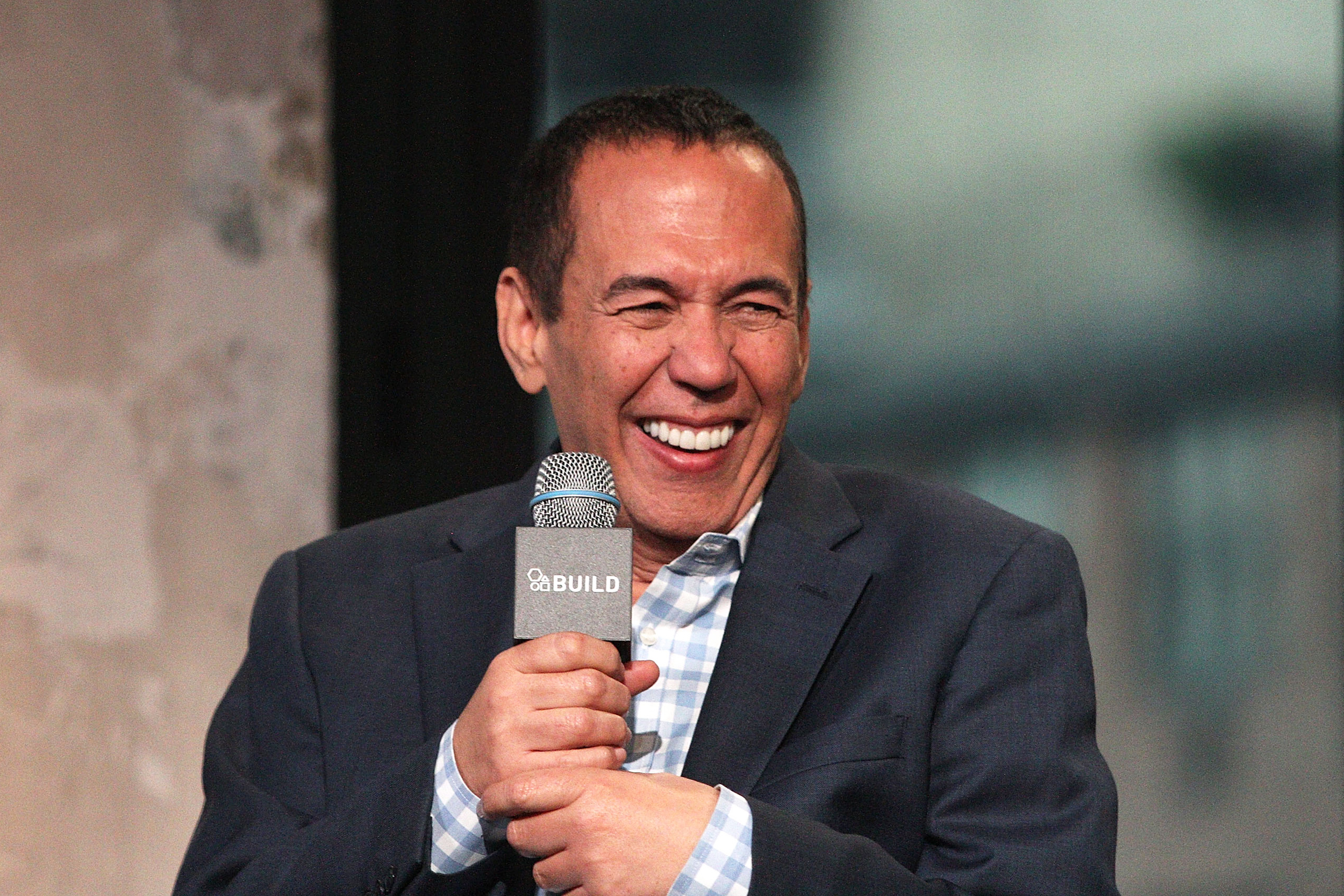 The comedian’s relatives characterized him as comedy’s most recognizable voice.

“We are heartbroken to announce the passing of our beloved Gilbert Gottfried after a long illness. In addition to being the most iconic voice in comedy, Gilbert was a wonderful husband, brother, friend, and father to his two young children.

Although today is a sad day for all of us, please keep laughing as loud as possible in Gilbert’s honor.”

Actor Jason Alexander paid tribute to Gilbert, saying that he always made him laugh when it wasn’t easy to laugh.

“Gilbert Gottfried made me laugh at times when laughter did not come easily. What a gift. I did not know him well but I loved what he shared with me. My best wishes and sympathy to his family. #ripGilbertGottfried”

Gilbert Gottfried made me laugh at times when laughter did not come easily. What a gift. I did not know him well but I loved what he shared with me. My best wishes and sympathy to his family. #ripGilbertGottfried

Gilbert Gottfried’s Amazing Colossal Podcast, which he presented from 2014 until his death in 2022, offered new episodes every week containing analyses of vintage movies and celebrity interviews, most commonly with seasoned performers, comedians, singers, and comedy writers.

The comedian’s friend and podcast co-host Frank Santopadre noted that those who loved him were lucky to be in his company. And he will be missed forever, as he left everyone far too soon. 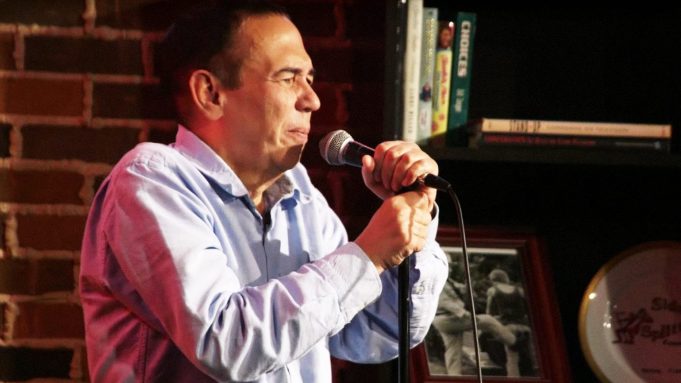 “Gilbert’s brand of humor was brash, shocking, and frequently offensive, but the man behind the jokes was anything but. Those who loved him were fortunate enough to share his orbit knew a person who was sweet, sensitive, surprisingly shy, and filled with a childlike sense of playfulness and wonder.

He’ll be dearly missed by family, friends, fans, and comedy-lovers the world over. To quote Gilbert himself, “Too soon!”

His jokes have mostly been described as amazing. When Gilbert Gottfried tells a joke, you don’t just laugh at the punchline. You scoff at the setup. You giggle at his joke-related remarks.

Even the transitions between his jokes make you giggle. 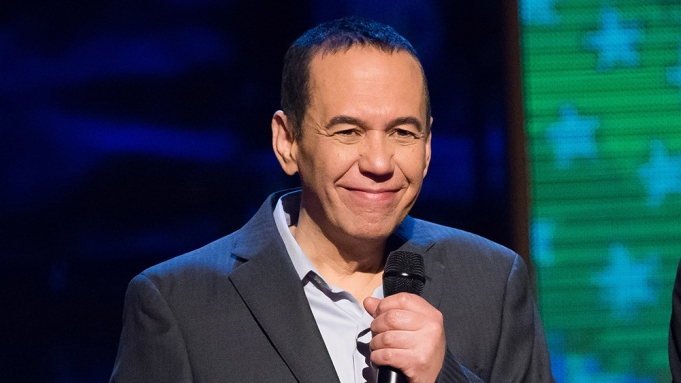 Many people admired and mourned the loss of the celebrity. And they paid tribute to the actor on social media.

I can’t believe Gilbert Gottfried is no longer with us.

Gilbert was one of my few comedic heroes and, without a question, one of the all-time legends of the game.

gilbert was one of my few comedy heroes and no doubt one of the comedy greats. this so soon after norm really sucks. do yourself a favor today and spend some time going down the gilbert gottfried rabbit hole, there’s too many great moments to include in one tweet https://t.co/IHxPR58eaI

Gilbert Gottfried made me laugh so hard that day on set, I could barely do my job. A wholly original comic, and an equally kind and humble guy behind the scenes. He will be missed. https://t.co/93cKB6KEg8

His roles will always be appreciated.

The comedy world is broken without him.

GILBERT GOTTFRIED YOU MAKE ME LAUGH EVERYTIME I SEE YOU. THE COMEDY WORLD BROKEN BECAUSE YOU CARE SO MUCH. I LOVE YOU FOREVER BUBBA pic.twitter.com/841H0pTB3I

RIP Gilbert. Opening for Gilbert Gottfried at Carolines and Princeton Catch was one of the great thrills of my early stand up life. He could leave you gasping for breath…just indescribably unusually hilarious…Damn.

rest in peace gilbert gottfried. what a legend pic.twitter.com/k9Co3z4k62

Thank you for the lifetime of laughs.

He was a unique voice in comedy on so many levels. Unpredictable, one-of-a-kind, hilarious & irreplaceable! Thank you for the lifetime of laughs, sir.#RIP_GilbertGottfried 💔 https://t.co/5tUbQBdnn6

You can pay your tribute to the comedian in the comment section below. And he will forever be missed. A legend has gone too soon.