Comedian Freddie Roman Dies At 85 After Suffering A Heart Attack

Freddie Roman, Borscht Belt staple Comedian dies at age 85 after suffering a heart attack at his country home. Freddie is most known for his work as a stand-up comedian in Friar’s Club. Roman had a long career in comedy and worked in various rooms in Las Vegas and other major cities. He suffered a heart attack on Saturday, 26th November 2022 in Boynton Beach, Florida. The talented writer, Actor, and Producer has appeared in multiple movies and comedy shows. Who Was Freddie Roman?

Freddie was a beloved comedian who appeared in various TV shows and celebrity roasts for Comedy Central for celebrities like Hugh Hefner, Jerry Stiller, Rob Reiner, and Chevy Chase. Freddie was the dean emeritus for years at the Friars Club and was succeeded by Larry King as the next Dean.

Roman grew up in New York City. His uncle and Grandfather owned Crystal Spring Hotel in Catskills and Then, At 15 he got a chance of anchoring a show at their hotel. He began doing comic shows at small resorts, But later left the gig to go work for his father. Freddie released that the shoe business is not for him and returned to comedy.

He got his big break when Totie Fields was impressed by his performance and invited him to join her nationwide tour. Also, his comedy Genres were Jewish humor and observational. His son Alan Kirschenbaum who was a TV producer died of suicide in 2012. Freddie is survived by his 63-year-old wife Ethel and daughter Judi Levin.

‘Viagra keeps me from rolling out of bed.’

‘Mike Tyson is an interesting story. He’s the only person in America who’s driving a 250,000 dollar car, who actually made the license plates for that car.’ Freddie is known to headline shows at Caesar’s Palace and Harrah’s Atlantic City. He co-wrote and starred in, the stage show Catskills on broadway which featured Mal Z, Lawrence, and Dick Capri. He is also known for appearing in many TV shows including Law & Order: Criminal Content, Now That’s Funny!, Stark Raving Mad, The Tonight Show Starring Johnny Carson, and many more. Roman most recently starred in Amazon’s hit series ‘Red Oaks.’ 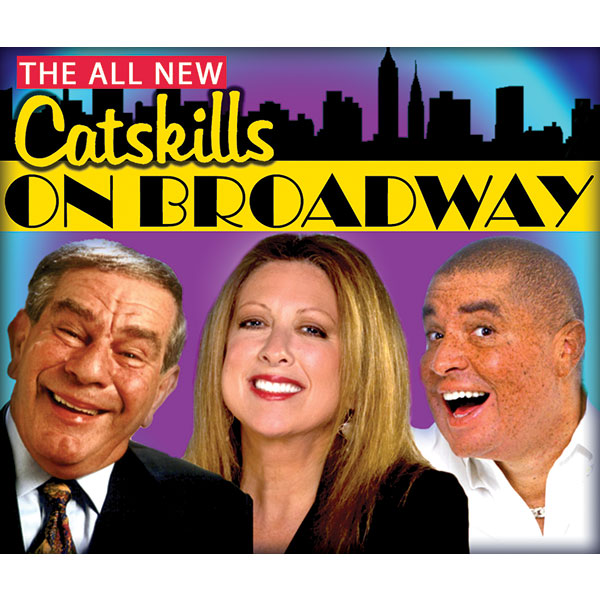 Freddie has starred in many films including Welcome to Kutsher’s: The Last Catskills Resorts (2012), The Last Laugh (2006), Bittersweet Place (2005), Christ in the City (2005), Finding North (1998), many more. Freddie continued to perform into his old age and was known in New York Comedy Scene his entire life.

Tributes Pour In For Freddie Roman

Following his death, his admirers and friends have started paying their condolences and tribute to the late comedian across social media platforms. His death has left the whole community in a state of shock. The family is yet to announce his Obituary.