They say, god takes away the best ones too soon. Famous comedian Boogie B, whose real name is Brandon Montrell, passed away during the early hours today (Dec. 24). The Louisiana native put smiles on many faces with his dancing and rapping skills, finally moving towards comedy. He was famous for his Hood History videos. Read on to know what happened to Boogie B. 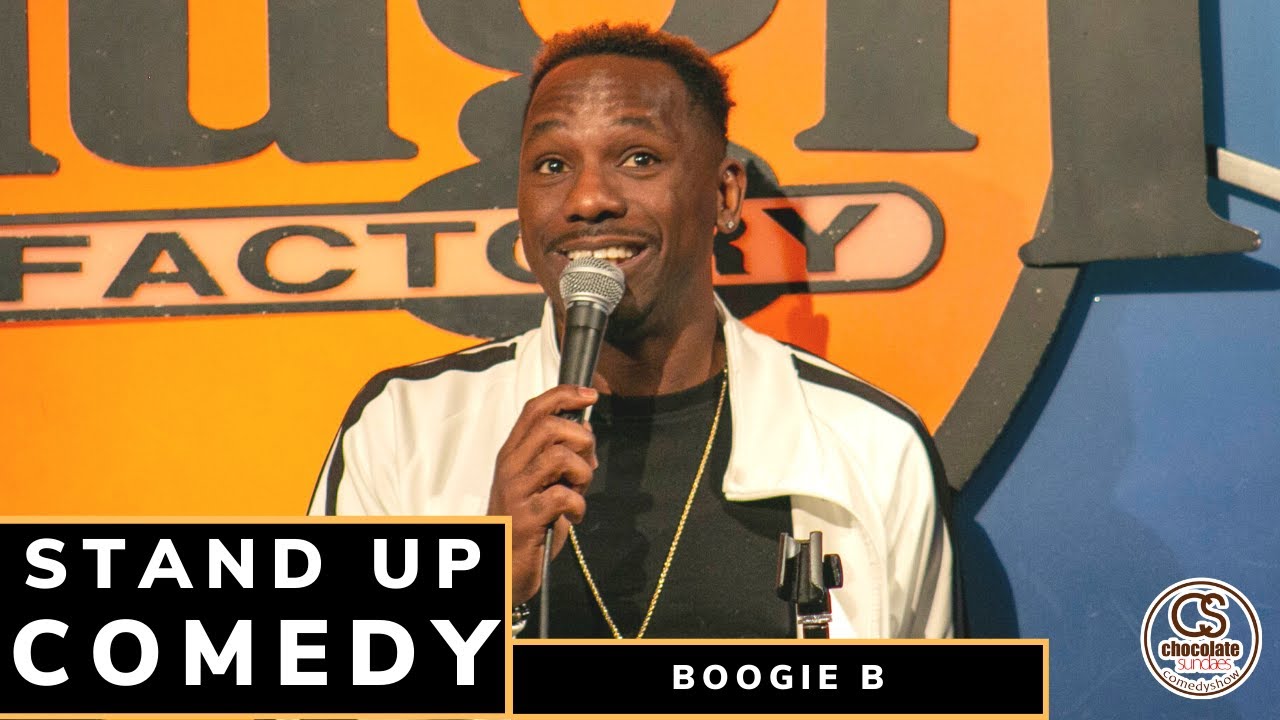 How Did Boogie B. Montrell Die? 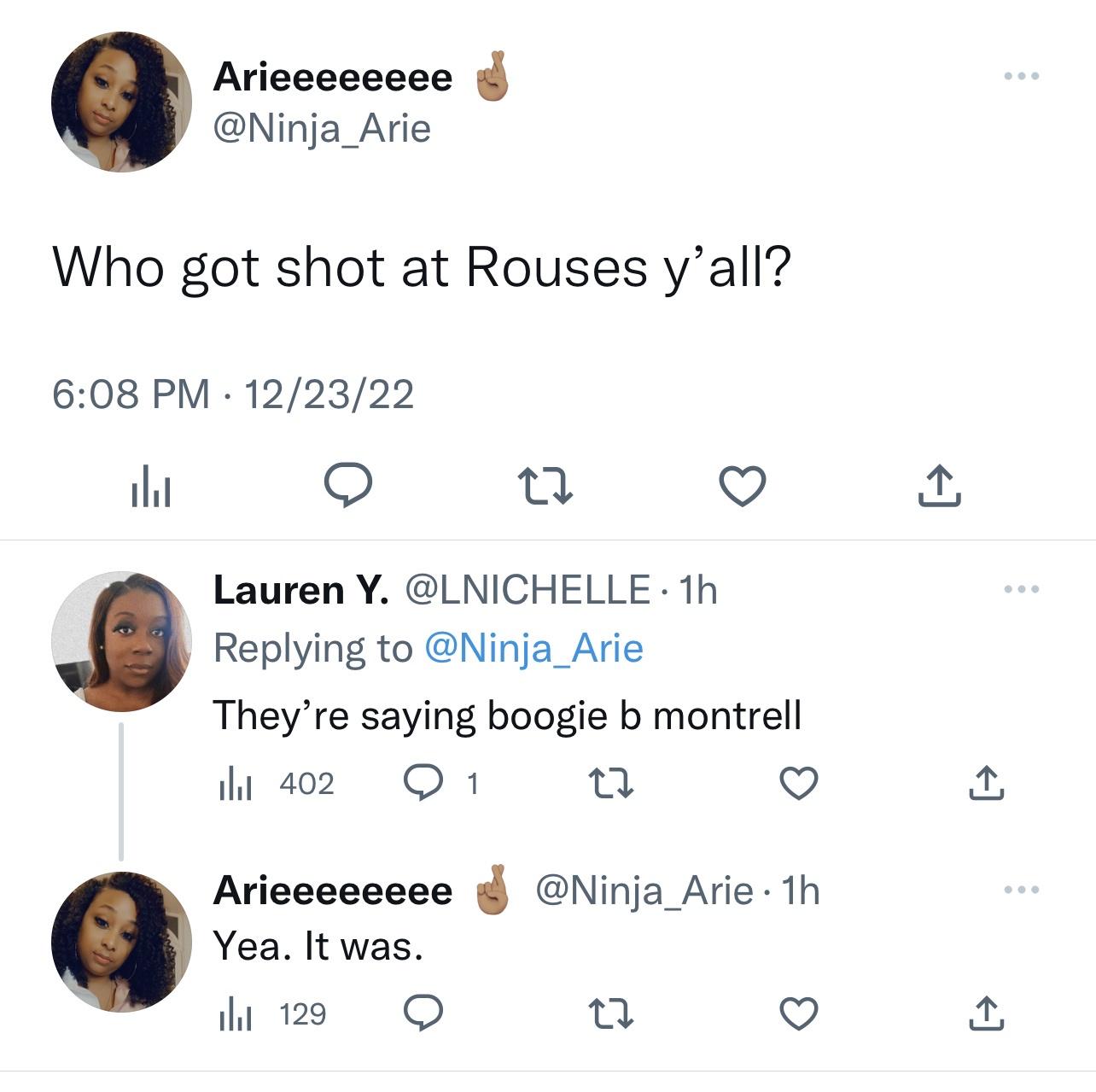 Boogie B. Montrell, whose real name is Brandon Montrell, was declared dead today (Dec. 24). Social media posts are flooded with the death of this New Orleans-based comic, indicating that he was killed outside a supermarket. The news of Boogie’s death was announced by Reddit user u/FleurDeezNutz on the r/NewOrleans community page:

“They killed Boogie B outside Rouses this evening. No more stressing us out with New Orleans hood history anymore. I’m so heartbroken. We can’t even sit in the grocery store parking lot without being in danger. Lord. May he rest peacefully.”

No official announcement has been made regarding his murder, but if we go by this source, it appears that the comic was killed. The comedian, mostly known for his Hood History videos boasted over 104K followers on Instagram. Tributes started pouring on his Instagram videos after this announcement was made.

One wrote, “Salute to you brother. Glad we got to rock the mic one time. RIP.” Another wrote, “Bro I’m so sorry!!!! This ain’t right. I feel sick to my stomach. 😓😢” One commented, “Rip I am completely heartbroken – it was a pleasure working with you brother ❤️.”

More About Boogie B. Montrell…

If you don’t know this, Boogie B. became famous after Hurricane Katrina left him displaced in Washington DC. He began performing several stand-ups in cities like New York, Philadelphia and Baltimore, entertaining people with his humor. Speaking about his passion for comedy, the Boogie once said:

“My comedy comes from my struggles in life. My ability to take my pain and give others laughter is my motivation. If hurricane Katrina couldn’t stop New Orleans then, nothing can stop me!”

Apart from comedy, Boogie has been the president and CEO of the Montrell Smith Aids Awareness Foundation since 2012. He graduated from Delgado Community College. Montrell made the best use of his life struggles and flipped them into comedy. His father passed away from AIDS in 2007, and his elder brother Kevin Smith contracted the disease in the same year. He committed suicide due to financial troubles in 2010.

But nothing stopped Boogie from pursuing his goals. He has worked on the Amazon Prime projects Boosters LA and Comedy Bad Boys. He is also remembered for “In The Park” (2022) and “Greed” (2012). More information regarding his death is yet to be revealed and his family members could not be reached for comments. Our heart goes out to his family.