A mom from New Jersey shared the video of the entire incident on the micro-blogging site Twitter. Continue reading further to catch more details about the whole incident. Not long ago, a mother from New Jersey dropped a video on the social media platform Twitter in which the restaurant’s mouse mascot can be seen high-fiving many white kids that were standing on the stage but the mouse ignored her black daughter who was dancing around him on the floor.

PLEASE RETWEET‼️ On July 30 at Chuck E Cheese in Wayne, NJ, my 2yo was racially discriminated against. As you can see, he gives all of the yt kids hi-5s & PURPOSELY ignored my black baby. When confronted, he ignored me as well. The manager, Angie Valasquez, made excuses for him.. pic.twitter.com/QMmE3wmti1

A user belllahijabi tweeted, “On July 30 at Chuck E Cheese in Wayne, NJ, my 2yo was racially discriminated against. As you can see, he gives all of the yt kids hi-5s & PURPOSELY ignored my black baby.” The New Jersey mom went on to say, “When confronted, he ignored me as well. The manager, Angie Valasquez, made excuses for him..” Since then, the tweet has been reposted numerous times.

What did the manager do after the incident unraveled?

As per the mom of the kid, the manager “made excuses” for the costumed worker. In another tweet, she said, “Saying she’s ‘sorry I feel that way’ but he didn’t see her, even after showing her the PROOF in the video. This is getting out of hand!!!”

In a separate tweet, the mama bear shared the snap of her daughter with Chuck E. Cheese after the management insisted to take the photo after apologizing to the parent and telling her that the mouse was “not able to see her.”  In the picture, the cartoon character can be seen making a thumbs-up sign. 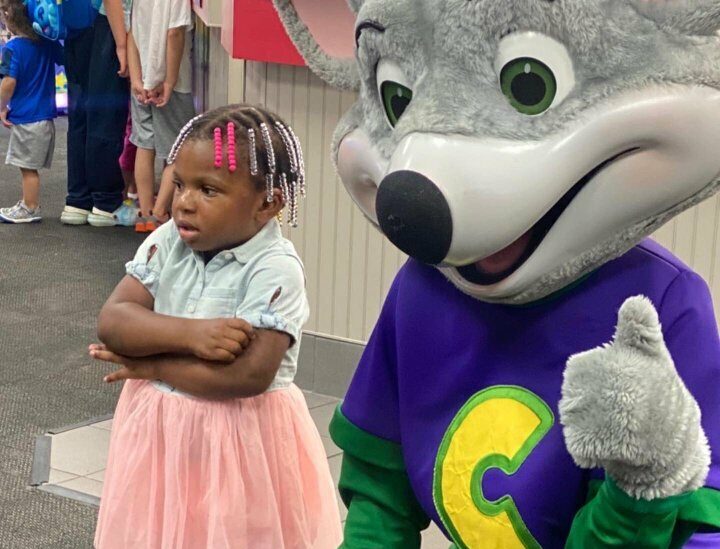 Then, Safa’s mom continued, “I wasn’t for it, but Safa was still innocently following him around — of course, unaware of what just happened. Just for her to take a picture like this. Great job, Safa.”

The whole incident sent netizens into a tizzy

One user wrote, “Bruh I just can’t with the cellphone crusaders. As a parent, you would allow your child to be disrespected by a racist all in the name of trying to publicly shame them??? I would’ve beat the brakes off Chuck E. Cheese if that was my kid.”

Another user tweeted, “What is up with all these costume characters being racist towards Black kids? First Sesame Place, them Disney now Chuck E Cheese?!” Followed by a user who penned, “Say it ain’t so. Chuck E Cheese a racist? Who’s next Ronald McDonald?” 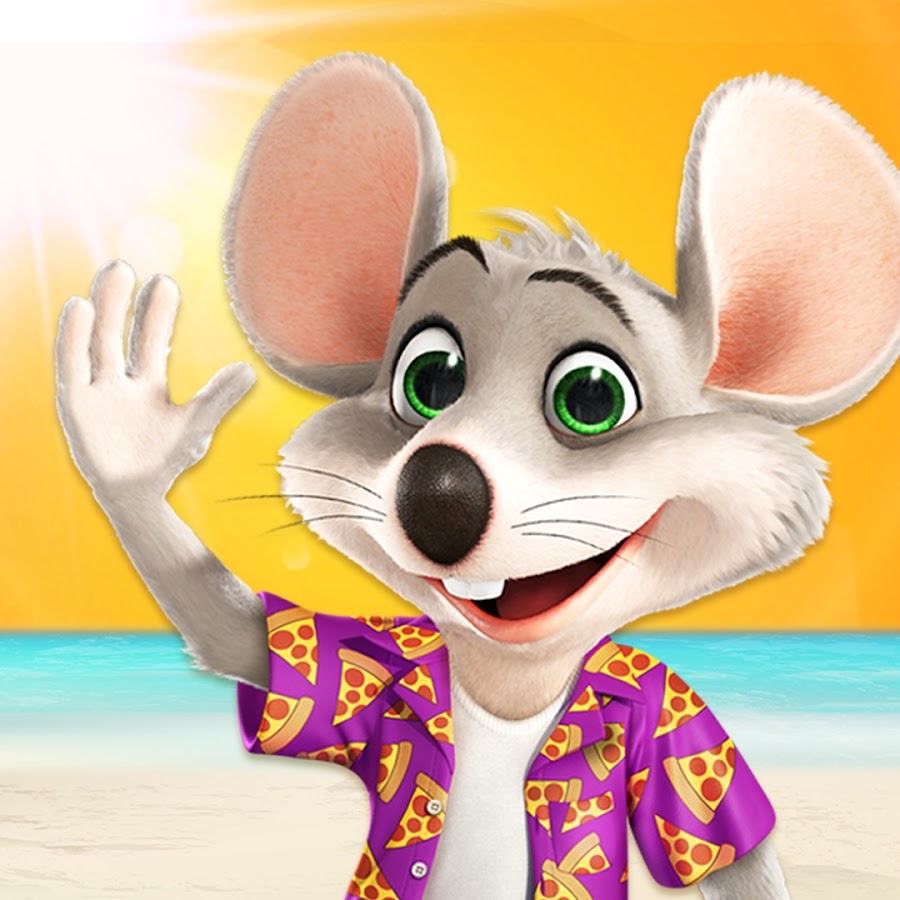 A user went on to say, “What’s up with these racist mascots, fam? First  @SesamePlace now @ChuckECheese” One user further added, “Chuck E Cheese about to get sued. And rightfully so! Racist shit.”

These were a few reactions of the fans to costumed Chuck E. Cheese ignoring a black child. Drop your thoughts on the whole incident in the comments section below. Don’t forget to stay tuned with us for the latest updates from the world of showbiz.