Veteran TV anchor and respected journalist at Fox News, Chris Wallace has announced his departure at the end of the Fox News Sunday show yesterday on 12th Dec.

He joined Fox news 18 years ago in 2003 and his resignation is effective immediately. Wallace, who is 74, will be joining rival media company CNN. CNN made an announcement yesterday post completion of his show that Wallace will be onboarded as an anchor in its streaming service CNN+. CNN is planning to launch the service in 2022. 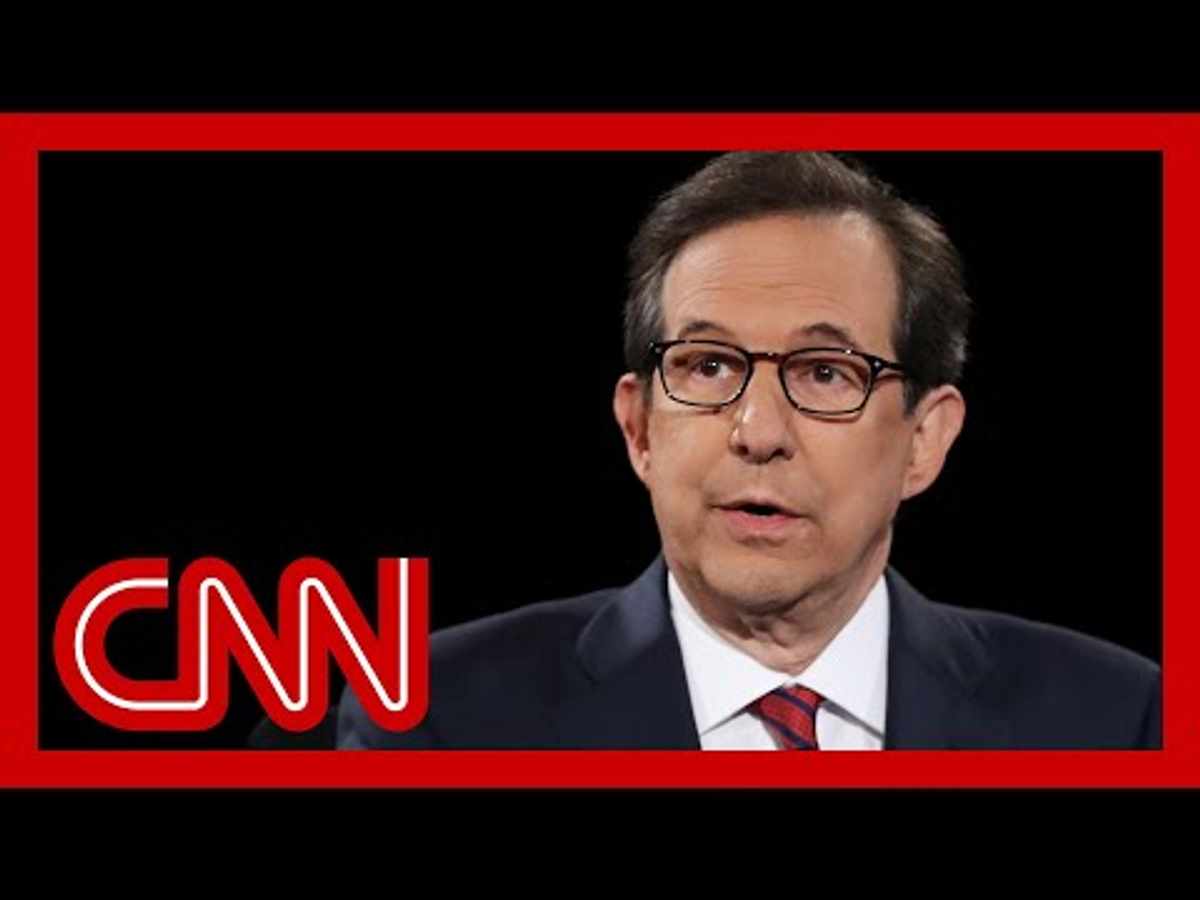 Wallace said on Fox on Sunday morning, “It is the last time, and I say this with real sadness, we will meet like this. Eighteen years ago, the bosses here at Fox promised me they would never interfere with a guest I booked or a question I asked. And they kept that promise. I have been free to report to the best of my ability, to cover the stories I think are important, to hold our country’s leaders to account.”

Jeff Zucker, CNN Worldwide president issued a statement regarding Wallace’s appointment saying, “speaks volumes about our commitment to journalism and CNN+, and we are thrilled to have Chris on the ground floor of helping us build the next generation of CNN and news.”

We’re thrilled to welcome Chris Wallace to CNN as an anchor for @CNNPlus. His new weekday show will feature interviews with newsmakers across politics, business, sports and culture & will contribute to CNN+’s slate of live programming available at launch. https://t.co/6dgFzBd2QT pic.twitter.com/h8djkxClsB

Wallace is another high-profile journalist exit from Fox news in recent times. Conservative commentators Stephen Hayes and Jonah Goldberg have left Fox News in the month of November 2021.

Below is a tweet shared by CNN chief media correspondent Brian Stelter on his official Twitter handle revealing the news of Wallace leaving Fox News and joining CNN+.

Sunday morning's big surprise in the TV news world, Chris Wallace signing off from Fox, was followed by a second surprise a few minutes later: Wallace is joining CNN+. Both parts of the story speak volumes about the respective networks… https://t.co/0GwsdTl7sh

He was a veteran broadcast network newsman who worked at both ABC and NBC News prior to joining Fox news.

He joined Fox as late Roger Ailes assured him about his own Sunday show. Wallace is famous for his methodical preparation and the way he asks really tough questions to all guests on his show.

Fox News has praised his work in his long tenure with the company and assured viewers, other stakeholders, that in the interim they will rotate hosts on “Fox News Sunday” till the time they find a permanent moderator. 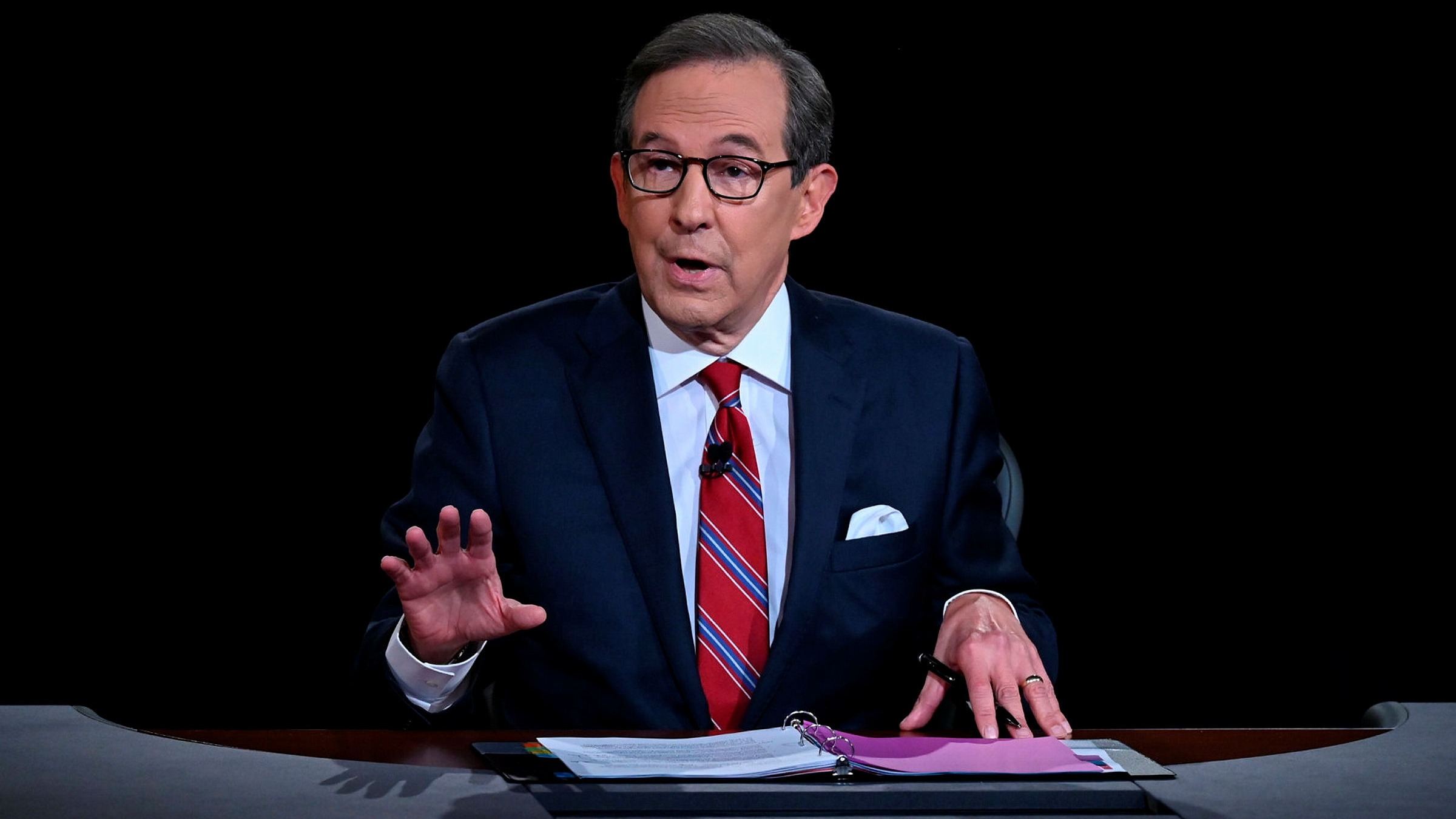 Fox News in its statement said: “We are extremely proud of our journalism and the stellar team that Chris Wallace was a part of for 18 years. The legacy of ‘Fox News Sunday’ will continue with our star journalists, many of whom will rotate in the position until a permanent host is named.”

In the year 2016, Wallace became the first-ever Fox News journalist to moderate a presidential debate between Donald Trump and Hillary Clinton. He was criticized in the 2020 presidential debate when Trump broke debate protocols in trying to steamroller Joe Biden.

Bookmark this space and stay tuned for the latest news!