Chinese singer and songwriter Jane Zhang revealed to the media that she had intentionally infected herself with the Coronavirus amid the worsening Covid-19 situation.

She has, as a result, been subject to a considerable amount of backlash on social media due to her comments. 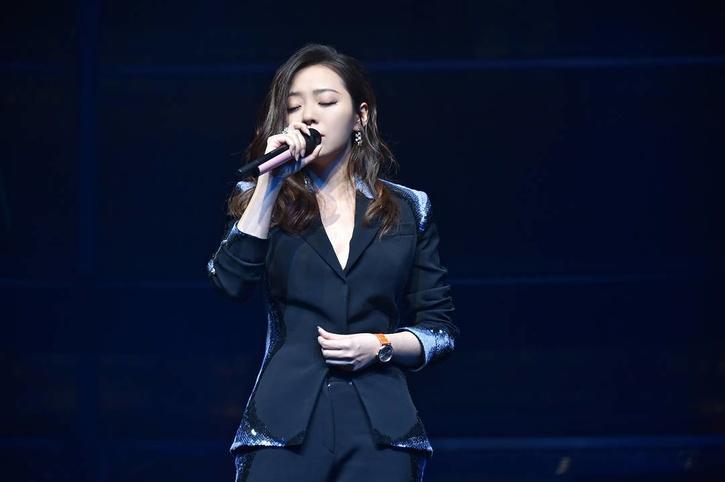 The Coronavirus Was Deliberately Injected Into Her Body By Her

It has been reported that Jane Zhang, one of the most well-known and acclaimed Chinese singers and songwriters, has voluntarily infected herself with Coronavirus due to the worsening Covid-19 situation in China.

This has resulted in her receiving a significant amount of backlash on social media due to her actions. In addition, as a result of her shocking revelation, the number of Coronavirus cases in China is on the rise due to a new strain of Coronavirus called BF.7 Omicron, which is causing a massive increase in case numbers.

On social media, the singer has admitted that it was an intentional act for her to contract the Coronavirus by observing her friends who had previously tested positive for it. Furthermore, it appears that she has taken to Weibo to inform her followers that she has visited the homes of ‘sheep’ in the central area of China. She uses this term to describe infection carriers who work in the country’s central location.

To prepare for his upcoming New Year’s Eve concert, the singer wanted to contract the virus to gain experience with the virus. In her explanation, Ms. Zhang stated that she tried to catch the virus to ensure she wouldn’t end up being infected during the concert. 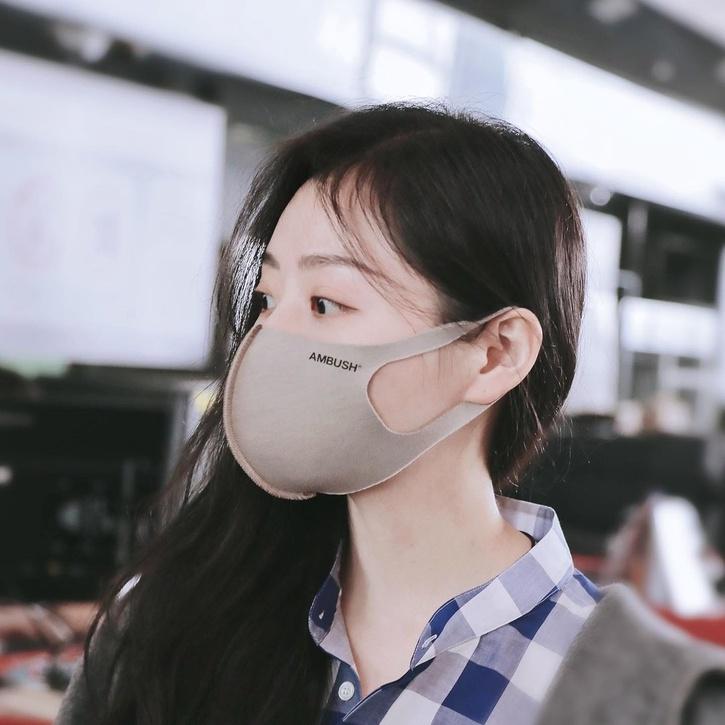 In December, this concert will take place. “I was concerned that my condition during the New Year’s Eve performance would be affected, so I met a group of people who have tested positive since I currently have time to recover from the virus,” according to the statement.

After being affected by symptoms such as a fever, sore throat, and body aches, the 38-year-old singer went to sleep after experiencing symptoms such as these. Zhang explained that the symptoms that Zhang experienced were similar to that of a Covid patient. However, they were only present for one day. “After sleeping for a day and a night, all my symptoms disappeared … I just drank plenty of water and took vitamin C without taking any medicine before I got well,” she added.

Jane Bears A Major Backlaw From Internetizens And Apologies At Latest

It is understood that the netizens were not too happy about her decision to do something of this sort deliberately. It attracted much attention on social media, including the anger and disappointment expressed by her fans. As a result of the backlash she received, she decided to delete her video. 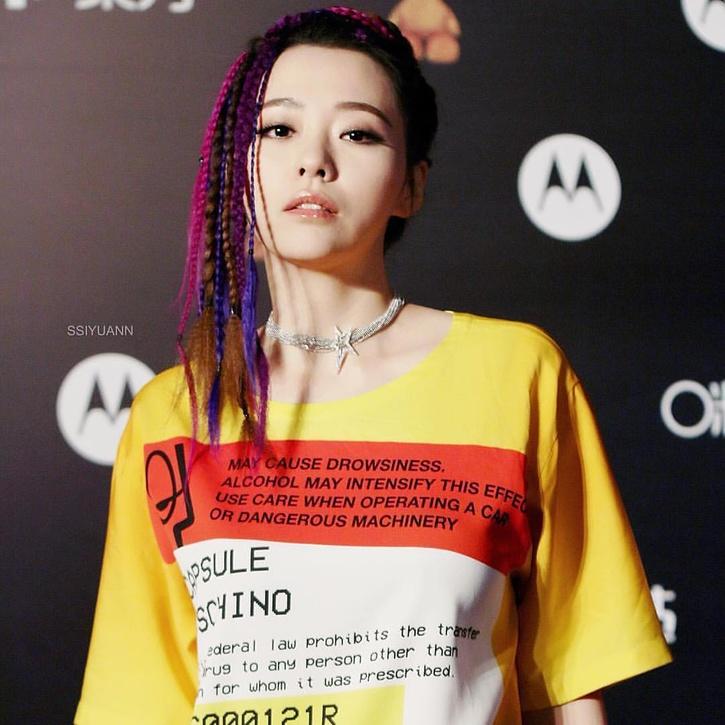 Jane Zhang has a music program planned for New Year’s Eve. At that time, she was not supposed to be infected with a disease such as this one, so she cured herself by getting infected beforehand to heal himself. First, however, it must be noted that she has apologized for the act she committed to her fans.

However, Jane turned around and apologized for setting a terrible example. In later remarks, she apologized for remaining negative while many people around her got infected with Covid. What do you think of her act? Feel free to share your thoughts in the comments section.