American Chef Mario Batali who is famous for “Iron Chef America was facing multiple accusations of sexual misconduct from a 2017 incident. The 61-year-old chef was accused of kissing and groping a Boston woman. Now, he is acquitted of these charges. Read on to learn more about it.

Not Guilty of Indecent Assault and Battery

Mario Batali, who is an American chef and writer, was found “not guilty of indecent assault and battery” yesterday, following a swift trial in which the celebrity chef waived his right to have a jury decide his fate.

The famous Food Network personality stands acquitted of charges of sexual misconduct for an incident in 2017. He was seen moving out of the courtroom with his lawyer without commenting on the case. The charges centred around allegations that he aggressively kissed and groped a Boston woman while taking a selfie at a bar. 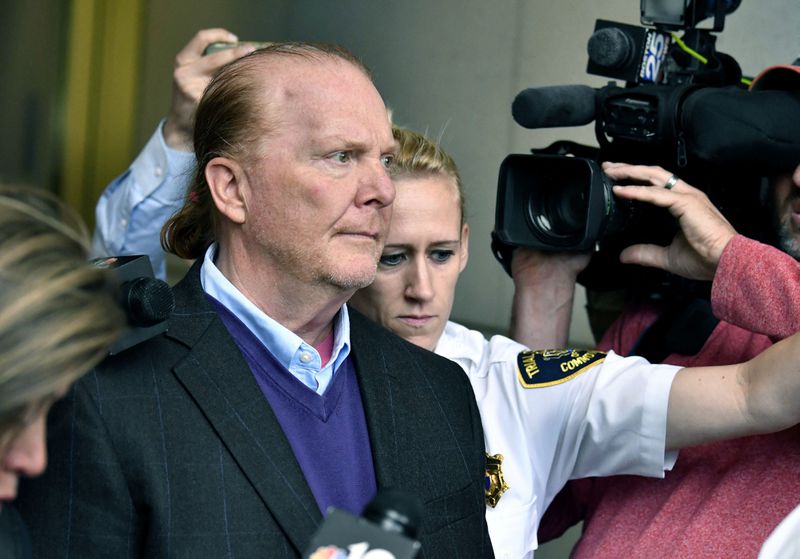 It all started in 2017 when the restaurant review site Eater revealed multiple accusations of sexual misconduct against Mario, who has to sell his prominent restaurant holding in March 2019.

So what exactly happened? The incident goes back to December 2019 when restaurant news website Eater reported that four women accused Batali of sexual harassment and sexual assault.

The next day, four more women came forward with similar allegations. Mario took a leave of absence from his position at “Batali & Bastianich Hospitality Group” following these charges.

The producer of ABC’s “The Chew” also asked him to step aside temporarily while his fellow co-hosts addressed the allegations on air. He was finally fired from the show in the same month.  “Food Network” also halted the release of further episodes of “Molto Maria” after these allegations.

Mario faced tremendous backlash and financial loss. For instance, “Target” pulled his pasta sauces and cookbooks out of sales”. In 2018, more accusations against Mario got aired on “60 Minutes”.

The New York Police Department confirmed it was investigating Batali for his past behaviour, including an alleged assault that took place at The Spotted Pig, a restaurant where Batali was an investor. 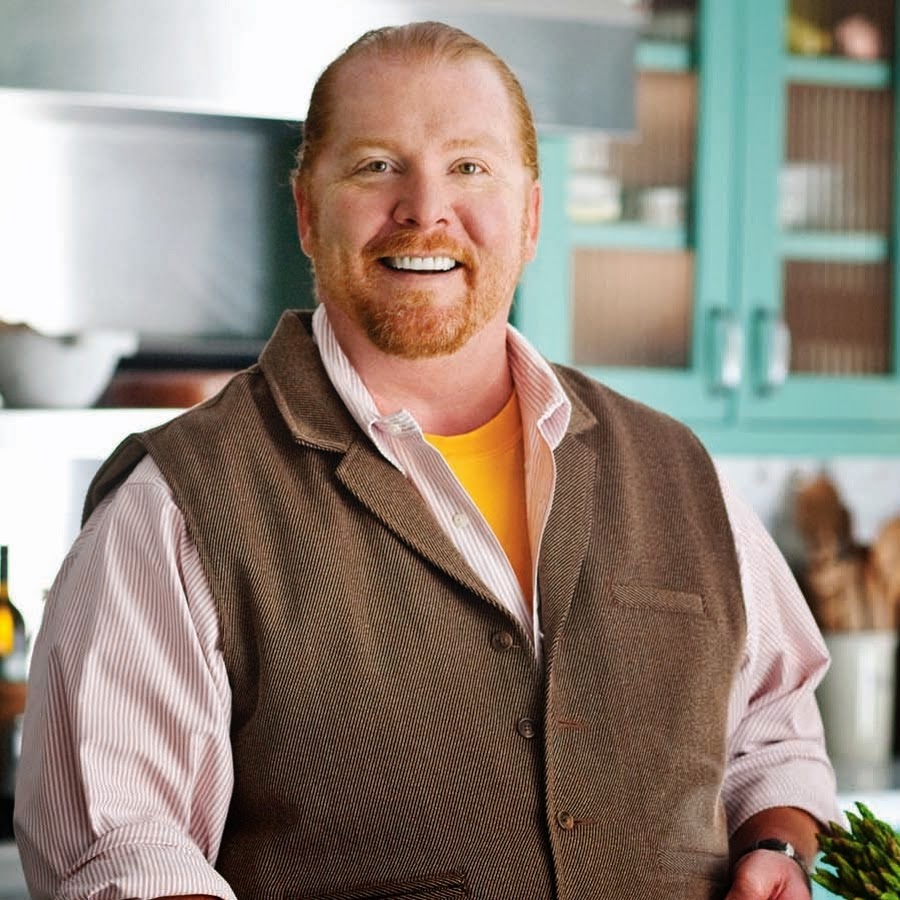 Batali has pleaded “not guilty” to assault and said, “My past behaviour has been deeply inappropriate and I am sincerely remorseful for my actions.” In 2019, the New York police denied charging him over two alleged sexual assaults in his NYC restaurants due to insufficient evidence. Mario even sold his restaurant holdings in the same year. These included:

In 2021, Mario and their former restaurant company settled the New York state case and paid around $600,000 to more than 20 former employees of three restaurants in Manhattan.

A 32-year-old Boston-area software company worker testified on Monday against Mario that she’s been “shocked, surprised and alarmed” as the celebrity chef aggressively kissed and groped her while taking selfies at a restaurant in 2017.

In her testimony, she said, “It was all happening so quickly and it was happening essentially the whole time, just a lot of touching. This happened to me and this is my life. I want to be able to take control of what happened, say my piece and have everyone be accountable for their actions.” 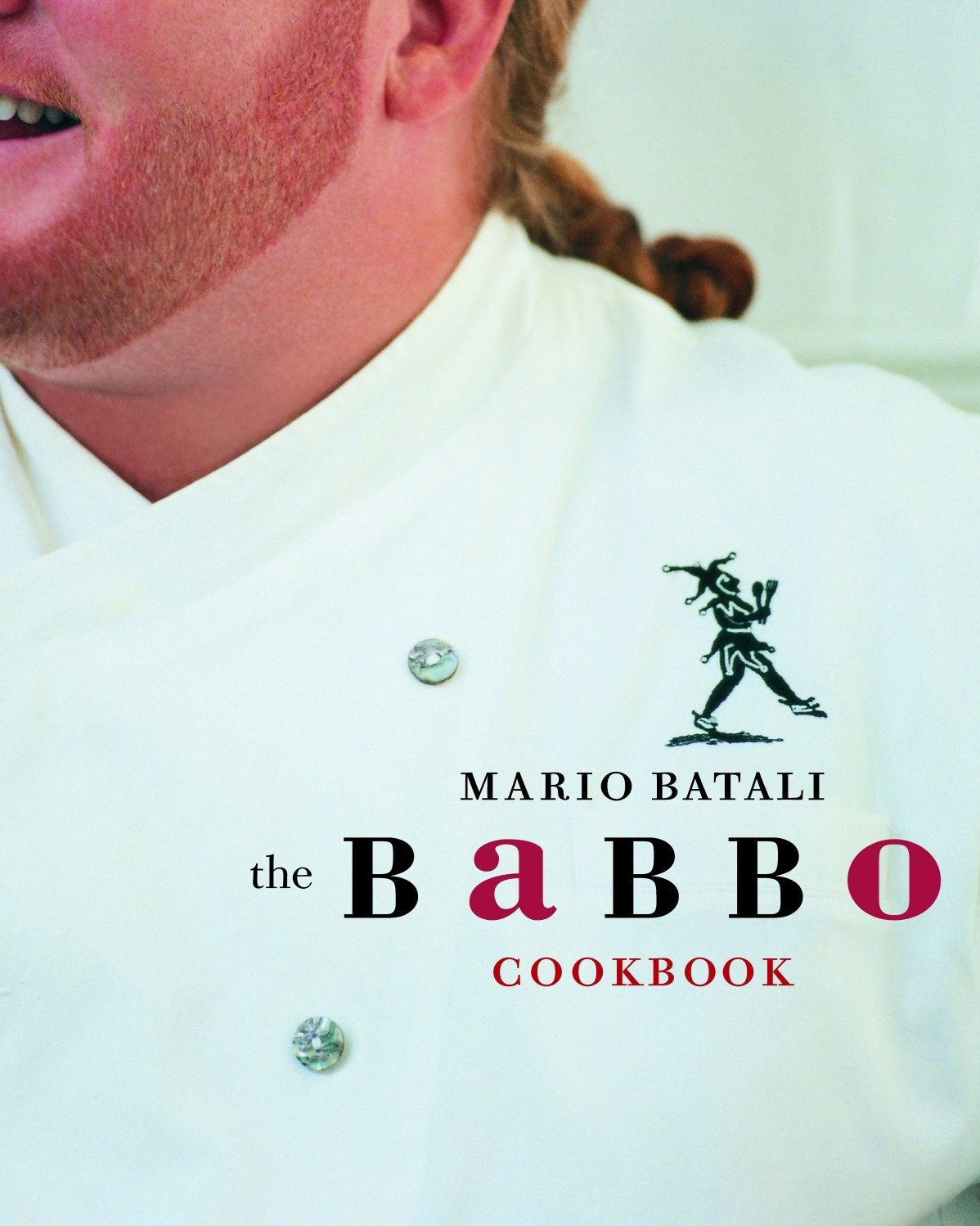 Batali’s lawyer, Anthony Fuller discredited her testimony arguing that the incident never took place and that the accused has a financial incentive to lie as she’s seeking more than $50,000 damages in a pending civil lawsuit. Mario is found “not guilty of indecent assault and battery” but he has lost much in the process. What do you think?