Jerry Harris, the former star of Netflix’s docu-series Cheer has been sentenced to 12 years in jail on federal charges involving child sexual abuse images. The verdict of his case was announced by the court on July 6, 2022.

The 22-year-old cheerleader was indicted on a total of seven counts of obtaining and attempting to get child pornography and of influencing minors to engage in sexual contact from August 2017 to August 2020. Continue reading further to learn more about Jerry’s involvement in child pornography. Jerry Harris has been sentenced in child pornography case

As per the reports of TMZ, Harris was in court on Wednesday for his sentencing and his group of friends and supporters marked their attendance in court to read out their statements before the court that ultimately decided his fate.

This year in February, Jerry was found guilty in his sex crime case that accused him of soliciting sex from teen twin boys at cheerleading competitions. At that point, his lawyer stated that Jerry wanted to take full charge of all his actions and he went on to say that he had deep regret for the harm that was caused by his end to the victims. Harris could have faced up to 50 years in prison post he pleaded guilty in the child pornography case. He also had one count that alleged he traveled with the intent to engage in illicit sexual conduct.

What did Jerry’s lawyers have to say about his sentence?

After the announcement of Harris’ sentence, his attorneys issued a statement to The Post on Wednesday. They stated, Jeremiah “Jerry” Harris is extremely grateful to the Judge Shah for recognising his humanity, worthiness, and rehabilitative potential.

His lawyers further added, “While Jerry has a difficult road ahead of him, his uncompromising spirit and strength has carried him through challenging times before.”

They went on to say that as of now, Jerry has nothing in his heart but empathy and remorse for the people that he has harmed with his actions. He also wishes that the verdict of the case would have given peace to the victims in some way. 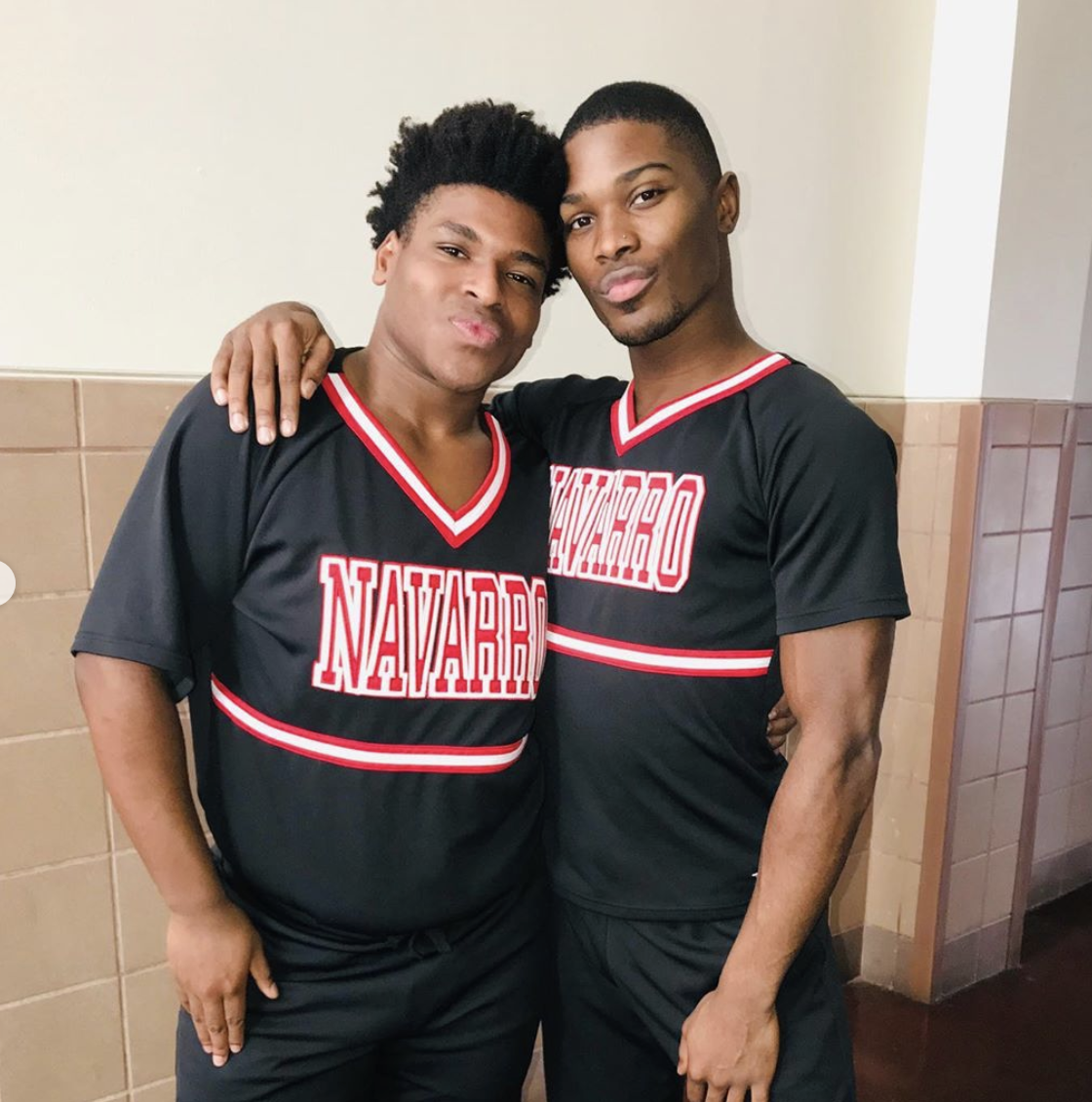 After the verdict saw the light of the day, a statement was also issued on the behalf of the victims, twin boys named Charlie and Sam, and their family. The Manly, Stewart & Finaldi law firm told The Post, “Jerry Harris’ guilt has been firmly established.”

The firm went on to say, that the sentence that has been given to Jerry is a result of all the crimes committed by him in the past. The severity of his crimes and the pain incurred by the victims were taken into consideration by the court before the final verdict.

Charlie and Sam’s mom Kristen was the one who went to report Harris to the FBI. She didn’t leave any stone unturned to get justice for her sons, Charlie and Sam. She gave all the proof to the respected authorities that showed how Jerry harassed, abused, and exploited her kids sexually. Jerry Harris had a full life in front of him and he could have done so many good things with it but he ended up taking the wrong road and now he will face the consequences of his crimes in jail.

We are glad that the court was able to give justice to the victims and their families. Don’t forget to stay tuned with us for the latest updates from the world of entertainment.