Carlos Marín, Il Divo Singer Died At 53 Due To Covid-19

Il Divo singer Carlos Marín, succumbed to death yesterday (19th Dec, Sunday) due to Covid-19. He was hospitalized on 8th December after testing Corona positive as confirmed by the remaining members of the vocal group. He was 53. 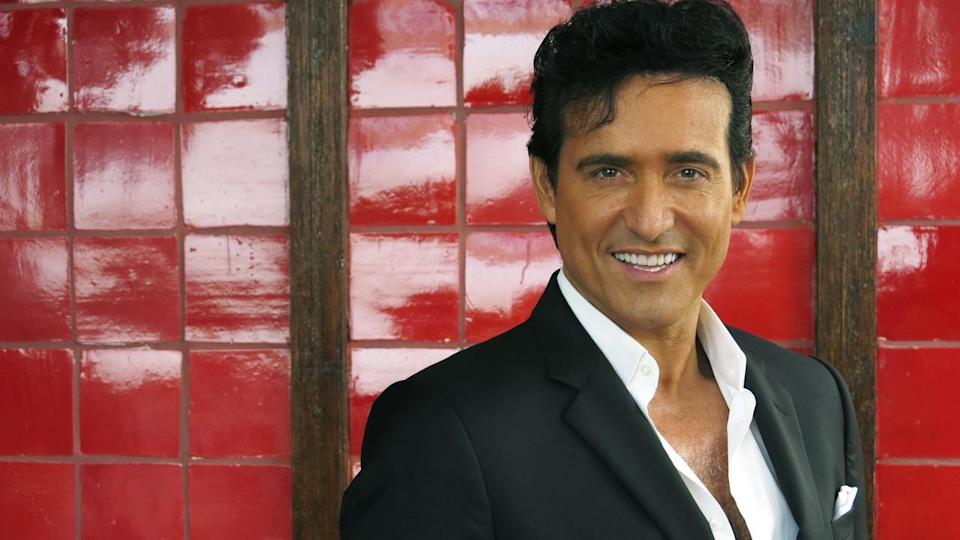 His friends David Miller, Sébastien Izambard, and Urs Bühler announced the news about his untimely death on their website on Sunday, 19th December.

According to El Español, a Spanish outlet, the vocalist was admitted to the Intensive Care Unit for treatment at the Manchester Royal Medical Center in England.

Carlos Marín, a member of the Il Divo group died from Covid-19 Il Divo group took the social media platform Twitter and shared a heartfelt message for the late singer by writing, “It is with heavy hearts that we are letting you know that our friend and partner, Carlos Marin, has passed away. He will be missed by his friends, family and fans.

There will never be another voice or spirit like Carlos. For 17 years the four of us have been on this incredible journey of Il Divo together, and we will miss our dear friend. We hope and pray that his beautiful soul will rest in peace”.

It is with heavy hearts that we are letting you know that our friend and partner, Carlos Marin, has passed away. He will be missed by his friends, family and fans. There wiIl never be another voice or spirit like Carlos. pic.twitter.com/uyRFjXADF6

The crossover vocal group has earlier made an announcement that they will defer their 2021 Christmas to next year because of his ongoing illness.

At the time of his hospitalization his group fellow singers wrote, “Our dear friend and partner, Carlos, is in the hospital. We are hoping and praying for a speedy recovery”.

Our dear friend and partner, Carlos, is in the hospital. We are hoping and praying for a speedy recovery.

Il Divo is a multi-national singing group comprised of four tenors and baritones from different parts of the world. Bühler is from Switzerland, Izambard from France, Miller from the United States, and Marín was from Spain.

Marin also had a career as an operatic soloist. On the eve of New Year Marin was scheduled to perform with his ex-wife Geraldine Larrosa on Spanish state TV.

In a lunchtime bulletin, the programme reported saying, “We have spoken to Carlos’ agent who has confirmed to us that he has been in hospital in Manchester with coronavirus for a week. He has told us that he began to feel unwell on December 7 and found out he had Covid after taking a test. Every day the singer himself had been telling him how he felt and the last time they spoke Carlos told him he felt worse.” 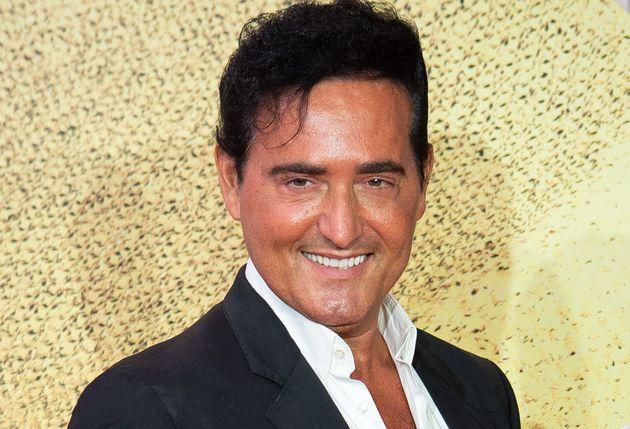 They added, “Yesterday the singer wasn’t answering his messages and he’s now in intensive care and intubated.The agent has also told us Carlos was vaccinated against Covid in Mexico. His ex-wife is with him in hospital because although they separated 12 years ago they remain great friends.”

The Il Divo group’s latest album “For Once in My Life: A Celebration of Motown” was released on 16th July 2021.