The Canadian character actor Kenneth Welsh who had more than 200 screen credits passed away on May 5 2022. He was renowned for his role as Windom Earle, the crazed FBI agent in Season 2 of the groundbreaking television series “Twin Peaks”. Kenneth’s Cause of Death not Revealed

ACTRA Toronto is extremely saddened today by the passing of Kenneth Welsh. Ken was one of Canada’s all-time great performers, with hundreds of memorable roles spanning decades. He will be greatly missed. Our condolences to his loved ones. pic.twitter.com/SqcV3Wmhqk

Kenneth Welsh died peacefully at the age of 80 on Thursday evening. ACTRA, the Canadian film and television union confirmed the news stating “Ken was one of Canada’s all-time great performers, with hundreds of memorable roles spanning decades. He will be greatly missed. Our condolences to his loved ones.”

The cause of death is not revealed yet but several reports suggest that he died peacefully at his home. He is survived by his son, Devon Welsh, who is a singer-songwriter. At the time of his death, Welsh has several projects in post-production. 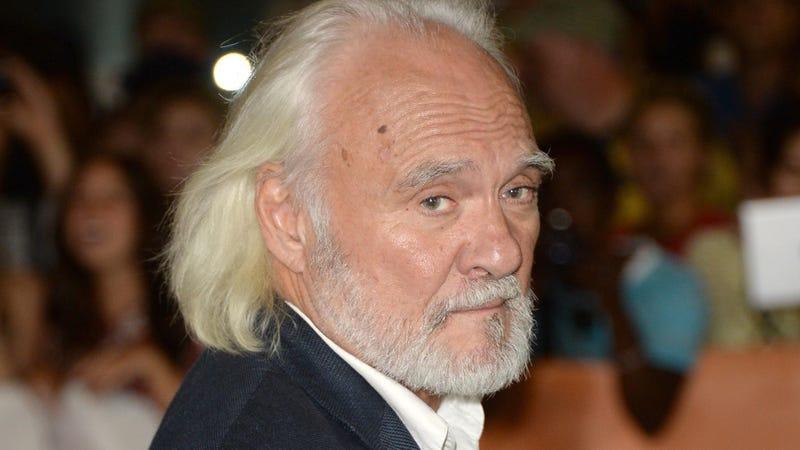 Kenneth Welsh was born in Edmonton, Alberta. His father worked for the Canadian National Railway. Kenneth grew an early interest in theatre and studied drama at school. He later moved to Montreal and attended the National Theatre School.

Following graduation, he auditioned for the Stratford Festival in Ontario and then spent the first seven years of his career on stage. He is celebrated for playing historical figures like Colin Thatcher, Harry S. Truman, Thomas E. Dewey, Harry Crerar, James Baker and Thomas Edison. 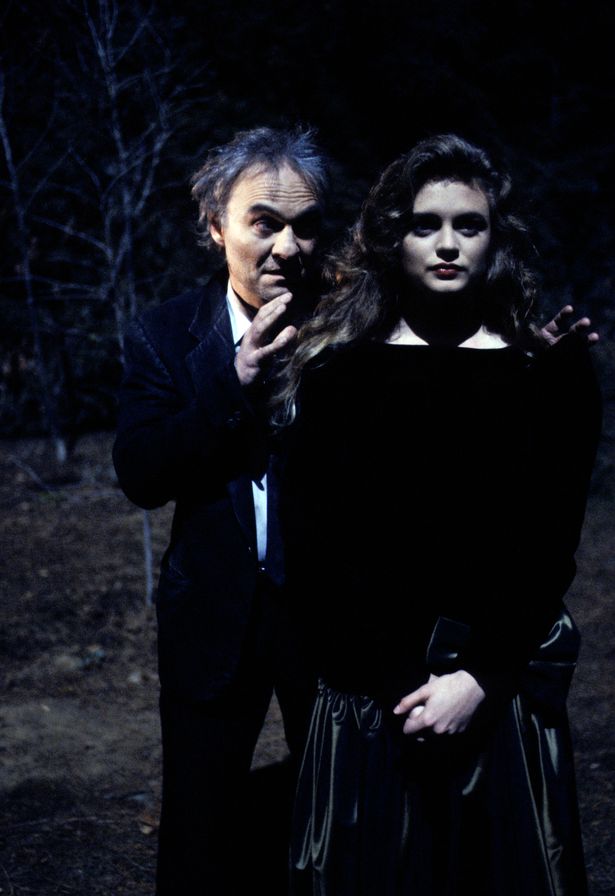 Not just this, he also received nominations twice at the Genie Awards for best-supporting Actor for “Tell Me That You Love Me” and “Margaret’s Museum”.He won the Gennie Award for the latter in 1996.

In 2003, Kenneth was inducted as a Member of the Order of Canada, the second-highest honour for merit in the system of orders, decorations, and medals of Canada, after the Order of Merit.

Kenneth is remembered for his role as the vice-president of the United States in the 2004 environmental disaster film “The Day After Tomorrow”, which sparked controversy due to his physical resemblance to Dick Cheney, who was the actual life vice president during that time. 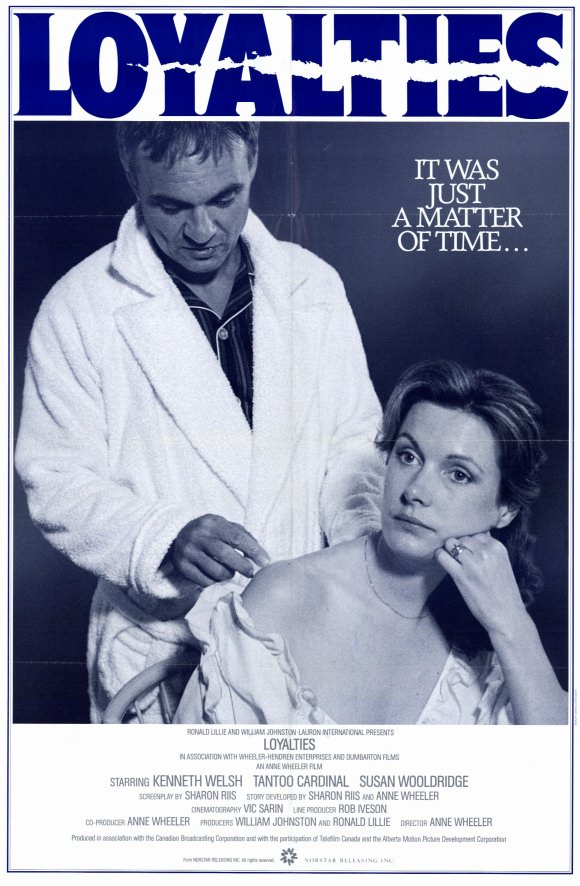 Welsh also played supporting roles in theatrical films like “Timecops”, “Focus” and “Legends of the Fall”. In 2004, he played Dr Hepburn in Martin Scorsese’s “The Aviator. In 2018, Welsh received critical acclaim for his recurring role of Larry Loomis in “Lodge 49”. He also starred in “Hiroshima” and “Haven”.

Welsh has left a rich legacy behind. Kenneth never really stopped working. He started his career in 1964 which continued till 2022 until his death. He was set to make a guest appearance on the Prime Video revival of the Canadian sketch comedy series “The Kids in the Hall”. 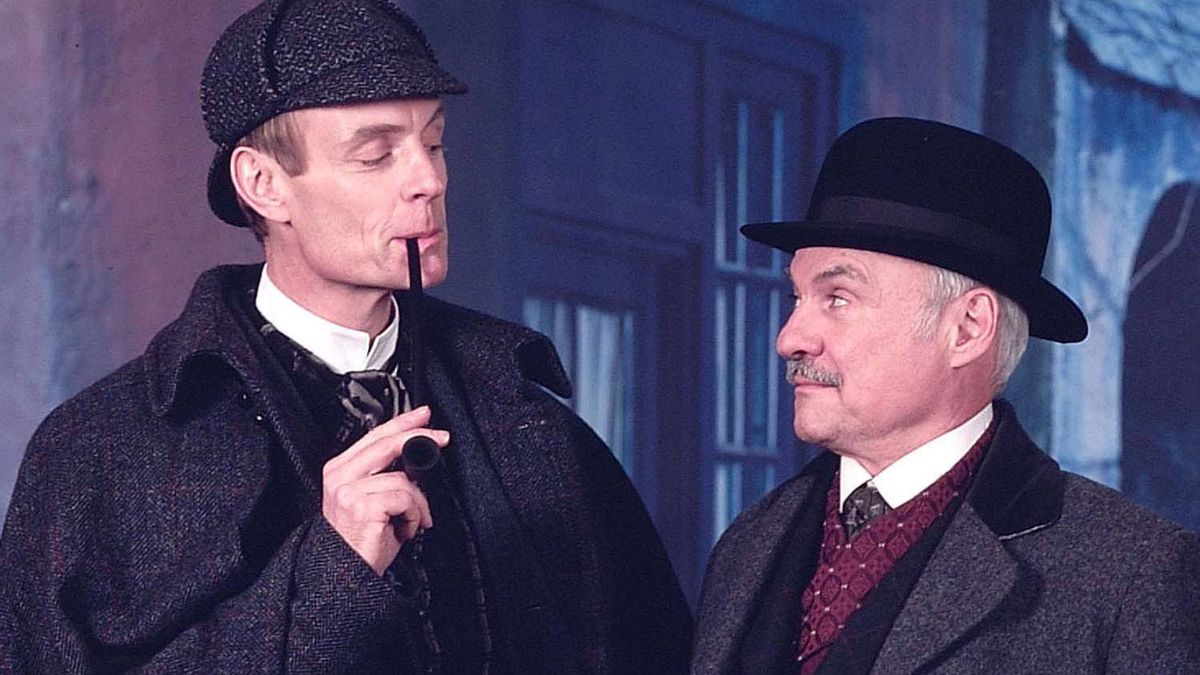 Not only this, his upcoming roles include appearances in films like “Deadly Draw”, “Afterwards”, “Midnight at the Paradise” and “Campton Manor”. Kenneth will always be remembered for his versatile roles and active lifestyle. RIP Kenneth Welsh!