Camille Grammer’s mother, Maureen Wilson Donatacci, has passed away at the age of 75. Maureen had been battling kidney and bladder cancer for a long time and succumbed to the disease on Saturday morning.

Grammer is now mourning the loss of her mother and has shared an emotional message on Instagram. The Real Housewives of Beverly Hills alum has herself battled cancer twice in the past. Read on to know more about the tragic news. 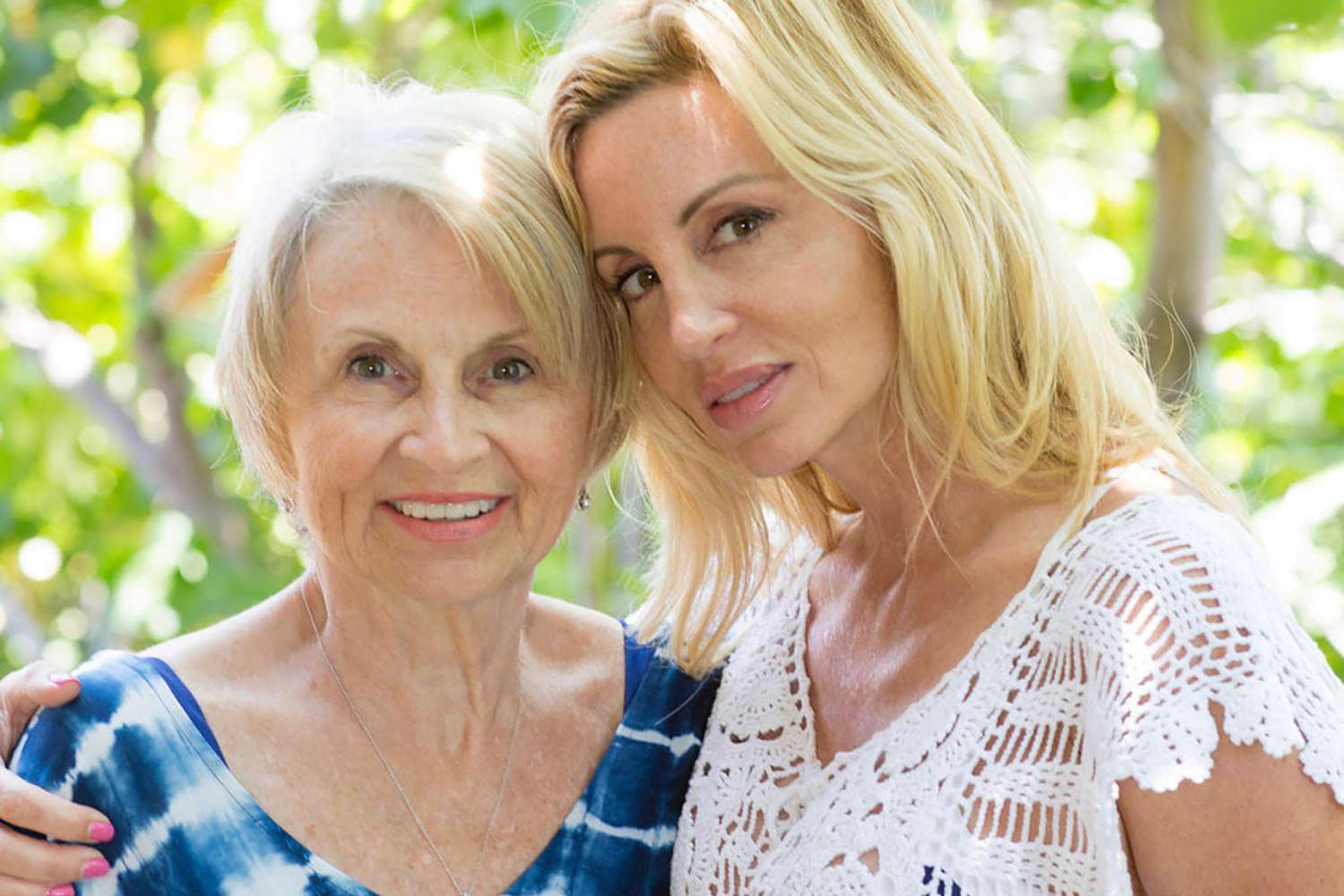 Grammer’s rep was the first to announce the news on December 17. He released a statement that read: “Camille Grammer’s mother passed away peacefully at her home in New Jersey this morning, surrounded by family. She succumbed after a long and courageous fight with cancer.”

“Camille and her [mother] were both afflicted with ‘genetic’ cancers and were warriors for the cause for the past decade,” the rep added. Grammer then posted a heartfelt tribute to her mother on Instagram.

The 54 year old reality star shared a series of photos with Donatacci and wrote, “My mom gained her angel wings today. She was a strong beautiful warrior who fought to the very end. Her strength and endurance was an inspiration to so many. She lived her life to the fullest.”

“Her love and sense of humor made us feel better during difficult times. I will miss you everyday. I love you so much! ❤️😭,” Grammer continued. Her RHOBH co-stars also paid their condolences with their comments. “Camille I am so very sorry for your loss 💔😭 Thinking of you 🙏🏼,” commented Kyle Richards. Kathy Hilton also folded hands emoji.

Camille Grammer celebrated her 54th birthday in September this year alongside her mother. She shared photos from Donatacci’s bedside on Instagram and wrote, “For my birthday I spent a few days with my family. It was a very special birthday for me to spend that time with my mother who’s been battling kidney and bladder cancer for years now.”

“She was first diagnosed at the age of 47 with stage 3 ovarian cancer. With the help of her amazing doctors she is still with us. Her 75th birthday is on the 19th of September. Bless her for not giving up years ago. Let this be a reminder how precious life is,” she added.

The Reality Star has been Diagnosed with Cancer Twice

Camille Grammer earlier revealed that she had a genetic disposition to cancer. The actress was diagnosed with stage 2 Endometrial cancer in 2013 and had to undergo a radical hysterectomy. Post that, she dedicated her time to raising awareness about cancer in women. 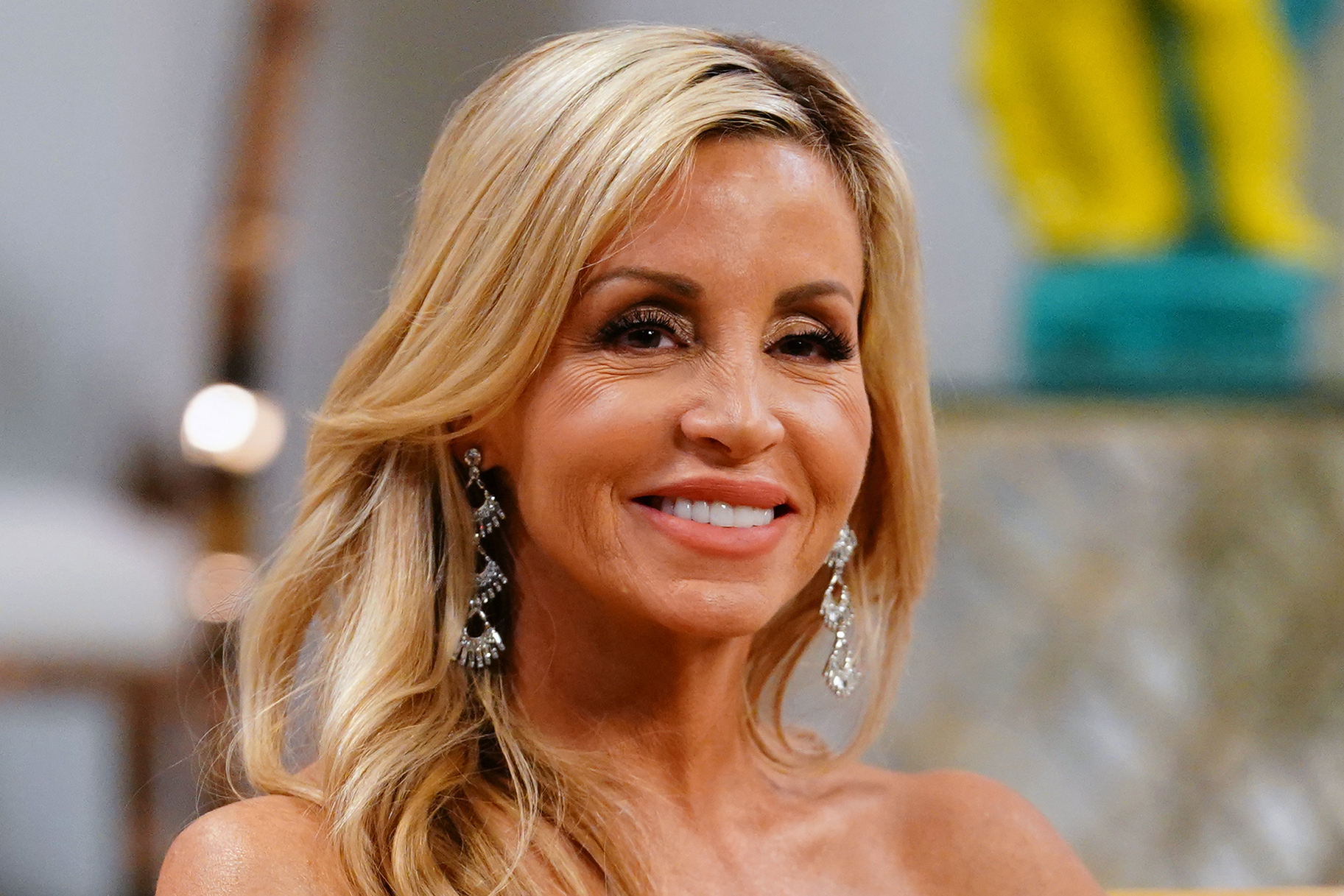 In 2017, she was diagnosed with Squamous Cell Carcinoma and underwent another surgery. “It’s unfortunate it runs in my family. I was diagnosed with Lynch Syndrome 15 years ago, so I have a genetic disposition to cancer. My mom had it also and her mom and unfortunately, these cancers seem to come along with the territory,” she said at the time.

“It’s so important for women to go for check-ups. We can’t ignore these symptoms. We can’t ignore signals that our bodies are giving us when something is wrong. So when anything comes up on our bodies, if it’s skin cancer or a bump or something we’re not certain of, we need to see our doctors,” Grammer explained.

Our deepest condolences to Camille Grammer. Stay tuned for more news and updates.