Not long ago, Busy Philipps was spotted out and about in public while protesting against the supreme court’s decision of overturning Roe v. Wade. We can see that the Freaks and Geeks star is surely not afraid of voicing her opinion.

It looks like the American actress even got arrested by the cops during the protest against the abortion laws. Continue reading further to learn Busy’s viewpoint on the supreme court’s decision. Busy Philipps gets arrested for protesting outside the supreme court after Roe v. Wade ruling

The Cougar Town alum was arrested by police authorities on Thursday, June 30, 2022, along with a group of Planned Parenthood leaders and activists for blocking traffic outside the United States Supreme Court.

In a video that has surfaced on the internet, we can see Philipps wearing a white T-shirt that reads, “I will aid and abet abortion,” while she was being taken away by the cops. When a reporter posed a question to the Hollywood actress regarding her arrest, she replied to the journalist and stated that she got arrested for equality.

Busy penned a lengthy note regarding the incident on Instagram

The 43-year-old actress took to her Instagram to put her thoughts out on the whole matter. She also shared many videos and pictures from the demonstration that took place on Thursday.

“I can think of no better way to use my privilege and voice than to amplify the message that bodily autonomy IS a human right, as it is ACTUALLY the exact same thing as the promise of life, liberty and the pursuit of happiness. We must ensure that it applies to all of us. This is the fight of a lifetime, y’all”, she wrote in the caption of the post. 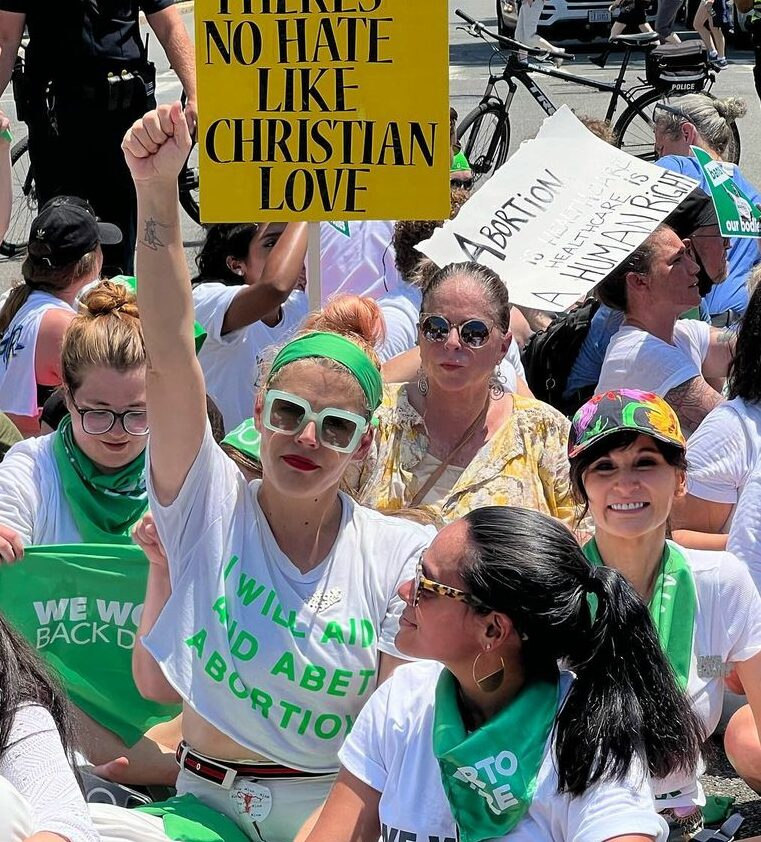 Philipps further added, “This is the fight of a lifetime, y’all. It’s not gonna be short, easy or without setbacks. But we must MUST MUST keep showing up and taking action. *YOU* must. I promise I will.”

Busy Philipps revealed she had an abortion at 15

In the past, the Orange Is the New Black actress opened up and stated that she had an abortion at the young age of 15. She shared a part of her personal life with her fans all over the world.

During a media interaction, Philipps said, “I had an abortion when I was 15 years old and I’m telling you this because I’m genuinely really scared for women and girls all over this country.” 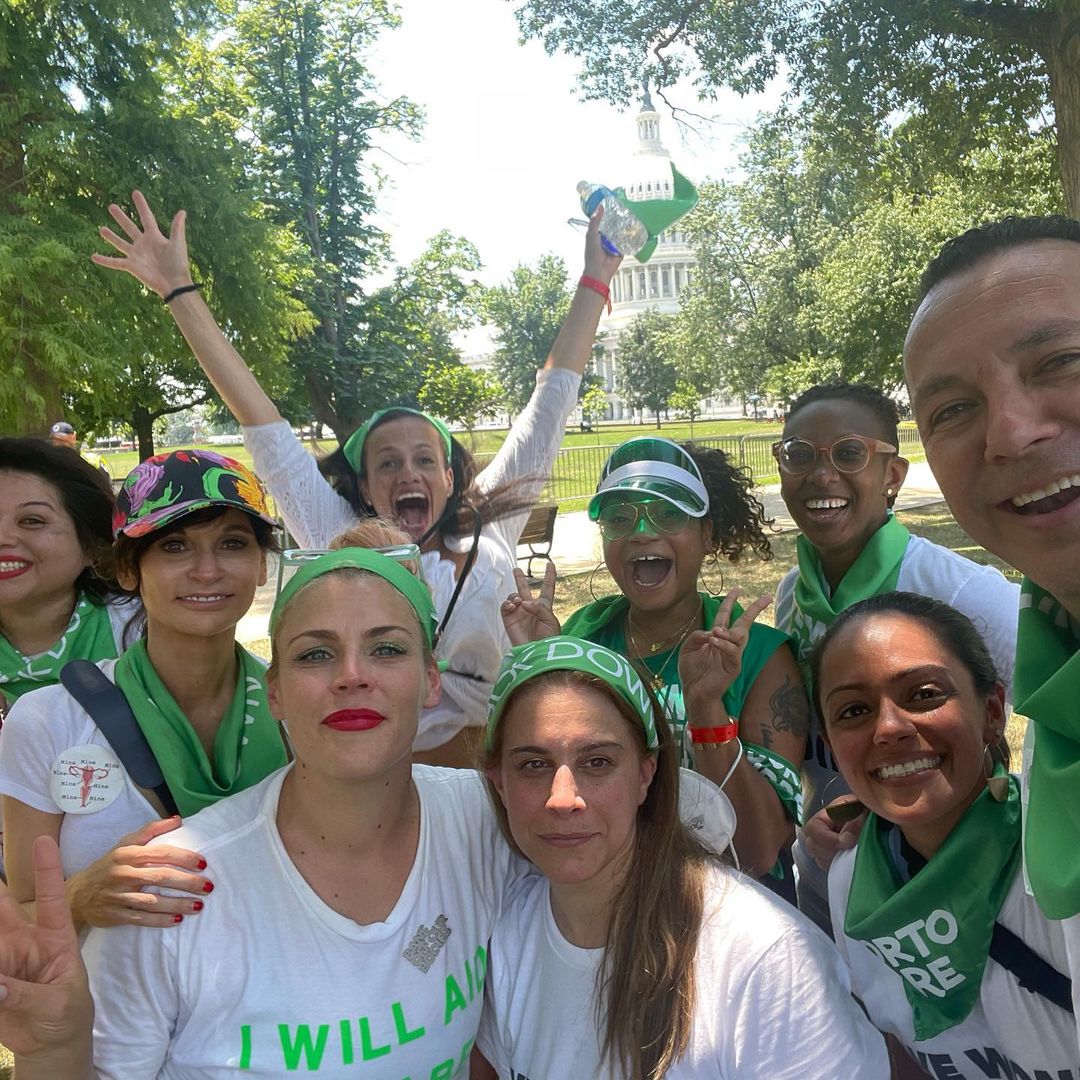 She continued, “Every woman deserves compassion and care, not judgment and interference when it comes to their own bodies.”

Do you think Busy Philipps made a good decision by protesting outside the supreme court for reproductive rights? Kindly let us know your thoughts in the comments section below. Don’t forget to stay tuned with us for the latest updates from the world of showbiz.