Bruce Macvittie, best known for making his appearance on ‘Law & Order,’ died at the age of 65. The news of his death spread quickly on the internet, shocking everyone.

Everyone adored the talented actor. The celebrity was also a voice actor in addition to being an excellent actor. In Grand Theft Auto: Liberty City Stories, he performed the voice of Uncle Leone. 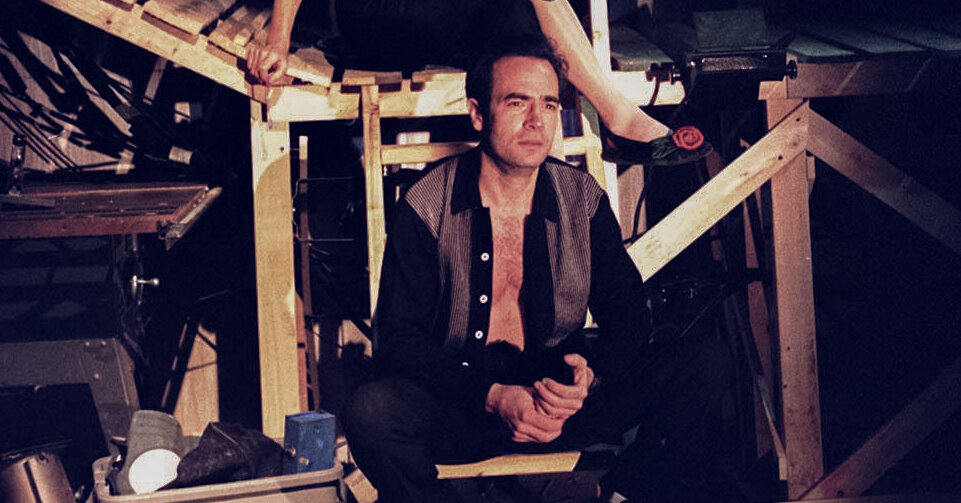 He also played Clyde Evans in another Rockstar Games release, Red Dead Redemption. The performer was also a co-founder of the New York-based Naked Angels troupe. Let us now delve into the details of this heartbreaking news.

The news of the death was confirmed by the performer’s wife. And Bruce’s family, including his daughter, hasn’t made any statement about Bruce’s death. The cause of death has yet to be determined. And the family has asked for some privacy at this difficult time.

To be precise, Bruce actually died on May 7, 2022, in New York City at a hospital. But his death was recently confirmed.

The actor made his Broadway breakthrough in a 1983 production of David Mamet’s ‘American Buffalo,’ and became well-known to television audiences through parts on ‘The Sopranos’ and ‘Law & Order.’

Bruce, like any other actor, started his career in a unique way. He started doing stunts on Barney Miller, Miami Vice, The Equalizer, Spencer For Hire, LA Law, The Stand, and Oz in 1981. Then destiny happened, and he rose to become one of the best performers.

We have also seen the actor in ‘Chicago Med’, ‘Blue Bloods’, ‘Stonewall’ and other famous shows. Unfortunately, Bruce made his final television appearance in a 2021 episode of Law & Order: SVU. 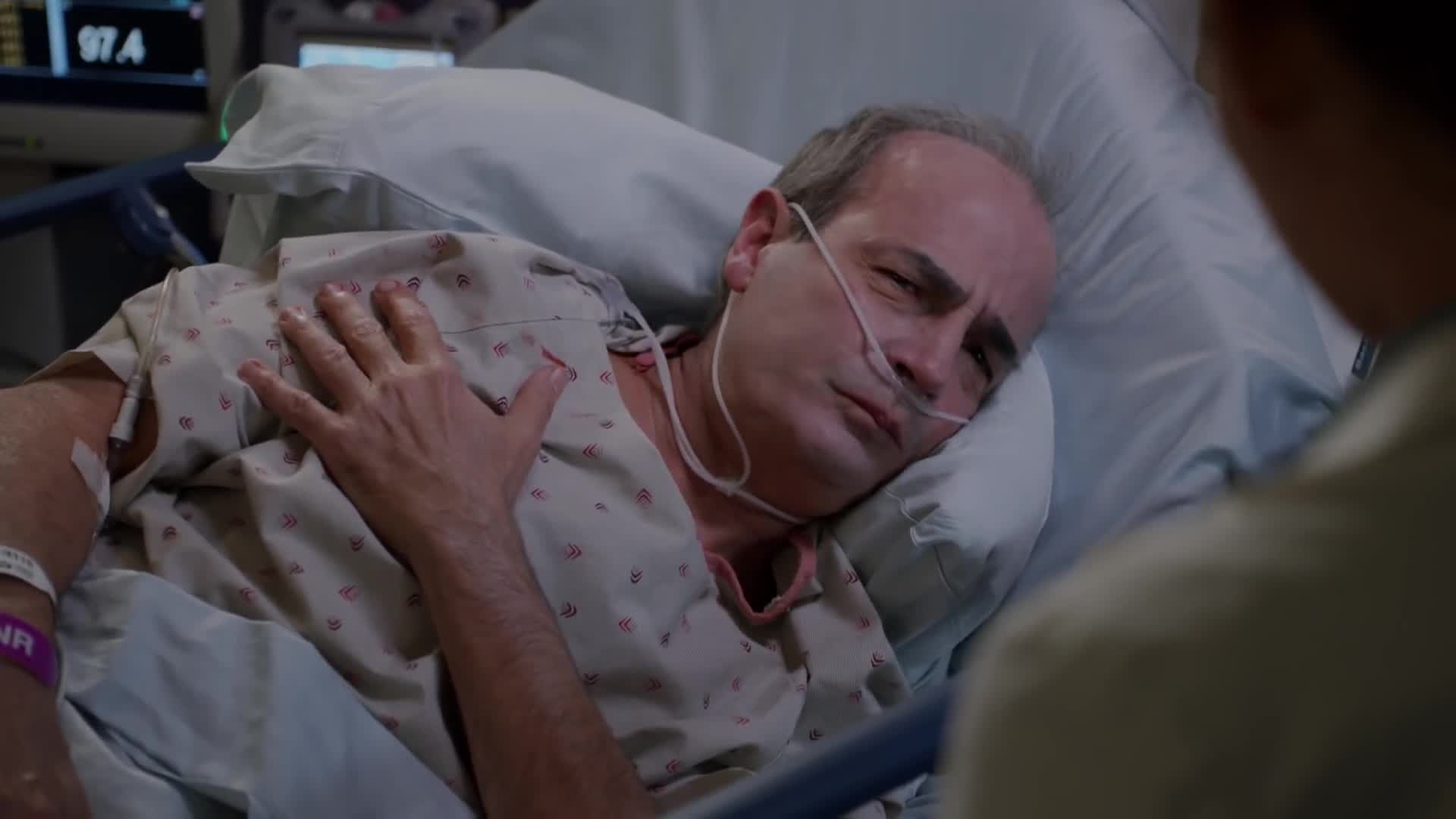 And that’s actually heartbreaking to know. Bruce had an interest in acting since childhood and started while in high school, later attending Boston University and studying with Jerzy Grotowski in 1976.

“I loved Bruce MacVittie,” Al Pacino said in a statement to an outlet. “His performances were always glistening and crackling, a heart and a joy to watch.”

Along with that, Law & Order franchise producer Warren Leight paid tribute to the star. “I met the great Bruce MacVittie shortly after this. We’ve worked together often. He was a beautiful, honest actor and man. The real deal. Sending love to his friends and family.”

I met the great Bruce MacVittie shortly after this. We’ve worked together often. He was a beautiful, honest actor and man. The real deal. Sending love to his friends and family. https://t.co/bP07qWyEaj

A lot of individuals loved the spectacular performance of Bruce Macvittie. And they paid tribute on social media. Everyone recalled Bruce’s acting and the time they spent together.

I met Bruce MacVittie more than forty years ago. We worked and played together repeatedly, as actors, and as friends, throughout the ensuing decades.

Overshadowing his illustrious career, for me, were… https://t.co/e9DjRYObz9

Another of our dear pals have passed; RIP @BruceMacVittie I took this shot of Bruce when we were building out the #NakedAngels space on 17th St. around 1988. I was determined, per the ‘Naked’ in our name, to get a shot of someone naked in the raw space and Bruce volunteered. pic.twitter.com/KT1BT778JT

The writer of comics stated, “So sad to hear about Bruce MacVittie’s passing. He’s had a ton of great roles, but to me, he’ll always be the guy who pushed Vincent D’Onofrio in front of the subway on Homicide. My condolences to his friends and family.”

So sad to hear about Bruce MacVittie's passing. He's had a ton of great roles, but to me he'll always be the guy who pushed Vincent D'Onofrio in front of the subway on Homicide. My condolences to his friends and family.

Bruce will always be remembered.

Rest in peace, Bruce MacVittie, known to #SVU fans as Kurt Mulhall, (‘Trick-Rolled at the Moulin)
And, in ‘Pique’, as Mr. Tandy. May his memory be a blessing. #svudiehards pic.twitter.com/wVCfth6ER0

This year, the entertainment industry suffered yet another major setback. Bruce Macvittie’s excellent performance will be remembered and cherished for a long time.

May his soul rest in peace. You’re welcome to share your favorite roles of Bruce in the comment section below.