Brooke Shields has revealed that she was sexually assaulted in her 20s. The actor made the revelation in her documentary Pretty Baby, which premiered at the Sundance Film Festival on Friday.

The 57 year old star did not reveal the name of the assaulter but shared disturbing details of the incident, which occurred in 1987 after she graduated from Princeton University. Continue reading to know more about the development.

Brooke Shields Says She was Sexually Assaulted as a Young Woman

Shields stated that she was still trying to make it into Hollywood after graduating from college when she had dinner with a man to discuss some projects. The man then convinced her to come to his hotel room, where she was supposed to take a cab home.

“I go up to the hotel room, and he disappears for a while,” she said, adding that there was a pair of binoculars, which she used to watch volleyball players out the window when the man came back naked.

“I put the binoculars down, and he’s right on me. Just like, was wrestling. I was afraid I’d get choked out or something,” she said, explaining that she could not fight as she was scared. “So, I didn’t fight that much. I didn’t. I just absolutely froze. I thought one ‘No’ should’ve been enough, and I just thought, ‘Stay alive and get out,’ and I just shut it out.” 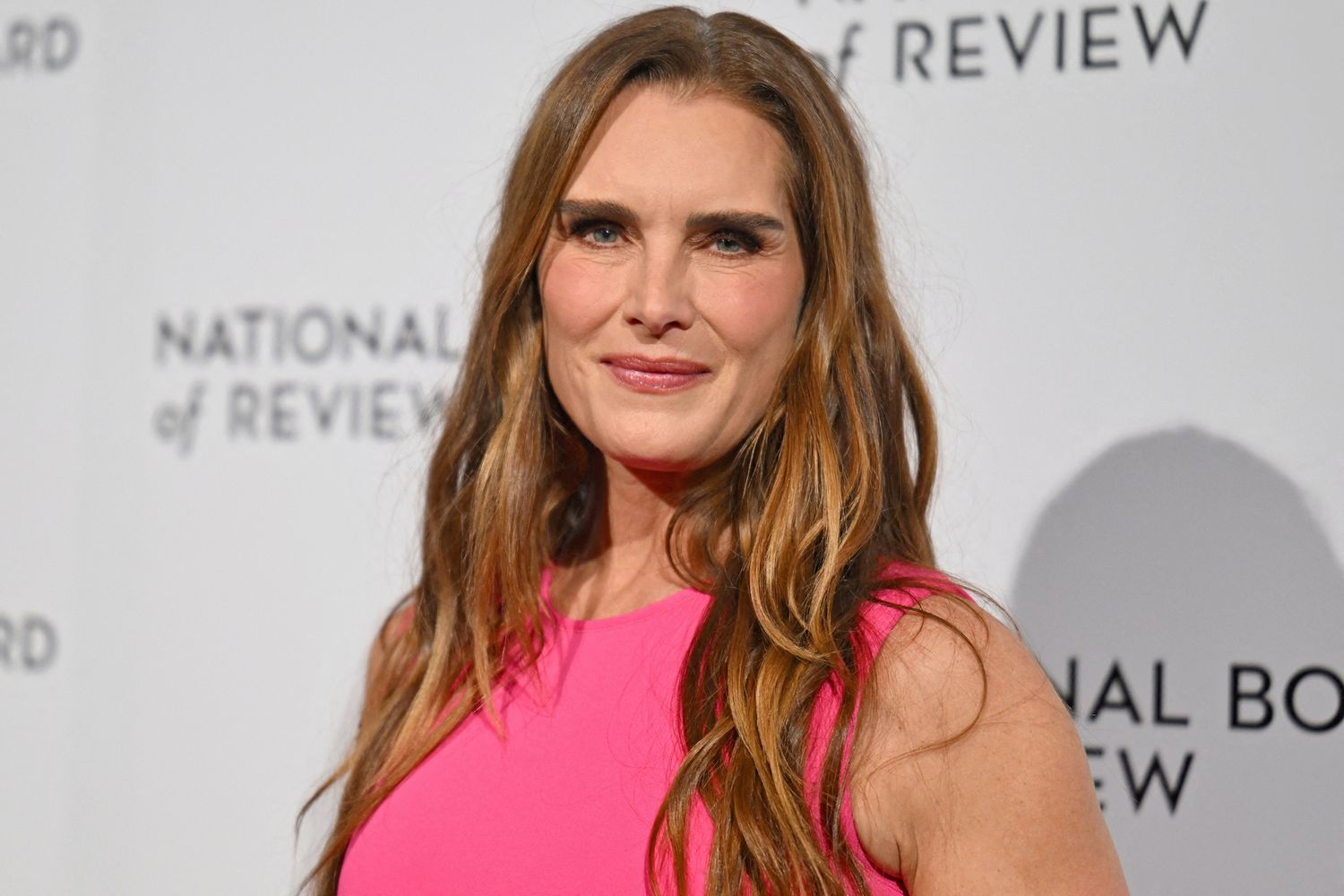 “God knows I knew how to be disassociated from my body. I’d practiced that,” she continued, adding that when it was over, she quickly took a cab and cried all day. The Blue Lagoon actress further stated that this was the first time she had talked about the incident.

Shields Revealed that She Could not Process the Assault

The actress also said that she blamed herself for the assault and, for a long time, did not process that she had been raped. “He said to me, ‘I can trust you, and I can’t trust people.’ It’s so cliché. It’s practically pathetic,” she said.

“I believed somehow I put out a message, and that was how the message was received. I drank wine at dinner. I went up to the room. I just was so trusting.” Some years later, she wrote the man a letter to confront him, but it was ignored. 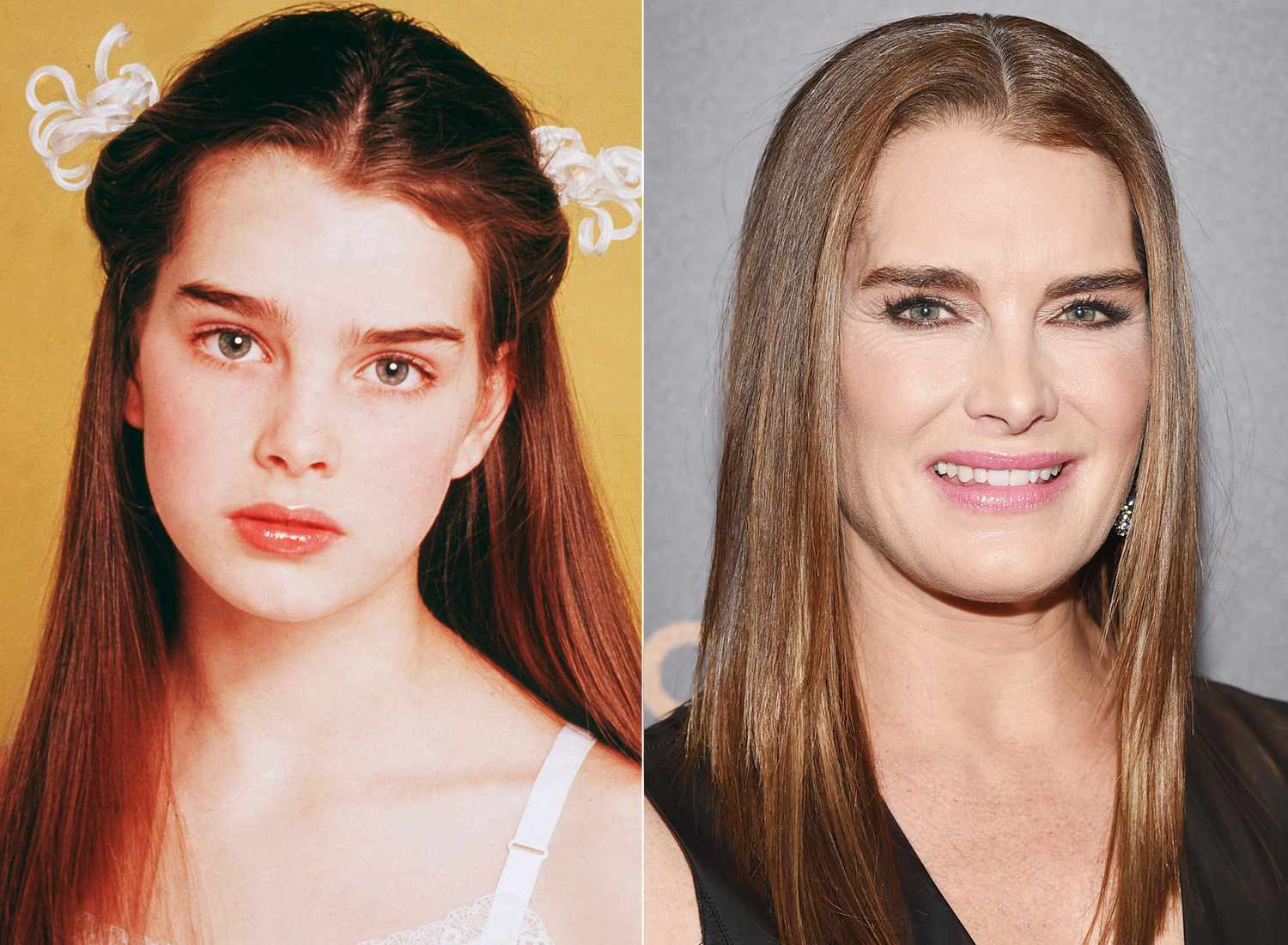 “I just threw my hands up and said, You know what, I refuse to be a victim because this is something that happens no matter who you are and no matter what you think you’re prepared for or not. I wanted to erase the whole thing from my mind and body and just keep on the path I was on. I just had to get stronger on my own,” Shields added.

The two-part documentary has been directed by Lana Wilson and takes its name from Shields’ 1978 film, where she appeared nude at the age of 11 and also shared a kissing scene with 29-year-old Keith Carradine. 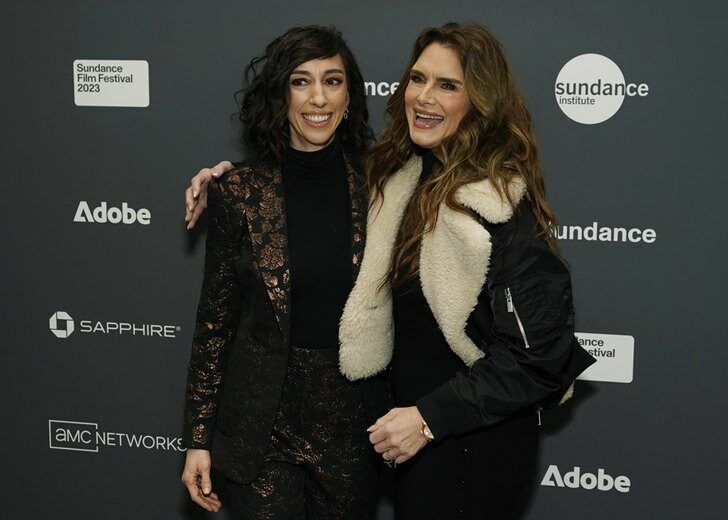 Talking about why she chose to do a project based on Shields’ life, Wilson said, “I started to think about Brooke at age 12 in that situation and about how all girls start to form their own identity.”

She continued, “How can you form your identity in a society that defines you exclusively by your status as a sexual object? It’s something a lot of women and girls navigate privately and Brooke was having to do it in public.”