Brian Williams Exit will have whom replacing him?

Brian Williams, in November 2021, announced his exit from MSNBC and NBC News by this years’ end.

The news anchor has announced his exit from MSBNC News and The 11th Hour with Brian Williams. The latter airs at 11 PM ET every weeknight. His current contract ended in December. 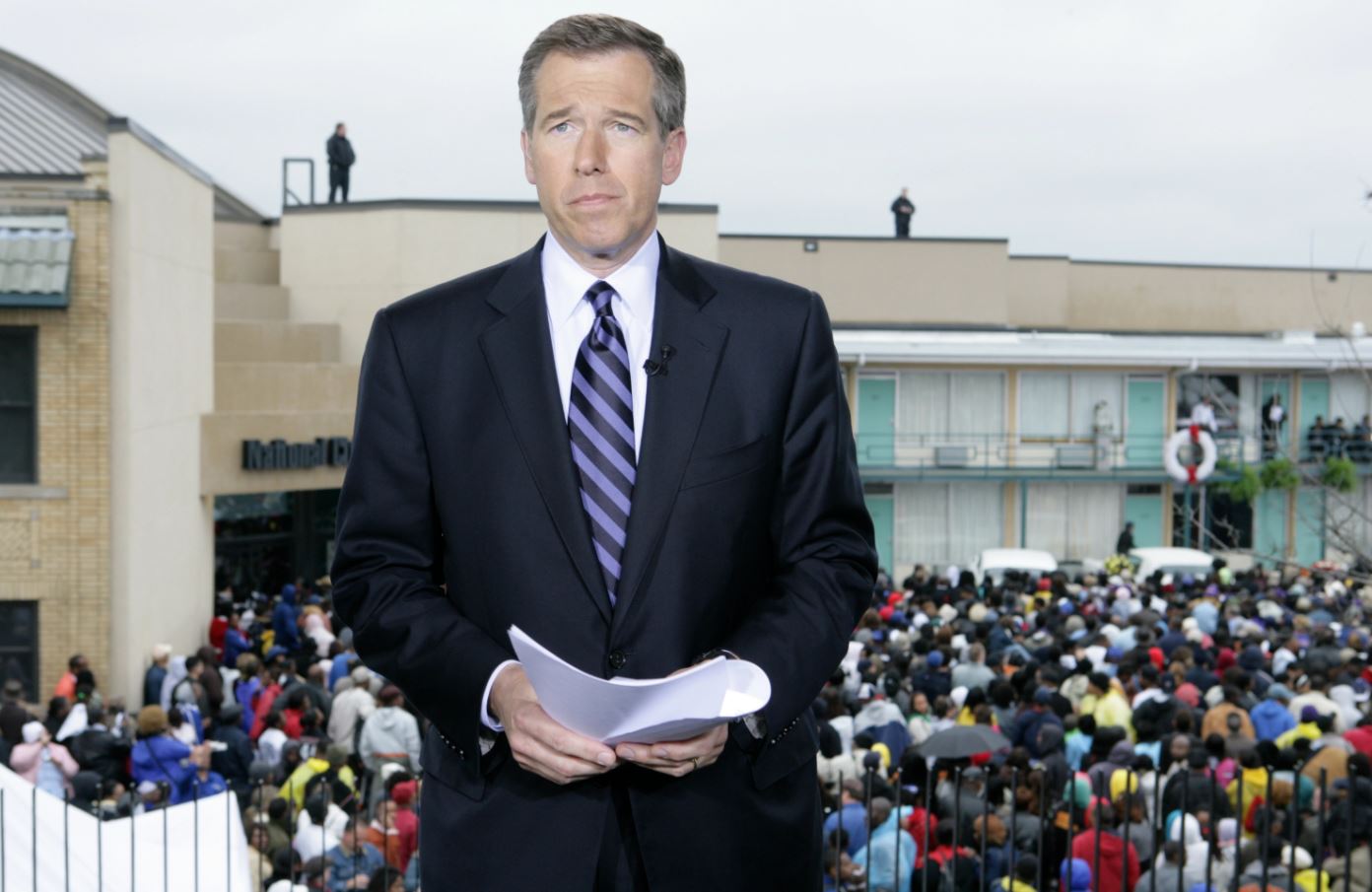 Earlier today, the news of The Rachel Shadow was out, and soon after, Williams’ departure followed. The Rachel Shadow, which premieres on weeknights at 9 P.M ET is also coming to an end by the end of this year.

Williams was a part of NBC for 28 years now. Brian, 62, spoke his heart out about what the network meant to him.

Brian Williams spent a considerable amount of time being a host of NBC. He spent quite some time with Nightly News Program. Later he was replaced with Lester Holt.

Who Will Replace Brian Williams?

It comes off as an important subject about who will be Brian Williams’ replacement.

William, 62, has quit MSNBC to go ahead with other opportunities after his association with the network for 28 years now.

Paper and Glue, a documentary, will replace his show on December 10th, 2021. A film that is centered around JR, the artist who tries to add voice to people’s everyday life through his art. 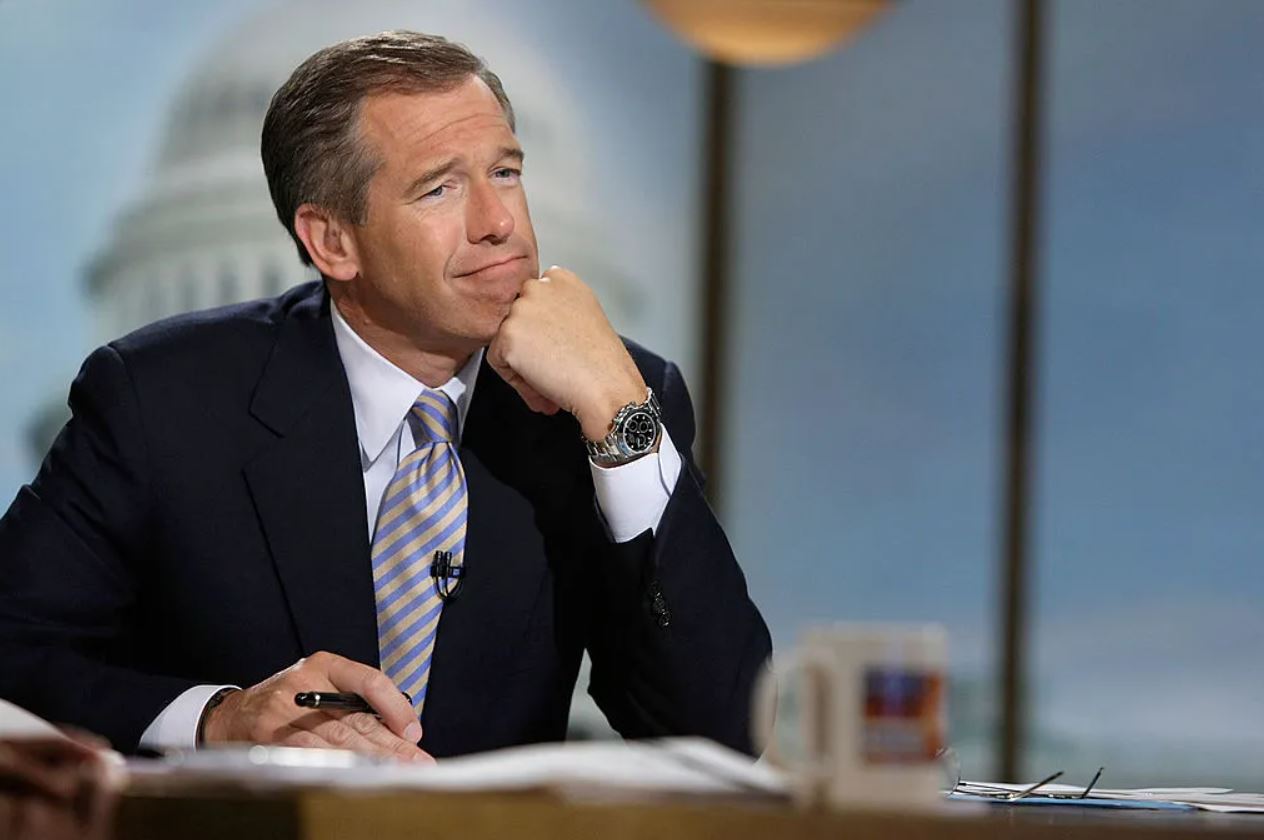 On the other hand, the 11th Hour will be hosted by a chain of guest ”hosts”. Brian Williams will host his show for the last time on December 10th. No ”permanent” replacement of Brian is announced as of yet.

In the coming time, MSNBC is likely to come across many changes in the coming time and The 11th Hour is one such change. As per the sources, another very important lineup of the channel is in negotiation and could announce its exit too in the future.

Speaking of ”choices” as Brians’ replacement, Ali Velshi’s name is popping up the most. He has, over the years, stepped in Williams shows and is a talented veteran for MSNBC.

Velshi is currently hosting weekend mornings; shares his contribution to cover the night telecast; and other major highlights surrounding the news channel. 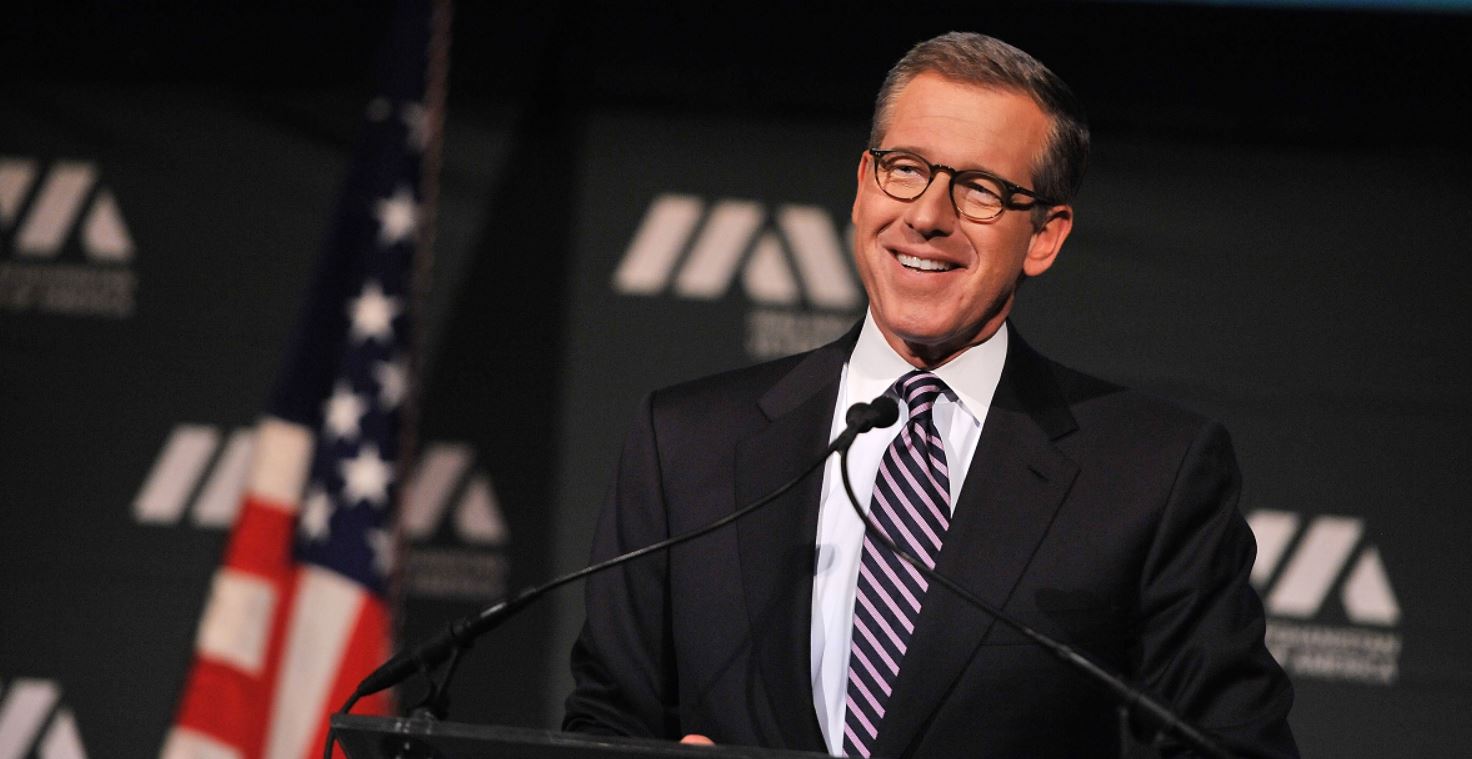 Apart from Velshi, the next candidate in the queue is Steve Kornacki for the 11 PM Slot. He also was William’s substitute in 2020.

These are speculations and the final word is yet to be led out. Let’s see who replaces Brian!