Brian Goldner, Chairman and CEO of American Toymaker company Hasbro has passed away just after two days of taking leave on medical grounds. Hasbro company has informed all stakeholders about its longtime chief executive officer Goldner’s demise in a statement. He was 58. 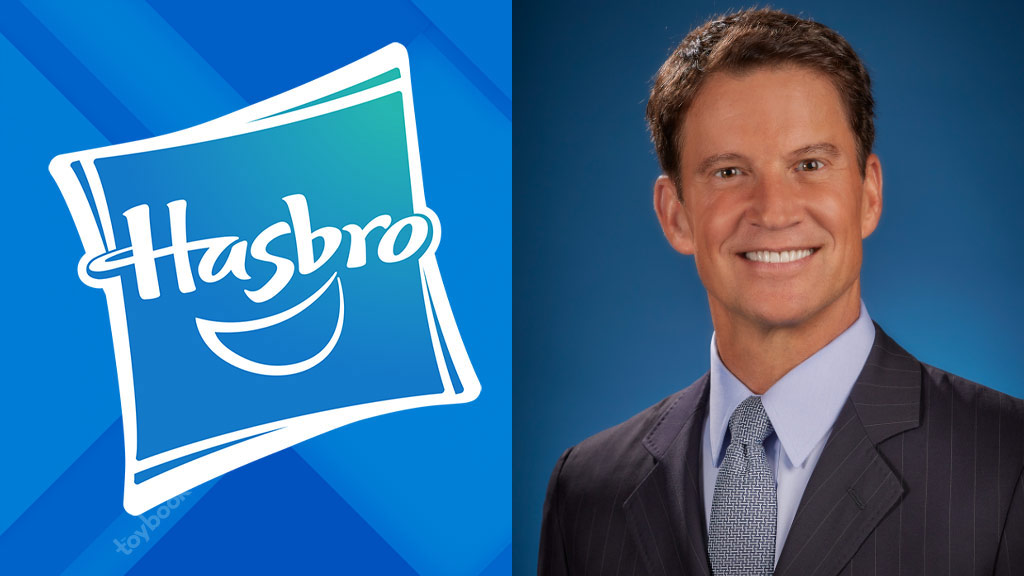 Goldner was associated with the company since 2000 and was elevated to the post of CEO in 2008. He is also chairman and board member of Hasbro since 2015. Goldner was also a board member at American media house ViacomCBS.

When Goldner was on leave, the lead independent director of Hasbro, Rich Stoddart was appointed as interim CEO in his absence. 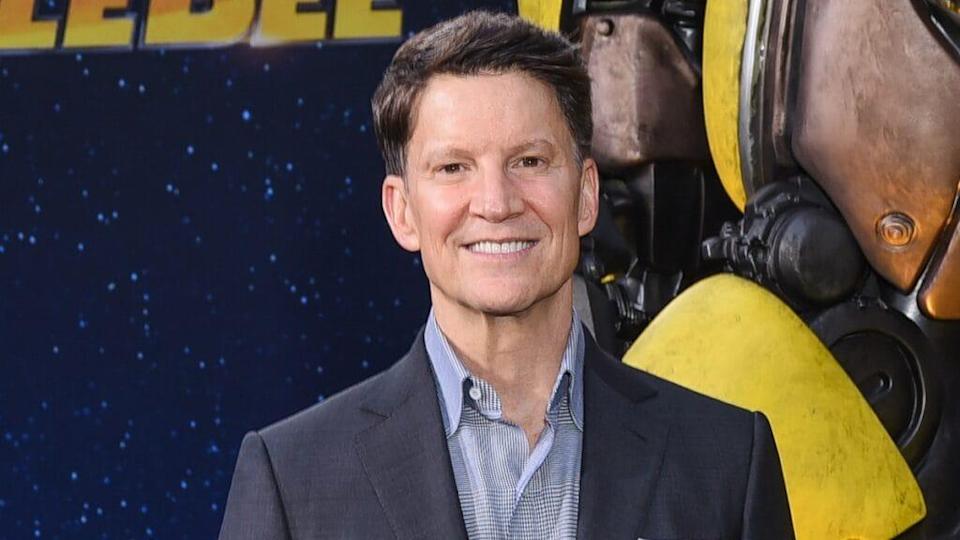 “Since joining the company more than two decades ago, Brian has been the heart and soul of Hasbro. As a charismatic and passionate leader in both the play and entertainment industries, Brian’s work brought joy and laughter to children and families around the world,” Stoddart said in a statement.

Last year in the month of August 2020, Goldner has revealed that he is undergoing medical treatment for cancer disease since 2014. Hasbro was very successful when he was at the helm of affairs at Hasbro by diversifying the business beyond Toys and Games.

Under his leadership company has ventured into other business segments like television, movies, and digital gaming as his focus was to leverage the company’s brands across the different verticals of the entertainment industry.

In a research note published, Stephanie Wissink, an analyst at Jefferies, wrote “Under Mr. Goldner’s guidance, Hasbro has evolved from a manufacturing company to a manager of a robust portfolio of over 1,700 brands.” 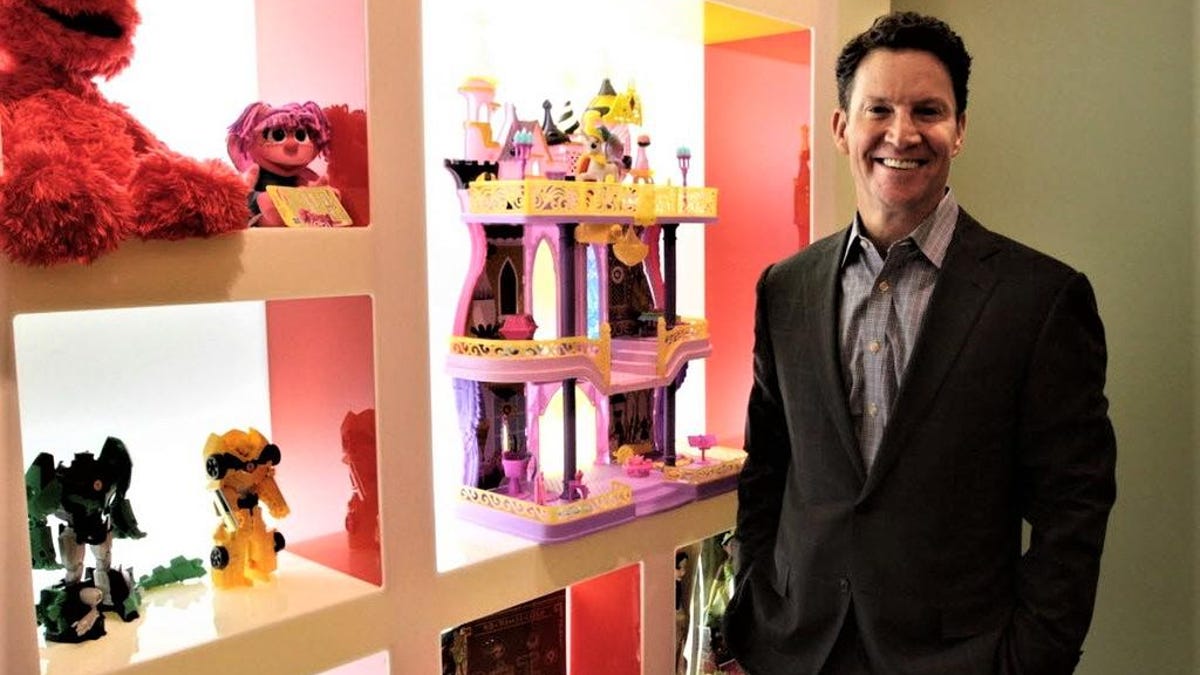 He was also a film producer and served as executive producer of “Transformers” movie. Later he produced more than 20 movies that includes G.I. Joe films and a My Little Pony feature. A couple of years ago in 2019, he was the man behind the acquisition of Toronto-based studio company Entertainment One for a $3.8 billion acquisition of Entertainment One.

Shari Redstone, chair of ViacomCBS, in a statement said, “Brian was an exceptionally dedicated member of our Board, whose guidance and leadership played a key role not only in the combination of Viacom and CBS but in the execution of the vision that has significantly shaped the company and will take us well into the future.”

Goldner along with his wife, Barbara was active in the local Rhode Island community where Hasbro is based. His son Brandon passed away because of an overdose a few years back. He is now survived by his daughter and his wife.