Marilia Mendonca, a popular Brazilian country singer died in a plane crash on Friday, 10th November along with her manager and aide.

A statement released by Marilia Mendonca’s office said that her producer, Henrique Ribeiro, aide Abicieli Silveira Dias Filho, and the pilot and co-pilot of the plane also died in the crash. 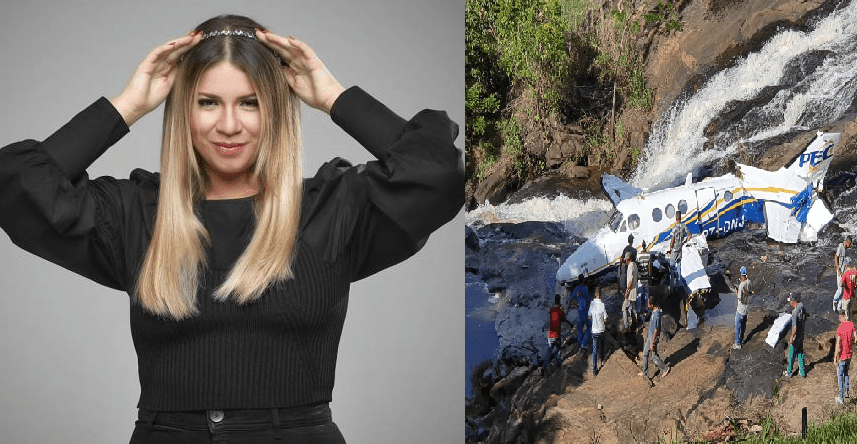 The airplane that took off from the midwestern city of Goiania to reach Caratinga crashed in the state of Minas Gerais. 26-year-old Mendonca was traveling to perform at a concert scheduled for later on Friday. 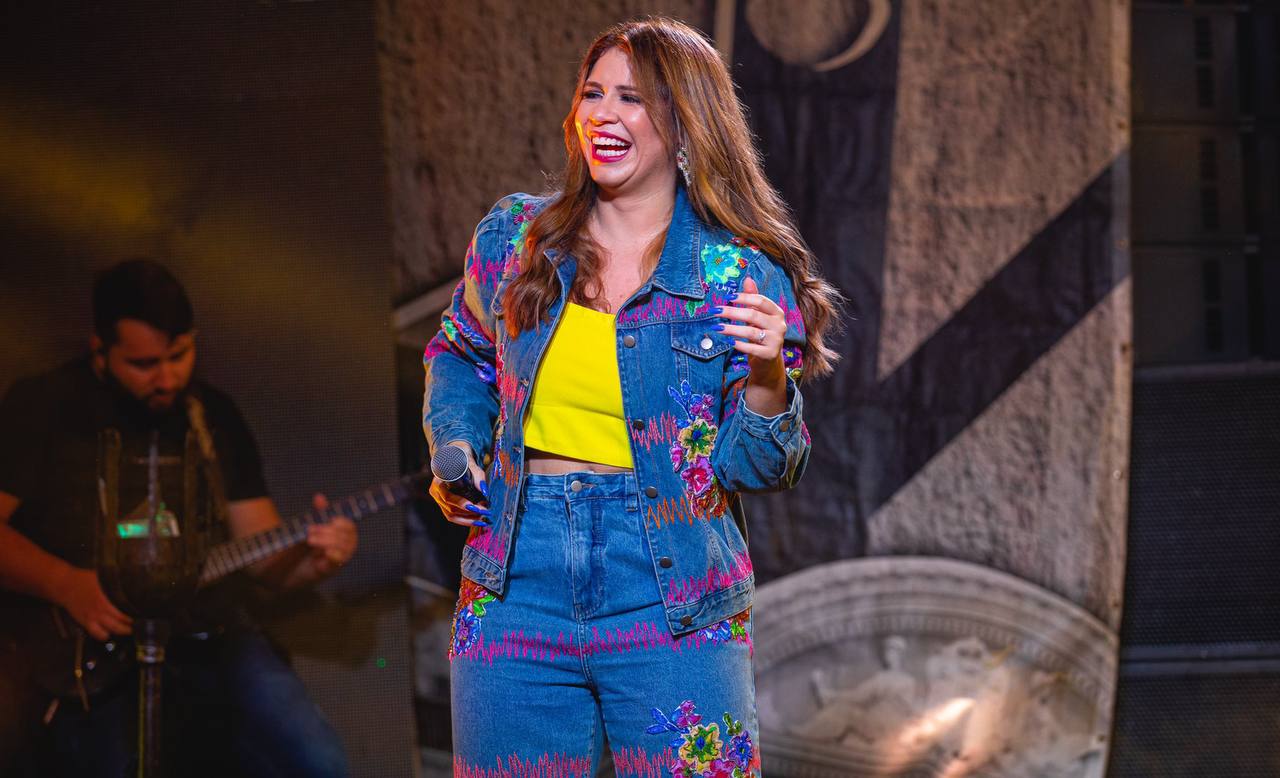 The root cause of the crash is still under investigation by the officials however a state-run power company Cemig released a statement saying that the airplane collided with one of their electricity distribution lines before hitting the ground.

Ivan Hopes, the local police chief said in a press conference, “We still cannot say what caused the plane to crash, but there is damage that suggests that the plane collided with a (power) antenna before falling.”

Jair Bolsonaro, Brazilian President posted on microblogging social media platform Twitter, “We feel like we have lost someone very close to us”. He said Mendonca was one of the greatest artists of her generation and the entire country was shocked by the news of her sudden demise.

In a news release issued by Claudio Castro, Rio de Janeiro Gov. called her loss a “tragic accident” and said, “Young and talented, Marília was the protagonist of a new chapter of Brazilian country music and inspiration for several singers in the segment. The country is shocked and mourns this loss that came too early.” 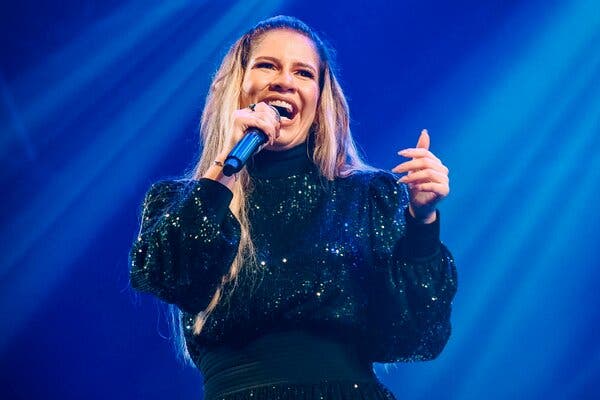 Her untimely death has shocked the country and her millions of fans who used to address her as “the Boss”. Many prominent Brazilians have expressed their tribute to her and condolence messages to her family and friends.

Brazilian football star Neymar, a close friend of Mendonça, came forward to express his feelings in a tweet, “I refuse to believe it, I refuse.”

Ronaldo Caiado, governor of Mendonça’s home state of Goiás, said her family had confirmed a funeral for the singer would begin around 8 a.m. local time Saturday in an arena in the state capital, Goiânia.

Caiado wrote on Twitter that he expects up to 100,000 mourners at her funeral.

Mendonça, one of the hottest young stars of Brazil posted a video on Friday on her Twitter handle showing her walking towards the plane with a guitar case in her hand.

Marilia Mendonca gained prominence as a music icon of the Brazilian country music style “sertanejo”. She won a 2019 Latin Grammy award for best sertanejo album, which was very popular in her native Brazil and beyond.

Mendonca has more than 22 million followers on the video-sharing platform, YouTube, and approximately eight million monthly listeners on the music streaming app, Spotify.

In 2020, Mendonca created a world record on YouTube when 3.3 million peak concurrent viewers logged in to see her a live broadcast of a concert when the lockdown was announced in Brazil to contain the spread of Coronavirus.

Mendonça is survived by her one-year-old son.